things hotting up sadly . how will the japanese react ? 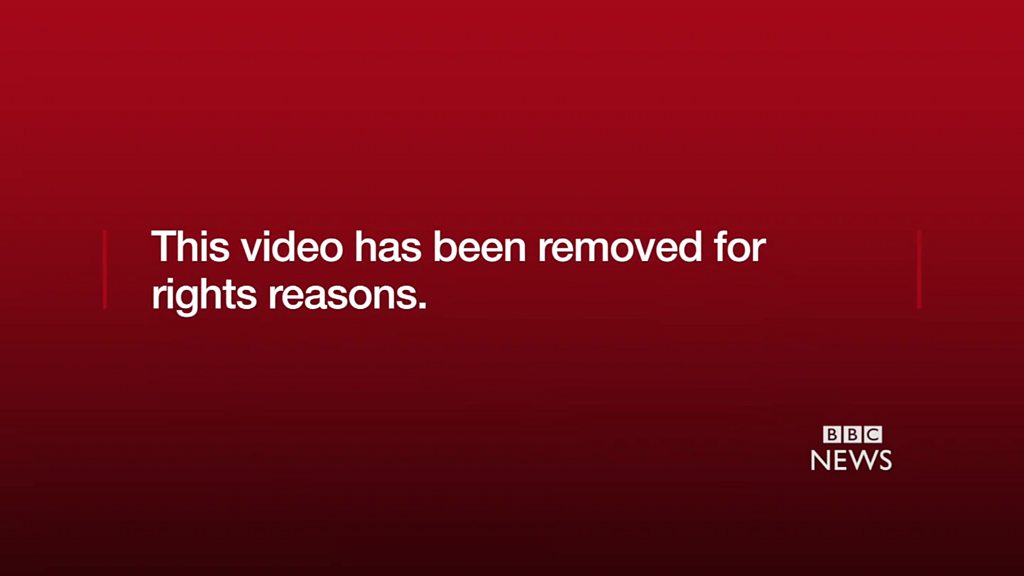 Japan calls the launch an "unprecedented" threat and earlier warned its citizens to take shelter.

NK is continuing its campaign against Neptune, cant see it going well for them.

This is shocking, the normal folks in Japan must be scared now, it’s pretty much an Act of War isn’t it?!

I’m sure Trumpo will calm things down shortit.

Great. I have to go back there in late September …

Don’t worry, it’ll all be over by then

I liked Japan, had a great couple of weeks there.

Duck and Cover & you’ll be fine

I liked Japan, had a great couple of weeks there.

Place I would’ve really liked to have gone to.

Don’t bother, it’ll all be gone by then

It was many years ago before wife, children and house, 2001!

I stopped with a friend in Nagoya (who was teaching English over there) so just needed flights and spending money.

It was brilliant and i’d go back in a heart beat. Great thing was on the middle weekend it was the Japanese GP, and Jean Alesi’s last race (my favourite driver! Haha!). So I spent three days at Suzuka.

The people were very welcoming, especially if you try to speak their language (badly in my case), but I learnt enough to get around on the train etc.

It was quite odd as it that part of the country on most days I was the only white caucasian to be seen anywhere. 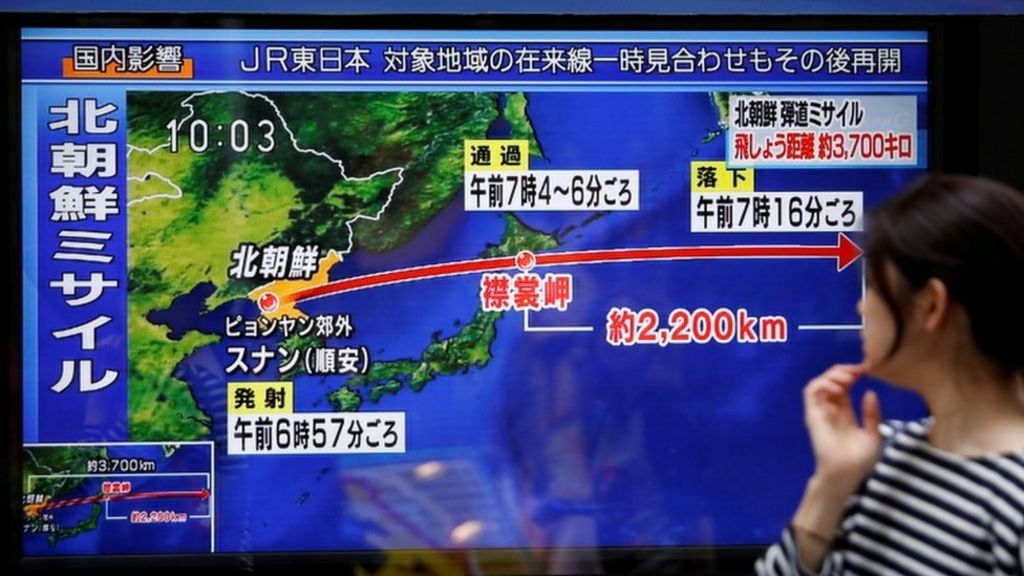 Japan warns it will "never tolerate" such actions while the US tells China and Russia to take action.

I shall turn my hi fi off in case an electro-magnetic pulse damages my speakers.

I shall blithely ignore the possibility of the hi fi and I being reduced to glowing embers and a rather yellow puddle of partially rendered lard.

Donate your electro magnetic pulse to the appeal

We need all the electro magnetic pulses we can muster

Please help, your donation will be appreciated

Donate your electro magnetic pulse to the appeal

We need all the electro magnetic pulses we can muster

Please help, your donation will be appreciated

Armageddon appears to have been postponed. Bollocks, that means I have to go into the office tomorrow.

Give some thought about clearing your desk though. 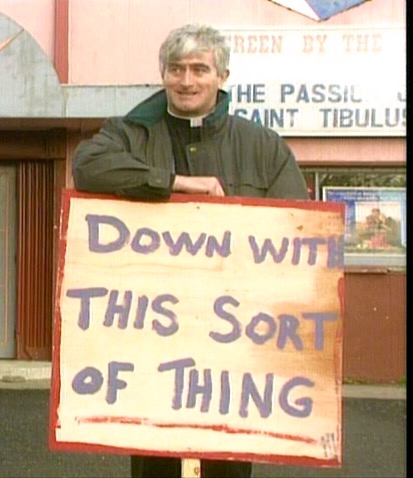