Now that I’ve got the Triangles in place, I’m looking at the rest of the system. Currently it’s basically laptop into Project MaiA into speakers.

Ideally I’d like a system that supports wifi based streaming (although can run Cat5 if I have to), connecting direct to Tidal ideally. For preference only need one remote (plus phone) across the whole system, and not run hot because we live rather closer to the sun than you lot.

GATO Audio DIA 250 or 400 - quite the Swiss (Danish) penknife, great customer support, real smoothies IME, should pair well with Triangles.
Should be find-able used at a sane price over in mainland Yurp. 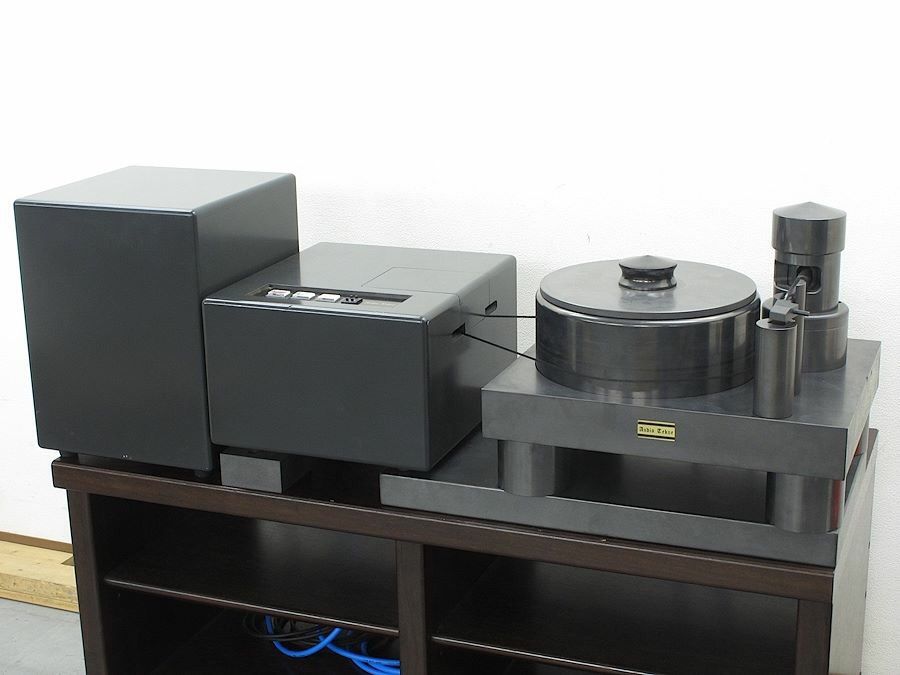 Listened to one a few days ago, felt too smooth / lacking dynamics for my preference (which is a shame as in every other regard it’s perfect).

The Bluesound is a compelling choice

The Powernode amp is… adequate. It would make noise with the speakers but I query, if it would be terribly happy with them, especially when their impedance fuckery is taken into account. THIS on the other hand would give you BluOS and more oomph.

That’s why mine is relegated to standby/hot weather duties. It’s like the absolute antidote - antithesis even - of the bright sterile class-D stuff of yesteryonk, though I would have thought the balance would work better with Triangles.

I might have to buy it back off you, worked well here!

Nah, it’s rubbish. I’d be doing you a favour…

Well things just took an interesting turn, just spotted this for sale. It’s nominally slightly over budget, but not out of the question:

Looks great.
Know anything about the brand?

I’ve not yet heard any of their stuff that I can recall, but they seem to have a reputation for absolutely bomb proof engineering and reliability (as you’d expect from the Germans). I’m approaching it with the attitude that if I don’t like it, moving it on for the same price won’t be too tricky I don’t think. Connecting the TDAI-1120 to the HDMI (ARC) output of a television, will turn the TDAI-1120 into the best sound system possible for your movies. With CEC and eARC lip-sync functionality the TDAI-1120 can connect perfectly with tomorrows televisions...

That’s not a bad shout if the AVM doesn’t pan out. Not having the CD player isn’t a deal breaker, especially as it has digital inputs so I’d just need a basic transport.

At which point the standard Pi thing comes out.

CD transport, which I don’t think the Pi really covers.