Oracle Delphi, not for sale 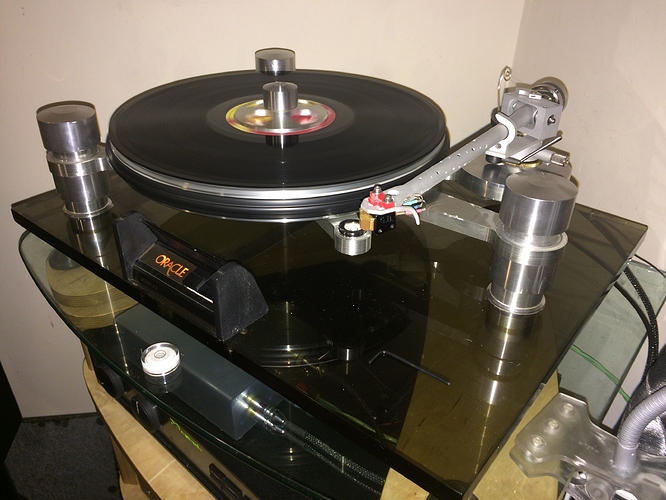 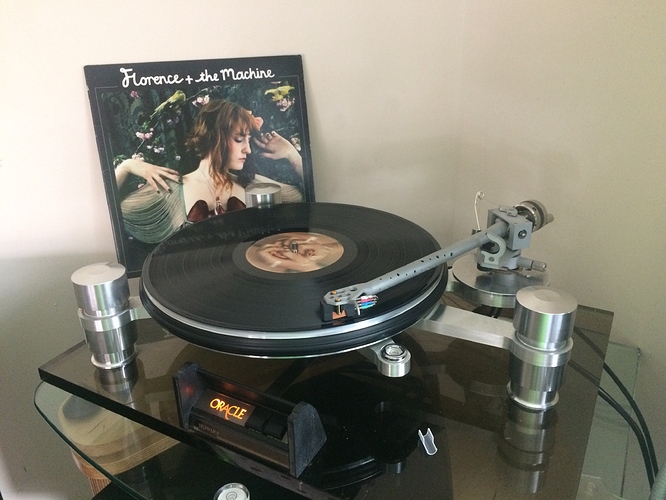 Not for sale, Audiomods V defiantly not going anywhere despite having a lovely box and all the bits, but if it was is there any interest?

Its rubbish with the arse end of the arm up, but I like the way it looks wagging it’s tail like that…

Defiantly not going anywhere?
Who are you defying and where do they want to go?
We should be told

Lovey deck. Shame it’s not available as I don’t want it.

Harder than it looks to reverse. Much easier handwritten.

What are you not getting as you are keeping it?

I need a bit of space, I’m deaf and prefer the Garrard’s I have, Delphi needs using rather than collecting dust is the typical answer, but there are 4 TT’s and 6 Garrard plinths in sight and something’s got to go.

I think Ciderpig was or wasn’t interested in one of these & wouldn’t swap it for an ANS4 that isn’t for sale anyway. HTH.

How much don’t you want?

I have loads of CD’s and racks that aren’t for sale but I could be interested in not doing a part exchange.
Don’t let me know if you are interested.

I have a friend who might not be interested. He asked if you could remove the Florence & The Machine LP before he doesn’t buy it.

He’s prepared to not pay what it cost you.

On the face of it, this would seem to be the worst ‘for sale’ thread ever, but maybe it’ll catch on…

The price he doesn’t want for it is going up, no supply and no demand.

Duh, its for a friend.

I don’t know if this is deliberately not in the classifieds section, but either way, bravo sir.