We’re in North Wales for the half term - Went to Betws-y-Coed today. 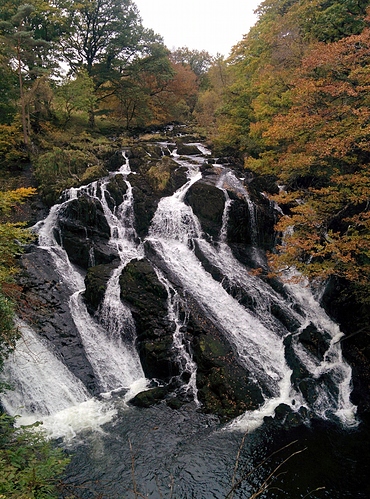 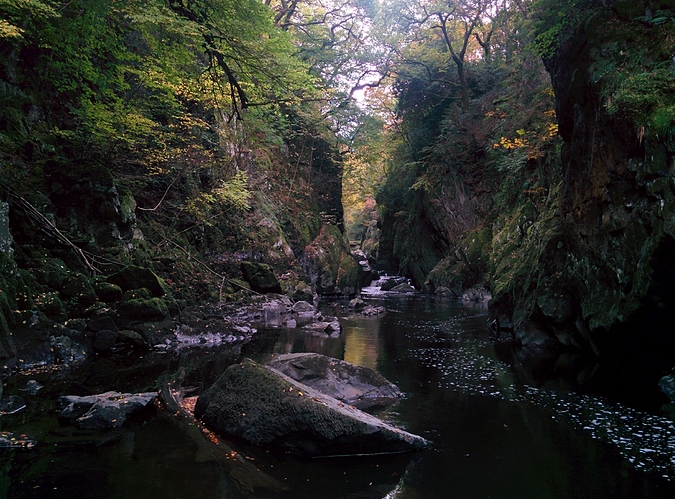 Would the Glyme do ?

Lovely! I had the first properly mind-blowing snog of my life, next to that waterfall, in 1989! Thanks for the reminder

Valley of the rocks (to the left)

oops - somebody’s pulled the plug from the ocean!!

My favourite place in Devon.

Why has the sea got a slope? Is it so the water skiers can go skiing without a boat?

The earth has tipped on its axis. First the water will fall off, then the animals and humans.

Or, I haven’t quite mastered taking paranomic shots with the iPhone and keeping it level whilst turning 270deg…

Even worserer if you go to Straya. It’s all upside down donchaknow

The beach at Pwllheli 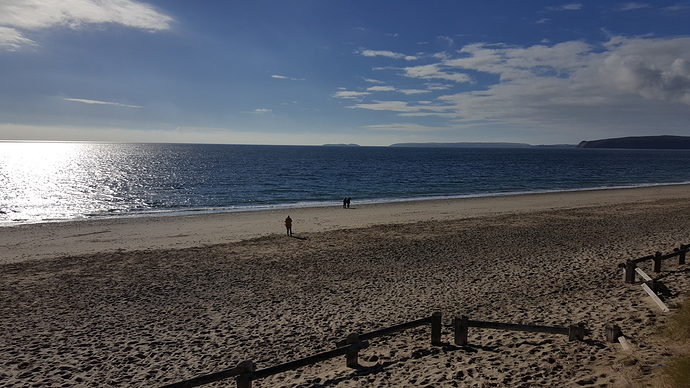 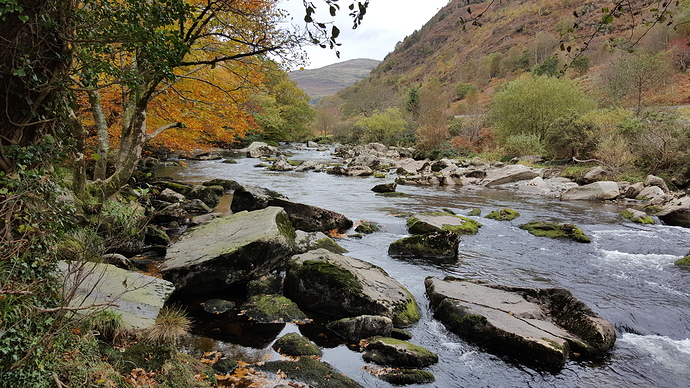 Giving Monty some treats - he belongs to the owner of the cottage we’re staying in - he’s a lovely friendly horse, the girls have fallen for him 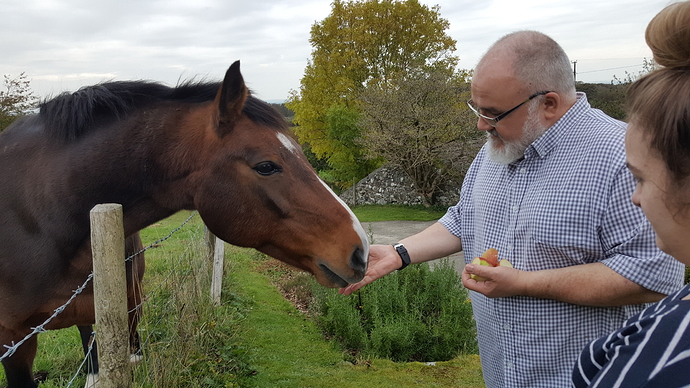 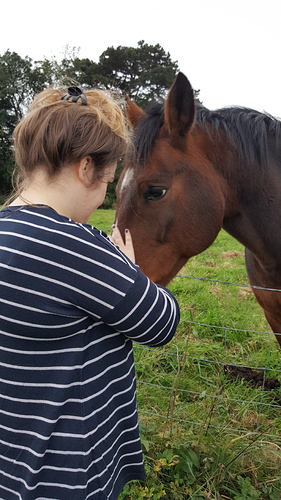 Our school had a cottage there, a few undercover whiskey sessions remembered. Twas always nice walking in the rain next day

Lovely photos Jim. I did think this one needs a caption:

There used to be a great free festival there, that Andy Votel had a hand in, saw wolf mother,Jim noir and voice of the seven woods there amongst others. Not been for at least five years…

I tried to play a track in your room at Scalford last year by voice of the seven woods called and named after valley of the rocks…you wouldn’t have it, shame as i think it’s up your Strasberg.

I was probably soaked in cognac and feeling especially belligerent, so the loss is entirely mine. Should I ever drag my kit out of it’s resting place again you’ll be very welcome to play your jaunty tune

Please don’t. I’m too young and impressionable to find out what is up your Strasberg (oooh- errr)…

Fack off you’re neither young nor impressionable