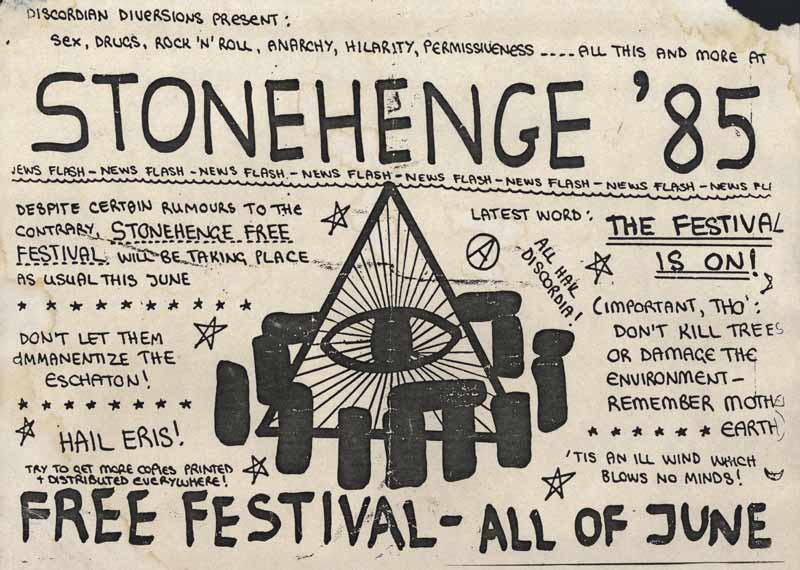 Not my scene, but I do remember the primaeval Gammon-rage over all the hippies and wonks in the '80s and '90s. By the '90s, local landowners were actively recruiting thugs from amongst shoot-beaters, hunt-supporters, &c throughout Wessex to go into such gatherings and break heads and smash/burn vehicles before The Filth arrived. The damage and chaos would then be pinned on the crusties.

There’s an underclass between pikeys and poshies who fucking love to suck-up to landowners and who actively relish bloodshed and violence. Same people that kick the shit out of hunt sabs and suchlike. 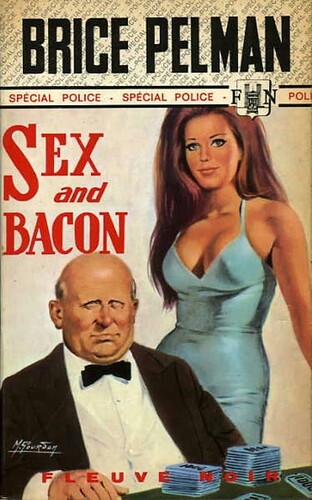 The dream of every true meatman 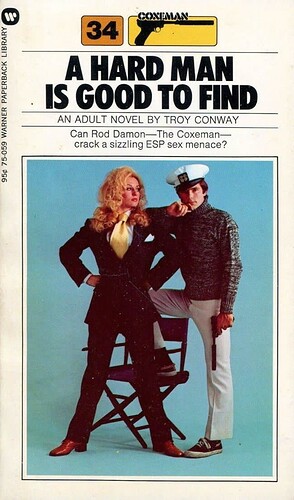 “They say you carry a big gun Mr. Damon . . . some say the biggest” /licks lips suggestively
“My reputation proceeds me” /debonair Bondian delivery
“Proceeds you by a fair measure I’d say” /gazing at crotch 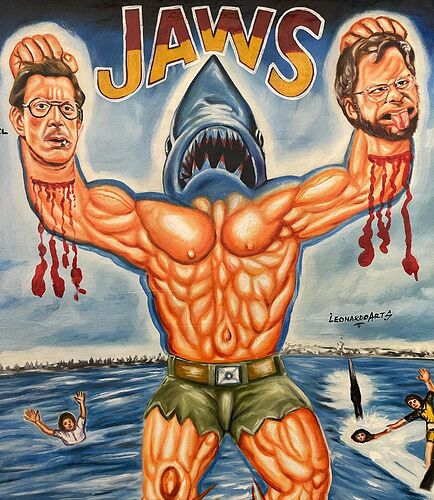 I, too, would be angry if I had a vagina on my knee

Only if it was your own, presumably.

When you stumble around in the dark and bang your leg against the table and shout “fuck, my knee”

I know we’re an unreconstructed collection of rogues and ne’er-do-wells, but I think you’re supposed to refer to them as “women” nowadays…

Well, the whole of them, yes. But the bit you can see in the poster has its own name (and yes, I know it’s not vagina). 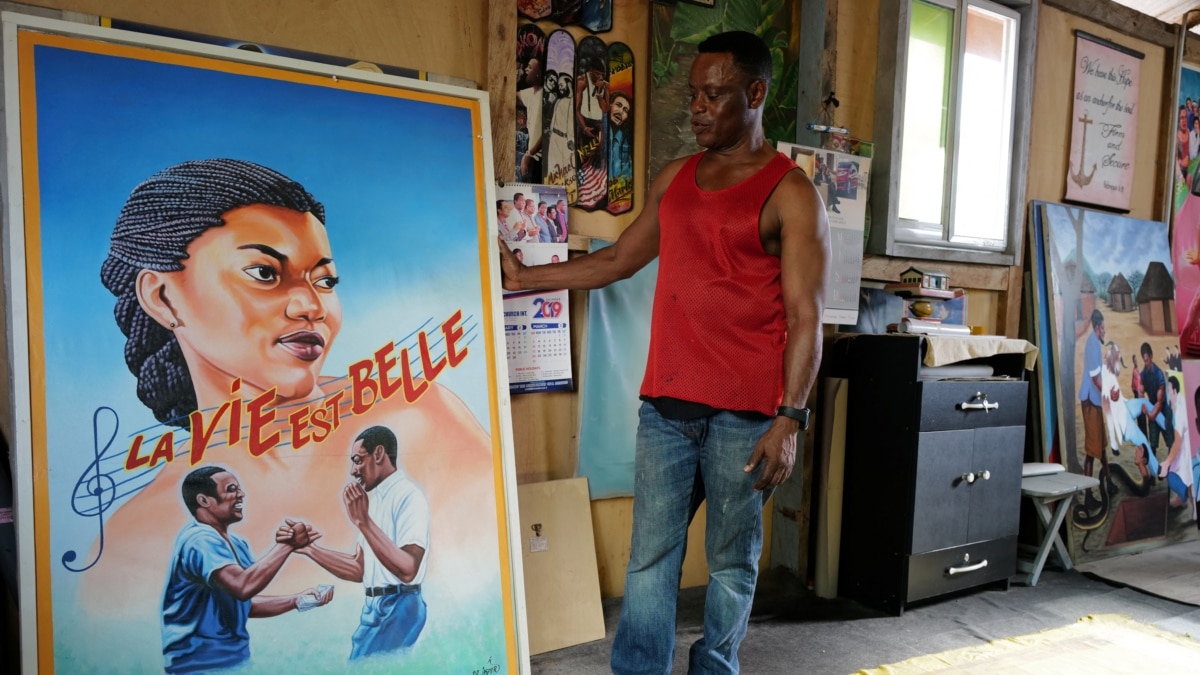 As local interest drops, one artist in Ghana has turned to international markets to sell his hand-painted film posters.