Hahahha - My eyes are, indeed, damned.

You may already be aware that a British eccentric did much the same thing, but rather earlier and on a MUCH larger scale - to-wit, the Williamson Tunnels in Liverpool.

I had the singular good fortune to see the very excellent ‘Erland & The Carnival’ play a gig in there 11 years ago - ranks among the best I’ve ever seen, and drummer David Nock gave the best performance of drumming I have ever witnessed, bar-none. 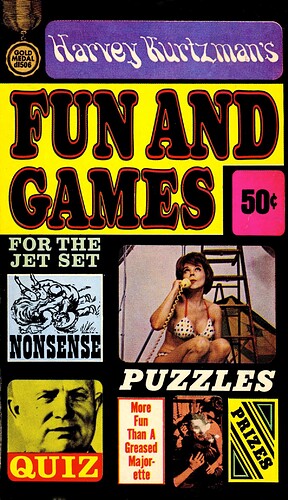 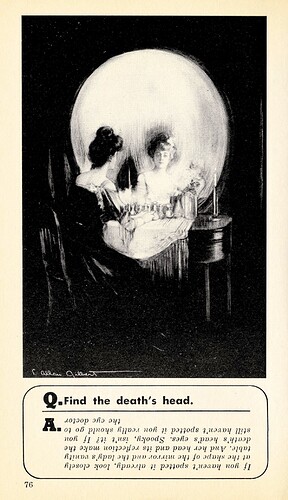 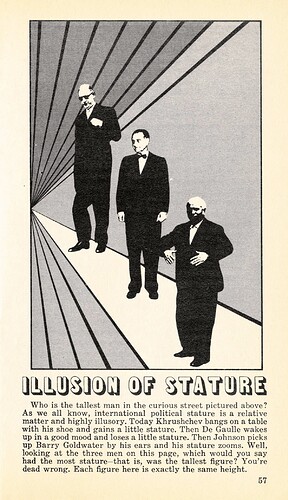 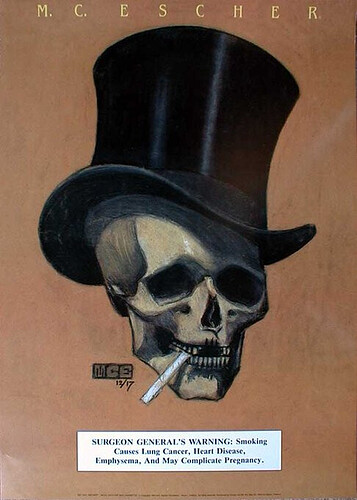 This was posted up previously on the old pics thread I think but what I didn’t realise was the artist M.C. Escher (the original doesn’t have his name along the top) 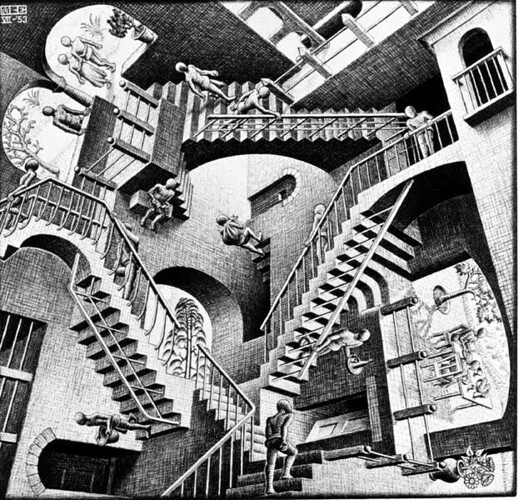 The Surgeon General’s warning wasn’t added to American cigarette packaging until 1969, so that’s been added to the image. Otherwise, that’s a great poster.

I wonder if they used the image in 1969 then despite it being from 1917 as you say it is a great poster.

When you look online, some reproduction posters include the warning and some don’t. I get the feeling it was added a long time ago for a touch of irony.

Could well be right - a pity. 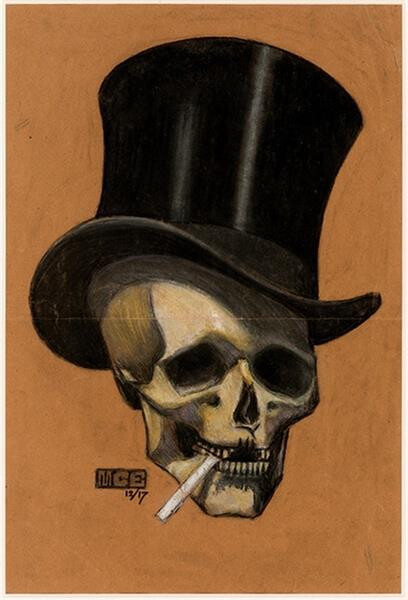 and another skull one one from the same year 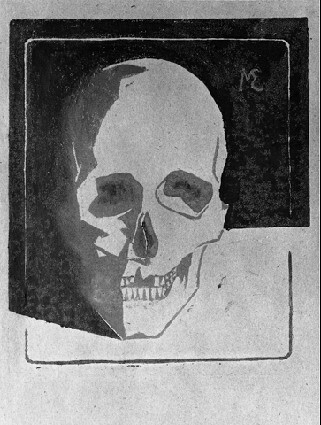 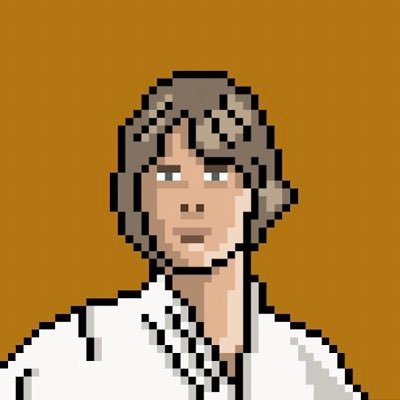 @DesigningFilm
Syd Mead’s great concept design drawings for the interior of the spacecraft Leonov of 2010: The Year We Make Contact (1984). #SydMead #ConceptArt https://t.co/IBZUZ4KqeD 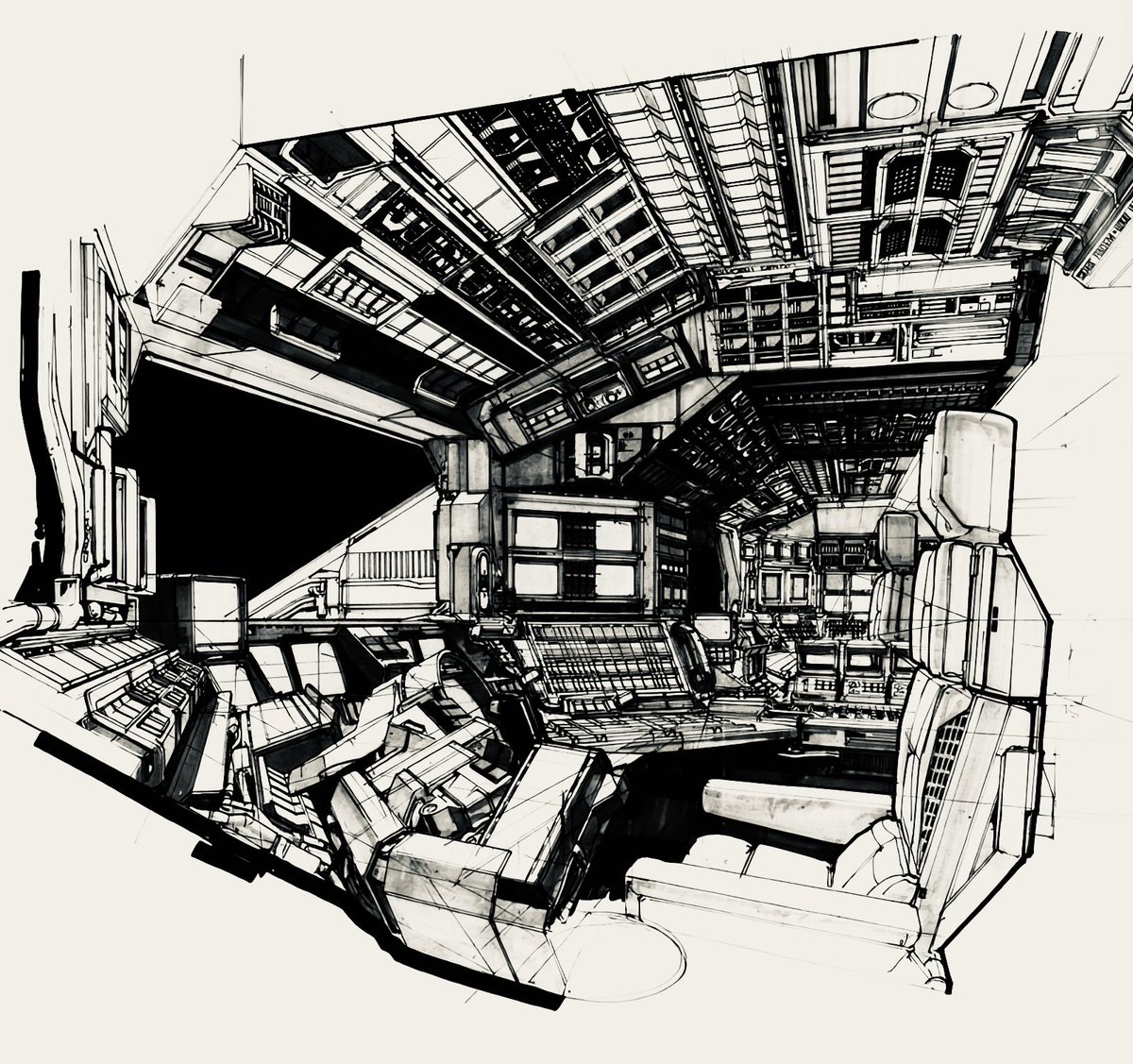 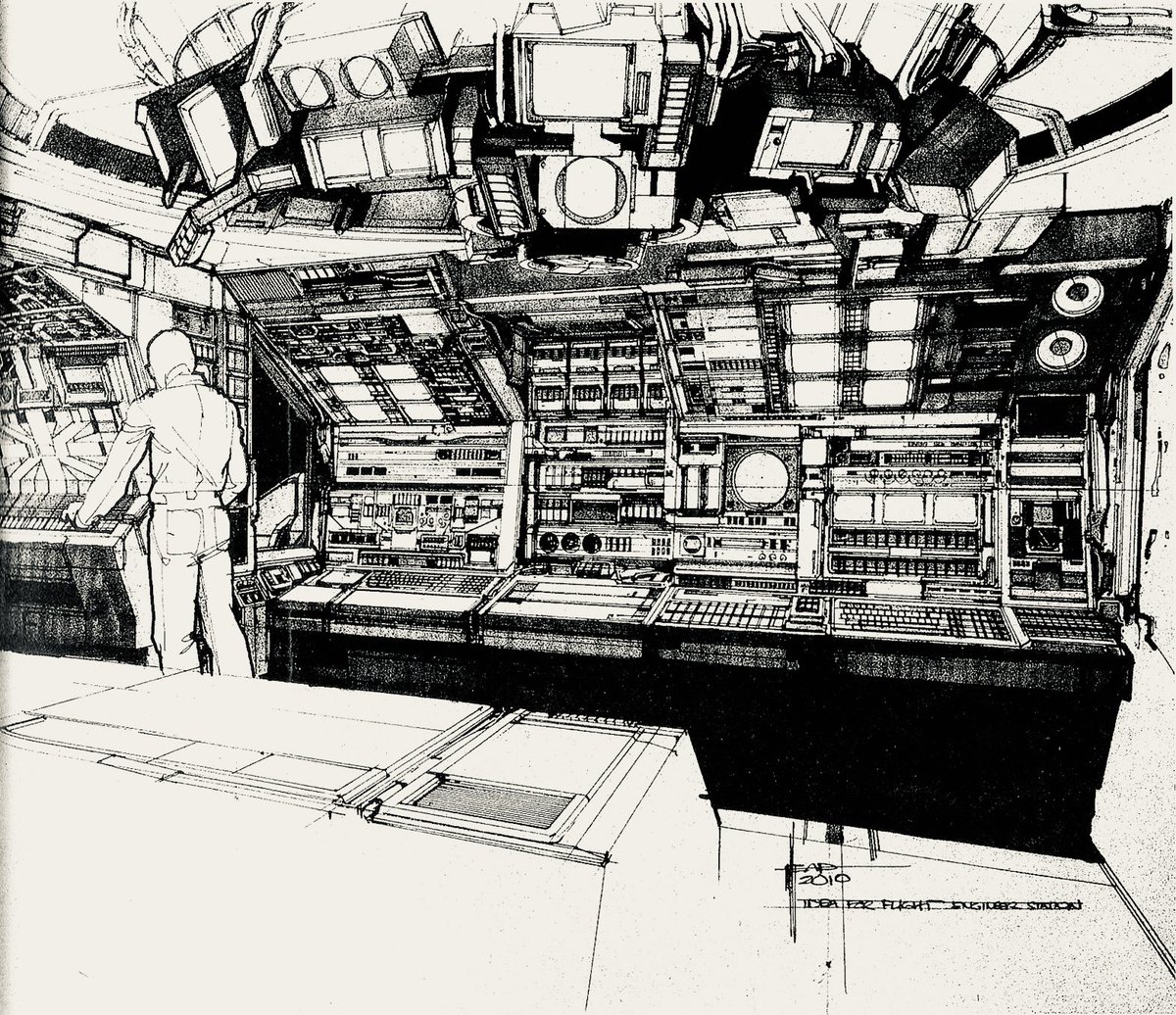 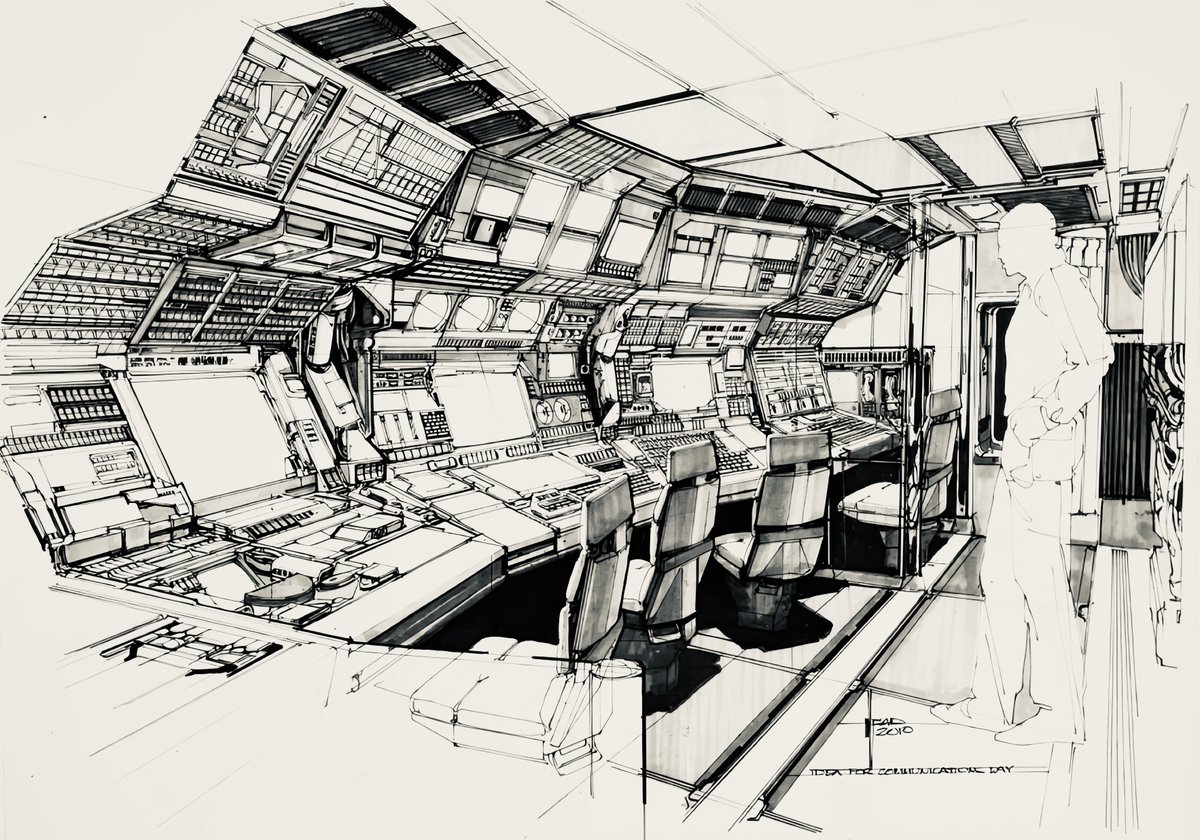 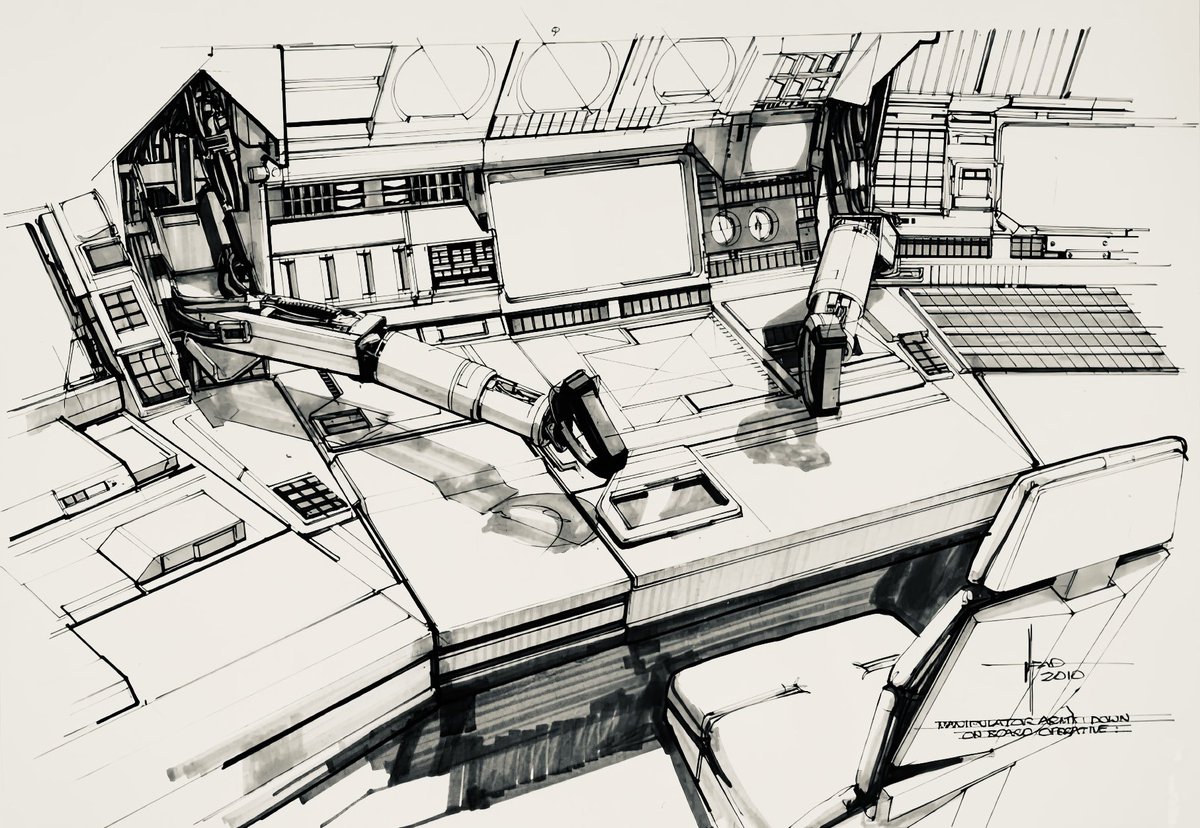 Gollum in his boat, from Gene Deitch’s 1966 animated short The Hobbit 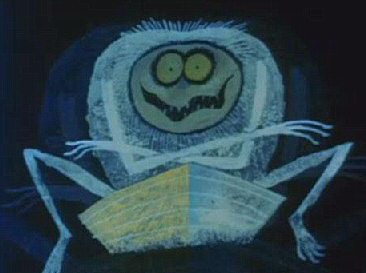 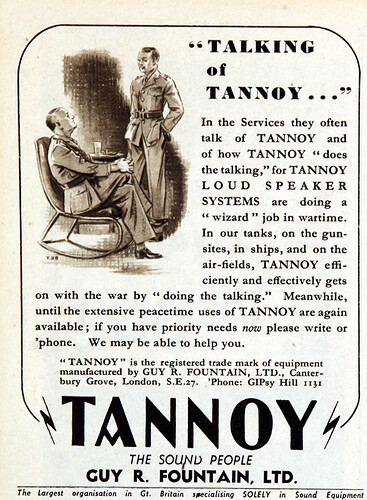 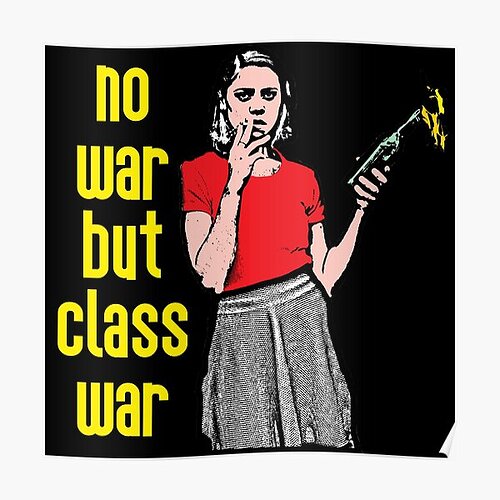