I have some splendid XLR cables between my Hugo TT and the Cyrus x300 sigs.

After a bit of a chat with the designer of the Hugo he suggested RCA may be better for my set up.

I’ve only got some cheapos and wanted to have a listen with a “decent” pair. Length only about 0.7m
Decent defined as well made and shielded. High end quality rather than high end foo.

If anyone could loan me some for a chance to compare I’d be grateful. I’m not tempted to buy, but may sell xlr to swap if I like the change.

Costs covered obviously. Or pop by if close to Nottingham

I’ve got a set of Linn Black interconnects you can try, that’s about as foo as I’ll go interconnect wise.

I did try some A23 interconnects but didn’t sound any different to Mogami.

And why would they?

And why would they?

Cable thread. Mark this day in history, lads, for we have arrived.

It is a very sad way to end an otherwise great abattoir day. 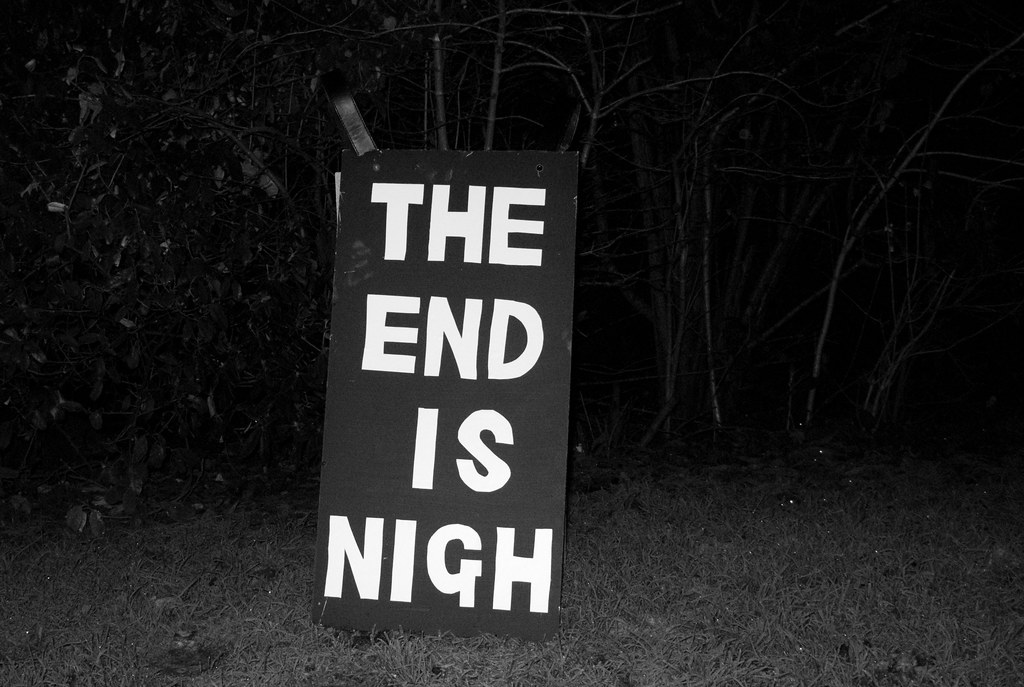 I love the word ‘blaps’.

It’s a request to borrow a cable.
Not a bastard cable discussion thread.

Self combustion is not of my doing.

Or just use what you have…

A Cambridge hifi one with ends falling off!

A Cambridge hifi one with ends falling off!

That makes it lossy so you don’t get vibrations travelling up it. They do a one at the top of the range which is 1k more expensive. It is the same cable but there is a hand written instruction included in the box advising to put it in the freezer for 3 hours before every listening session. DIY Cryo! Gotta be the way forward.

Fuck this for a game of soldiers.

I’m getting a demo one. It wasn’t a cable debate. Just wanted to see whether I prefer rca to xlr.

I’m getting a demo one. It wasn’t a cable debate. Just wanted to see whether I prefer rca to xlr.

I rather think you got off lightly. Nobody got round to banging on about carpet grippers or parliament hinges so it doesn’t really count.

I’m not in a mood. Just putting you cunts in your place!

Next time I will just ask for a cable. Leave it at that!

I rather think you got off lightly.

Lightly indeed. I does go to show how friendly we are here though

Lightly indeed. I does go to show how friendly we are here though