Record Store Day 2017 is a load of overpriced toss 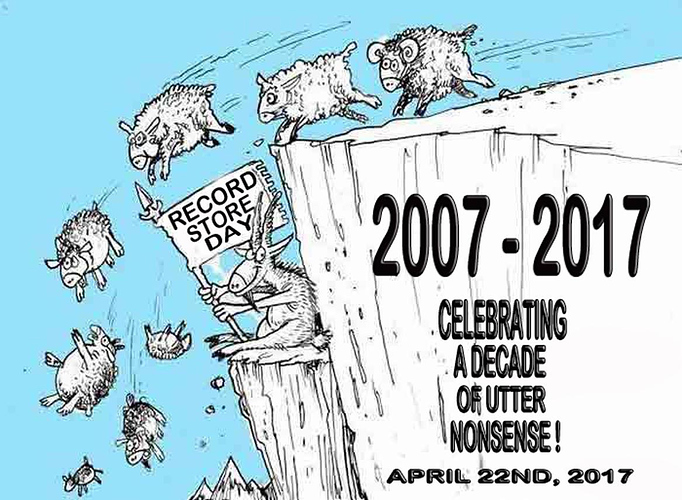 What a pile of toss this year’s RSD is. The official list is here. I want four records:

Allow me to Trot this out again: 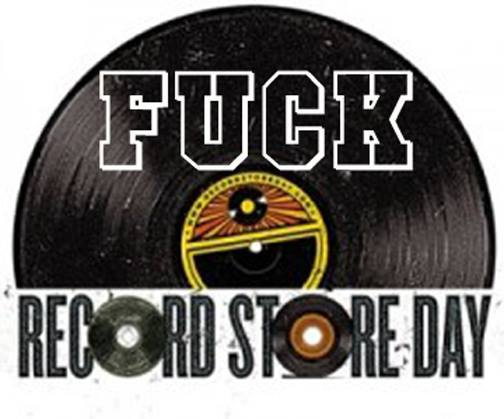 Not only are most LP releases delayed months by this shit, you can not get into the local record shop you patronise weekly (not Record Store

) because it is full of hipsters, sightseers and eBay profiteers, now your wallet will be raped by stupid, stupid prices.

So what are you interested in grossly overpaying for then?

A few things there that I’d quite like, but not much I’d queue up for. The Smiths single maybe. Hooky is milking it big style I see…

It’s what cd players were invented for. I have a huge preference for vinyl, but fuck that lark!

Ned Doheney and Peter Gordon.
That’s about it.

Bill Evans and Wes Montgomery with the Wynton Kelly Trio

To make a profit on e bay from people prepared to pay for it. not my fault the record companies limit the supply to generate their sales but still leave plenty of margin for the flippers. Anyone would think it was a sales strategy, oh wait a minute…

Just had a quick look at the site. As above really, though good to see the original cover of Dread In A Babylon being used, and not the sanitized cover that’s been knocking around these past few years. Wouldn’t mind The Cure Acoustic stuff, but as it was only ever released on CD would the quality be any different an vinyl?

Had a look through, a lot of dross and some overpriced niche stuff I can’t be assed with.

Where are the prices - I can’t see them

Vinyl is for mugs.

this is about the only one

Record Store Day is the one day of the year when over 200 independent record shops all across the UK...

Vinyl is for mugs. 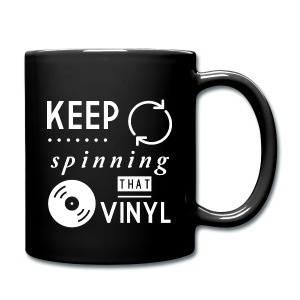 Where are the prices - I can’t see them

Try a google search for RSD 2017 prices or similar. It is amazing what you can find.

Really?
Thought you were nailed on for the pink 7 inch Aqua, Barbie Girl…

Really?
Thought you were nailed on for the pink 7 inch Aqua, Barbie Girl…

It would look nice next to the pre-release 12" of Bros - When Will I Be Famous (signed by the band white label) I seem to have. 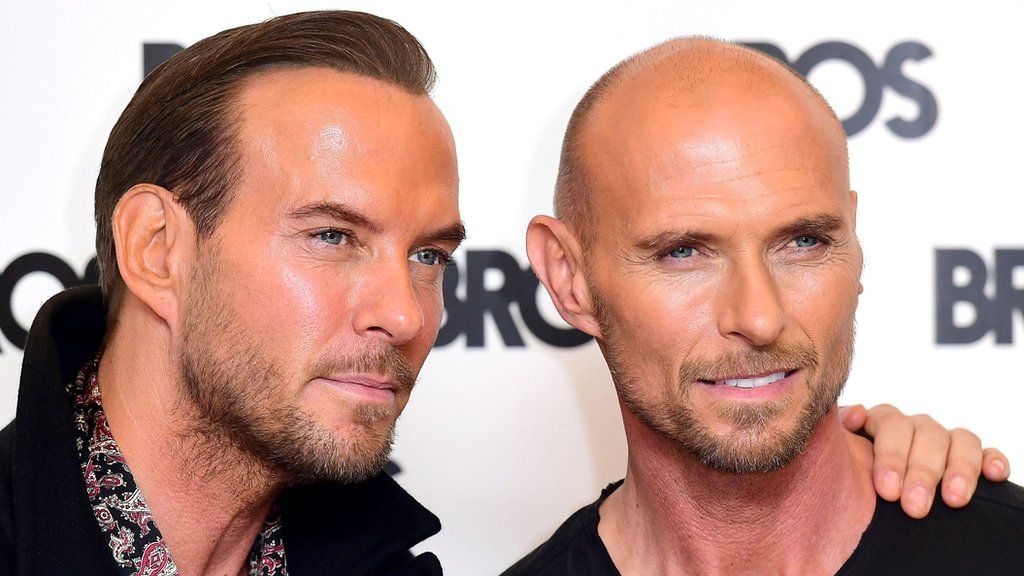 Bros scrap the majority of their tour

Re-formed pop group Bros cancel all their tour dates outside London and Manchester.