He might have mad but I see from threads elsewhere the Peter Belt passed away. 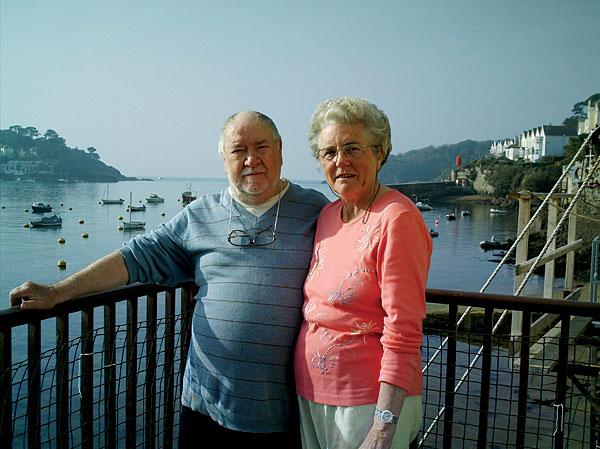 On March 13, May Belt of PWB Electronics announced via e-mail that Peter W. Belt, the company's founder and her husband of many years, passed away on February 17. He was 87.

The king of snake oil est mort. I shall throw a paper clip and a cable tie on the coffee table.

Met him a few times back in the 80’s. Aside from the general fruit loopery he actually had some interesting things to say & tales to tell. He did do some interesting work with electret headphones back in the 70’s & also told a hair raising story about working on some electrostatic speaker project for KEF & fun/games with high voltages there…

I actually thought his thinking on the effect of electrical & electronic appliances in domestic & work situations on people’s health was quite novel & he was tied in with the Lister Hospital looking at that for a while. But the daft products, foo marketing & general nonsense spouted to try & monetise what he was doing was all a bit unsavoury imho.

Met him once, a very nice chap. Once bought some Magnaplanar speakers with lots of small sticky triangles on them, they had been belted. The loved things in threes.

But the daft products, foo marketing & general nonsense spouted to try & monetise what he was doing was all a bit unsavoury imho.

I don’t think many people took him seriously because of it. It seems an odd thing to say, but given all the things I saw suggested were either free or really quite cheap, I’m not sure he was just out to wring extra money from things (at least not compared to some of today’s charlatans). I certainly got the impression he really believed what he was saying.

I do wonder if there was a small bit of merit, not in the specific suggestions he made, but in the fact that most people tend to listen more critically when they have been making adjustments.