Nice condition, works perfectly, a few small marks and a couple of scratches on the screen, which only show up with a black background. I’ve been told this will polish out, but I’ve not had a go for fear of screwing it up.

32gb memory, but expandable with a memory card, up to an extra 200gb, I had a 128gb in in and never even got close to filling it even with shed loads of Flacs and photos. Oh, speaking of which, the camera is pretty decent.

No charger, it’s a std usb charger that is probably under one of the kids beds or somewhere like that. I can supply something that will work if needed. 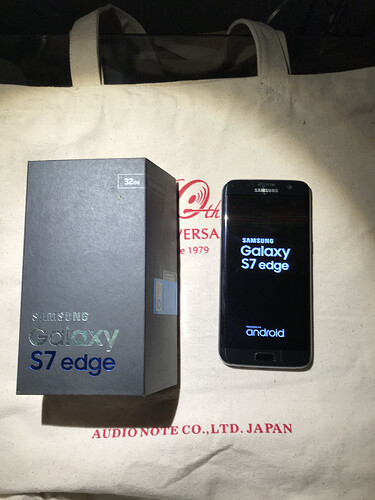 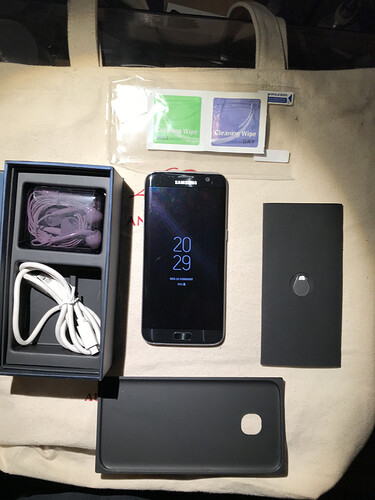 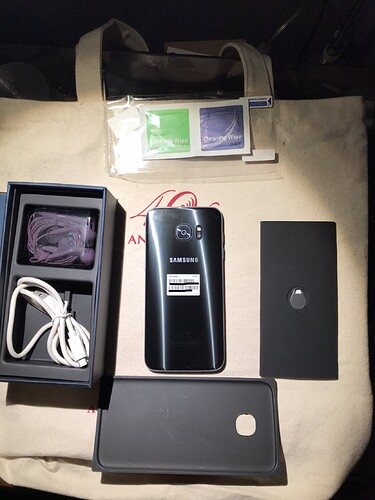 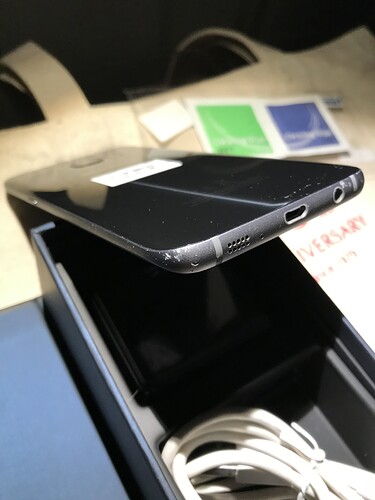 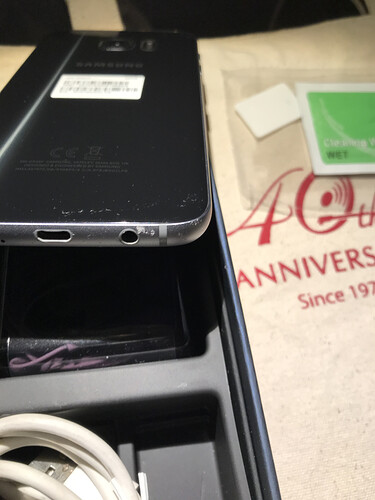 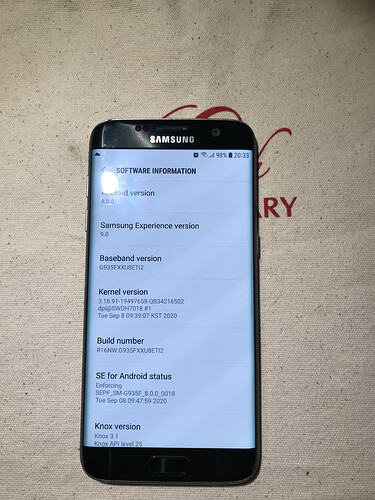 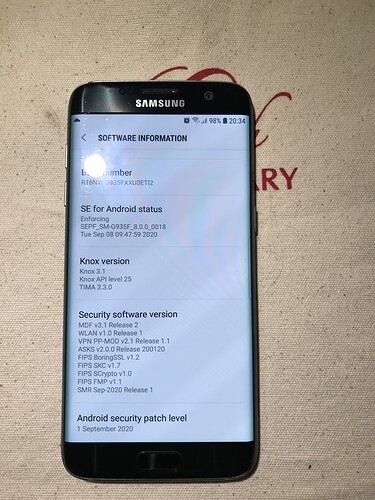 How about £125 including postage?

You could sell the bag for that and give away a free phone.

The bag would be iPhone 28 money.