I’m looking for decent sim only deal that includes roaming. I signed up with Lyca a couple of weeks ago but they are fucking useless, luckily it’s a monthly contract, which is what I’m looking for again

From a few months ago: 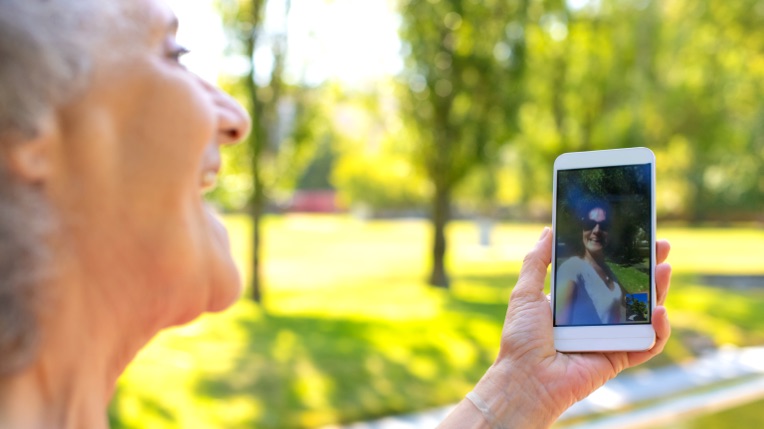 Taking your mobile abroad can turn it into a cash assassin in some places, costing as much as £3/min to receive a call. Read tips on how to keep bills down.

I use Plusnet (EE) on contract, with Asda (Vodafone) PAYG as second SIM.

Smarty is quite good in the EU. Otherwise consider a local Sim. All south east Asian countries have booths selling them at the airports and I guess most of the rest of the world does too. I take an old phone to put the local Sim in keeping my main phone in flight mode whilst away.

I dumped Sky because of EU roaming costs
Now have a SIM only deal with Virgin, no contract, on a month to month basis 15GB for £8.00 a month no roaming cjharges

I’ve been with 3 for years but they insisted on a new contract twice the price and no roaming. I asked for my PAC number, they then offered all sorts of offers to stay , but no roaming, when I told them it was a deal breaker the guy told me they couldn’t because of a change in EU rules

I told him to fuck off

I use Plusnet on a one month thing, also arrange the family with idmobile. They’re both fine.

I was thinking of buying a new 5g smart phone.
Anyone recommend Google 7 Pro?

The Pixel is excellent but I’ll be sticking an iPhone 13 and iPhone 11 up for sale soon.

Apparently the best android phone you can currently get. No direct experience though. They’re all much of a muchness in reality, especially from the big brands, apart from Sony which are, and you have no idea how much it pains me to diss Sony, shite.

Is it actually worthwhile paying the extra for a 5G phone ATM?

Yep, when I was down in Portsmouth last week did a test to see what I would get on 5G 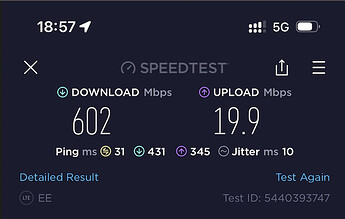 If you are travelling a WiFi calling enabled phone might be more use so you can phone anywhere on the planet from your hotel room or most bars/pubs/restaurants,etc.
The phone functions either with a local Sim, without a Sim or in flight mode.

5g is wank. Everyone I know who has it complains about it randomly not working, whereas 4g is entirely adequate for 100% of phone internet usage.

I have 5g,but just use 4g as it’s more than good enough round here

Yeah 5g is shite. Or not. This was in shitty Bedford.

So, I changed from a sim only 12 month with 3 (no roaming) to a sim only rolling contract with SMARTY including roaming for half the price. I have since discovered that Smarty is owned by 3. I was just wondering if anyone could enlighten me on how this makes any sense as a businness model

Same as Plusnet is owned by BT, Talk mobile by Vodafone, Giffgaff by O2, etc.