After a short battle with cancer.

The Saint, James Bond, The Persuaders and his charity work.
What a gent.

Yes, a sad day all round…

My favourite Bond by a mile. RIP

Oh no! Brilliant chap and the Bond a grew up with I guess.

great actor and good all round bloke RIP

Recently I’ve been watching re-runs of The Persuaders - always liked his double act with Mr. Curtis

Yep, a thoroughly decent bloke apparently - maybe it would be providential for him to be canonised for his charity work

Sad. First Bond I ever saw.

Live And Let Die is superb. One of my favs.

Yes,live and let is my favourite bond film by far.

I like how he said at 50+ he felt he couldn’t do justice to the sex scenes in bond film with much younger actresses.
And he waited till he was in his 50’s to decide that RESPECT

Nat Geo tonight at 10pm is Car S.O.S, a Roger Moore special in one of his last television appearances, fixing up one of the cars in The Saint.

We’ll be raising an eyebrow in his honour. 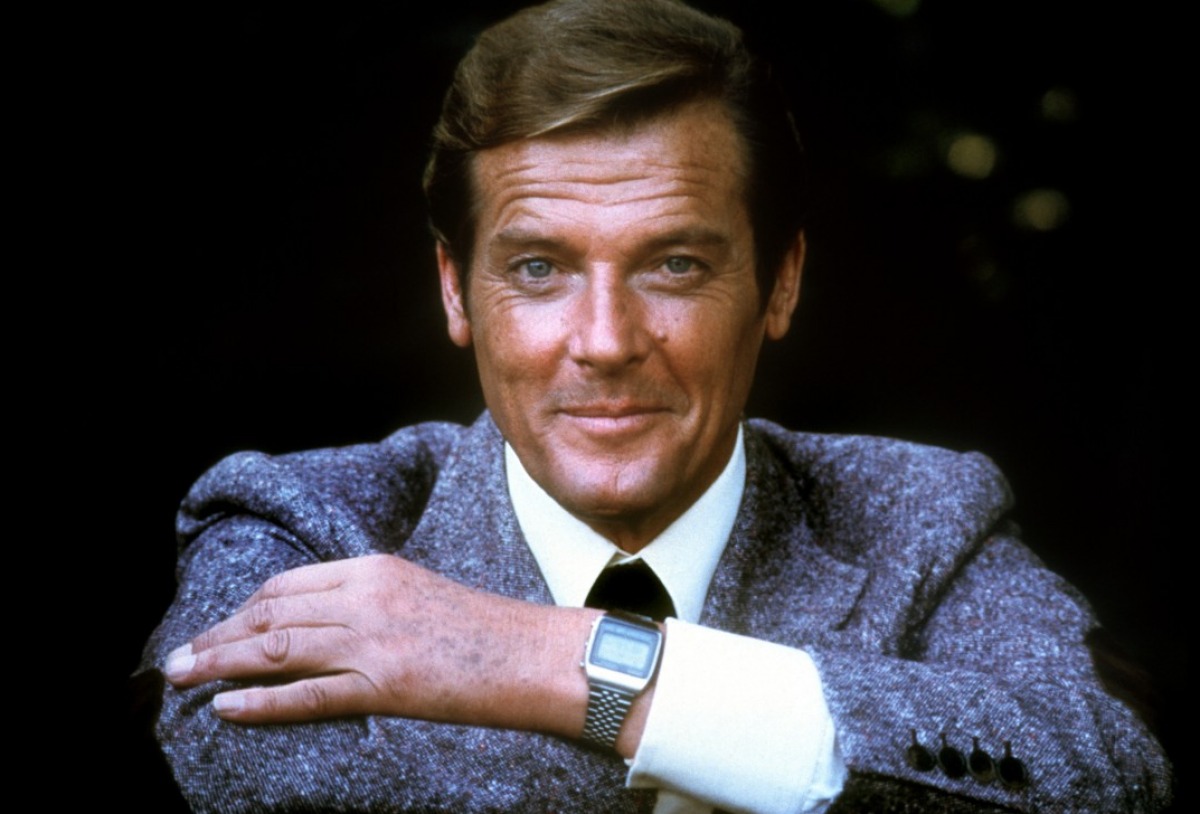 Lots of terrible news today including the sad passing of Roger Moore but this fab story is worth a read as @Mrkenshabby writes, “This truly wonderful Roger story from Marc Haynes is soothing my aching soul” Us too chap, us too. Man – welling up now!...

I met him a few times, lovely bloke with a great sense of humour.

I met him a few times, lovely bloke with a great sense of humour.

Did you suit him?

No he was a customer where I used to work, my colleague handled the fittings. Used to chat with him though.