Interested to know how the forum would vote if there was an election tomorrow.
Brexit seems to have thrown a massive spanner in the works to how many may vote next time.
I’ve never known politics in the UK to be in such a mess,the poll is binding as to the next leader;

ffs,i’m going to sack myself

Peter snow never had these problems

where is none of the above

Vote @stu . That is the kind of leadership we need.

where is the Astra Party

it doesn’t matter two hoots what I vote, because it will be a cold day in hell before Brixton returns anything other than a thumping great labour majority.

Same here,but with the Tories.

Unlike you lot people are interested in my vote. My vote is important.
Hove consituuency came into being in 1950 and has seesawed quite a bit 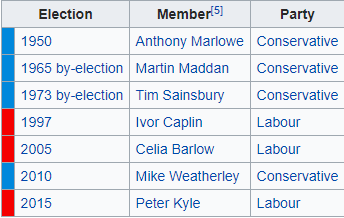 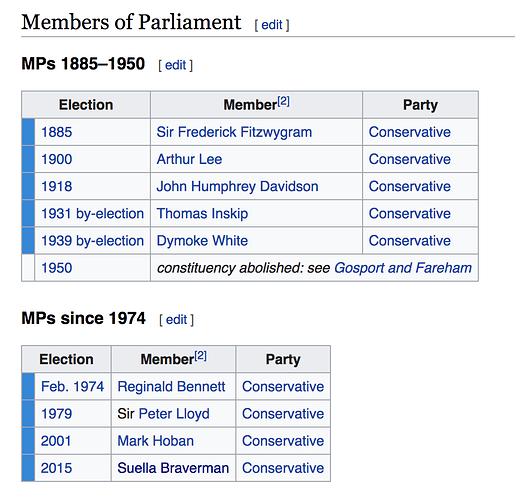 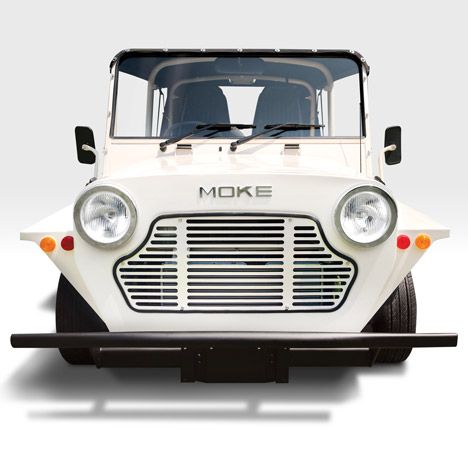