Some Advice Regarding a IT Contract Issue

Hi Guys,
I was wondering if any of you lovely chaps could help me (well my wife Anne actually) with some advice or could recommend someone she could speak to (contract lawyer ?) regarding a very serious issue that has arisen over the last couple of days with her contract. She’s currently working as a Programme Test Manager in Canary Wharf.

I don’t want to go into the details here as it’s quite complicated/sensitive but Anne will be happy to explain it herself.

Is she perm or contracting?

If it’s an argument over terms or her contract being ceased there is very very little recourse for that.

If it’s a dispute over work being delivered then I’d contact the indemnity insurance, they will provide legal assistance. If she’s working through an agency have they been involved?

Without details it’s difficult to give advice, that and I’ve only been contracting for a few years so am far from an expert in the legal aspects of it.

Thanks Chris - I know there’s not a lot to go on in my post.

It’s complicated but the main issue is that her contract has been terminated. A contract renewal was issued, which is now being denied, and on the back of this renewal she has booked a months worth of return flights to London.

This has came completely out of the blue as the budget for her renewal until end of June was in place and her statement of work had been agreed and issued.

Needless to say she’s very upset and angry as she was brought in to clear up an absolute shambles of a project and turned the whole thing round and delivered it on time.

I think the whole thing stinks but I’m a bit too personally involved to look at it without feeling to need to crack some heads open.

Yikes, even with a signed renewal they can still terminate, one of the guys here has just been terminated as of the end of the month even though he was in the middle of a desktop rollout project, it’s one of the nasty risks of being a contractor.

I would argue with them that the flights were purchased in good faith and see if they will reimburse via expenses. Hopefully they will realise that terminating a contractor off the back of a renewal will put others on edge and won’t want too much of it going public in the team.

From the (very superficial) sounds of it, she has no recourse, as a contract position, by it’s nature, can be terminated at short notice, usually a week.

Therefore to plan beyond a week … Yada yada yada …

Thanks guys - it might be better to get Anne to type up a more detailed explanation as mine is a bit too simplistic I think.

It’s horrible to be placed in such an insecure position - I hope this gets sorted out. 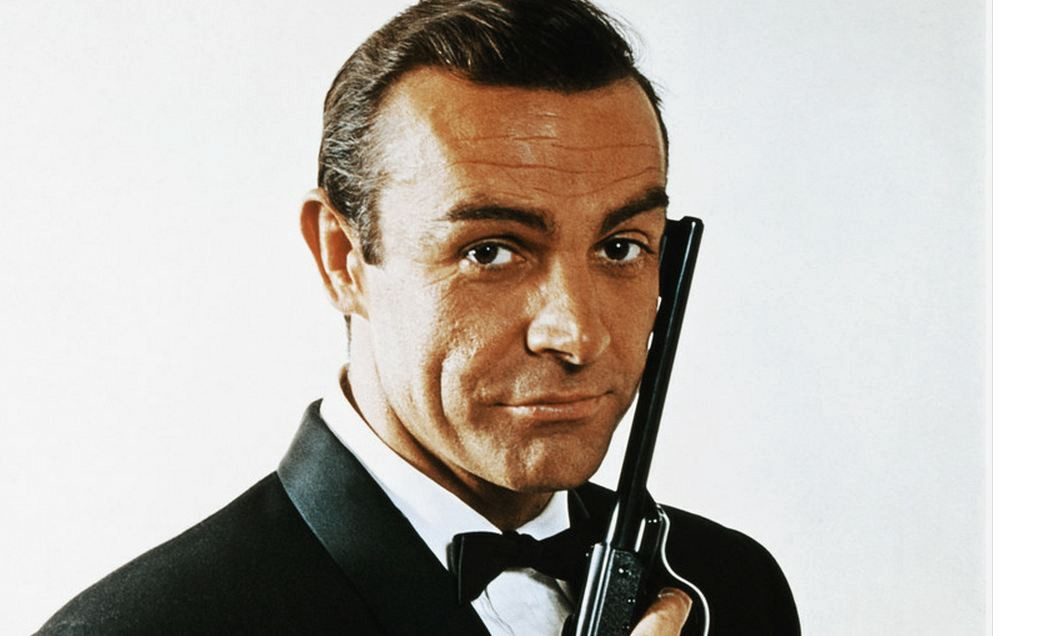 I used some specialist employment lawyers a while back, I can send their details if you like. It cost a few hundred quid for an hour of partner time, although he did plenty of reading in advance. It was money well spent.

What does the contract say?

Thanks Adam that would be good

It’s not easy an easy one to explain I’m afraid - deep breath :

The project she’s was brought in to fix is with a major bank - A.

The people who had made a mess of the project were supplied through a third-party company - B. They have a lot of people working for A on various projects within the bank but they are placed on an ad-hoc basis through company B not as individual contractors in the normal sense.

The banks preferred supplier for contractors is normally C.

Due to the problems with the project and the fact that Anne was available as an immediate start, A asked that she be placed through company B rather than wait the 6 weeks it would normally take placing someone through C.

This is what happened so technically Anne is a sub-contractor of B.

The bank wanted Anne to renew her contract until the end of June, the money to cover her renewal had been allocated and she had drawn up a statement of work to cover the justification for the extension which had been agreed and accepted by the bank and company B.

In light of this - three weeks ago Company B issued a contract for Anne to sign (electronically) and send it off to D; who deal with the contracts and payments for company B. But as company B have always been very slow in getting anything done Anne booked her flights for April and had her hotel draw up a new contract to take her through to June. (Luckily this hasn’t been signed yet.)

Two weeks ago the the first inkling of a problem - Company B were supposed to submit an exception for two sub-contractors to the bank but somehow this wasn’t done for Anne. When it was discovered that B hadn’t done this then her boss in the bank said he would sort it out before he went on holiday and assured Anne it would be fine.

Now she had a great working relationship with the bank and had absolutely no reason to believe it wouldn’t get sorted, but it now turns out he didn’t manage to speak to the person he was meant to before he went on holiday - so the admin side of the bank rejected her renewal.

On Thursday Anne receives a frantic phone call from her colleague saying there is now a major issue with her renewal and it looked like it had been rejected.

Company B phoned late Friday afternoon to say she wasn’t being extended and that they had allocated a new Test Manager from their own company to take over. They have said they never signed the renewal so there is no further action for them to take.

Needless to say she is very upset and angry. Added to that, now she needs to look for work again she’s concerned that the Chinese whispers will start as she has just suddenly disappeared without a word.

Sorry if it reads like some two-bit crime novel but I don’t want to name names openly.

The way legal things work, you need to step away from any emotion.

The first question is, is there any way that she can actually work there? It sounds like the bank want her to do so, so it’s there anyone who you can speak to to make it happen?

If that doesn’t work, then the second question is around any legal recourse, especially regarding the lost expenditure on flights. This is purely contractual - there is no moral element, what does the contract say? It sounds like there might not even be a contact in place, so you’re probably on a hiding to nothing.

I guess you may be able to argue that the flights were booked in good faith, and appeal to their sense of fair play. I would suggest that the middleman will never pay that in a month of Sundays, but the bank might. Seems a long shot to me though!

Sorry guys I need to head off to work - thanks for the advice will keep you posted.