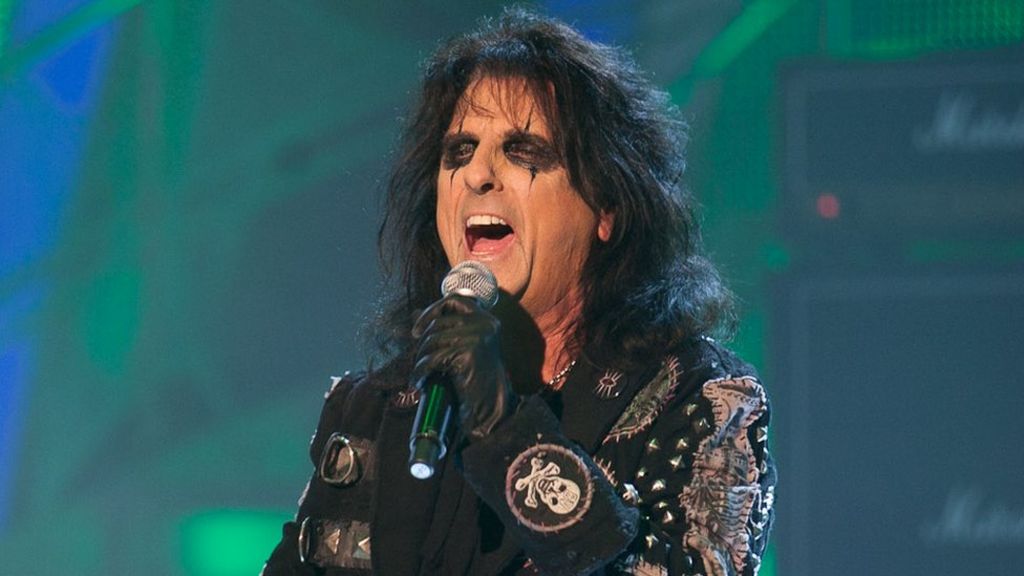 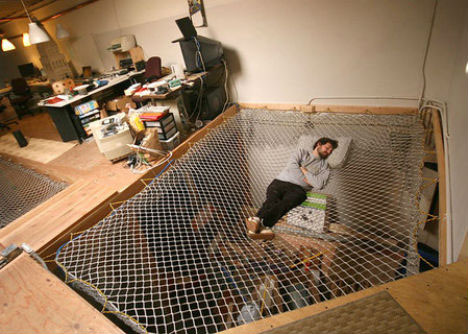 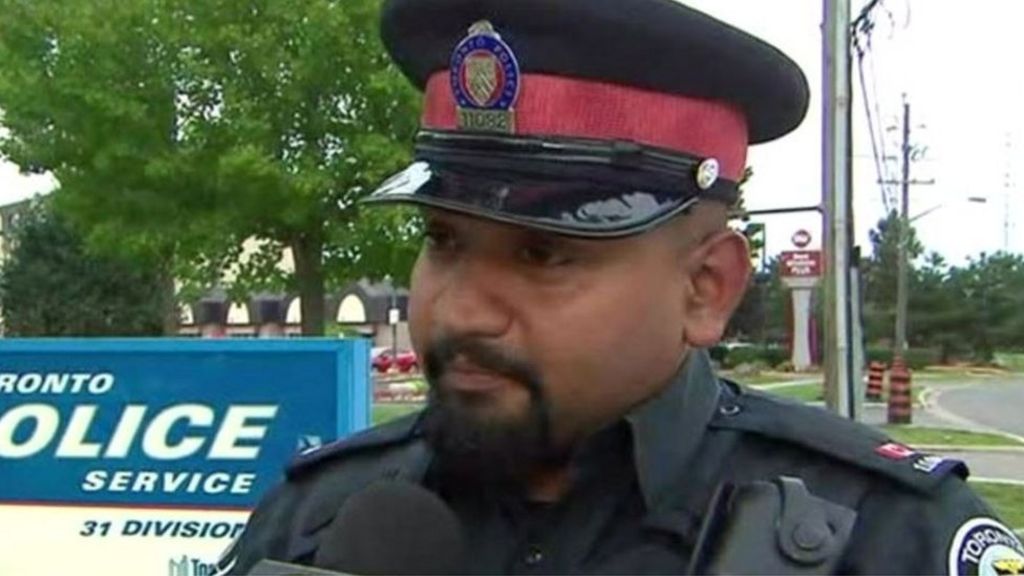 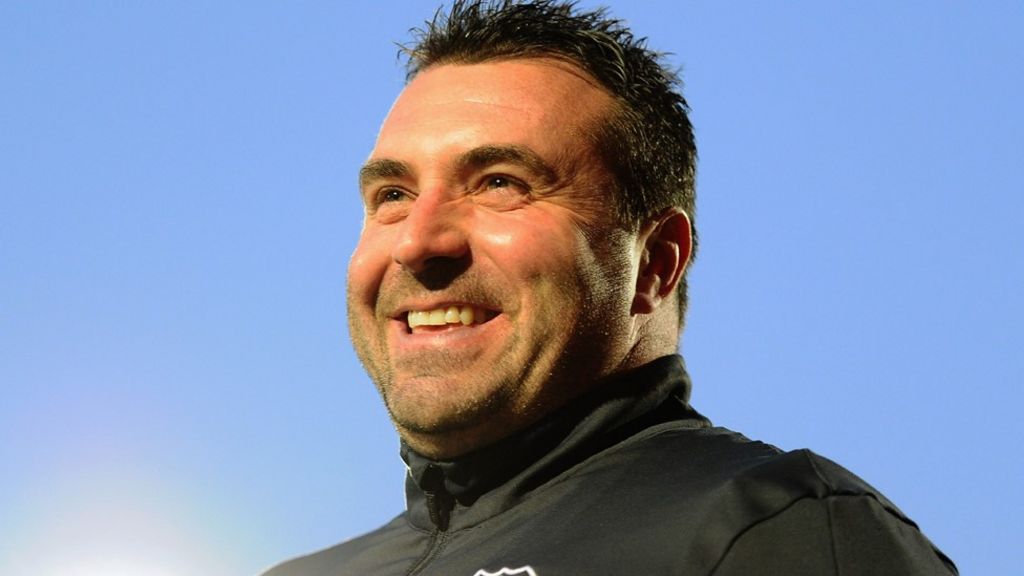 Everton U23 manager David Unsworth said the project was 'the most rewarding thing I've ever done'. 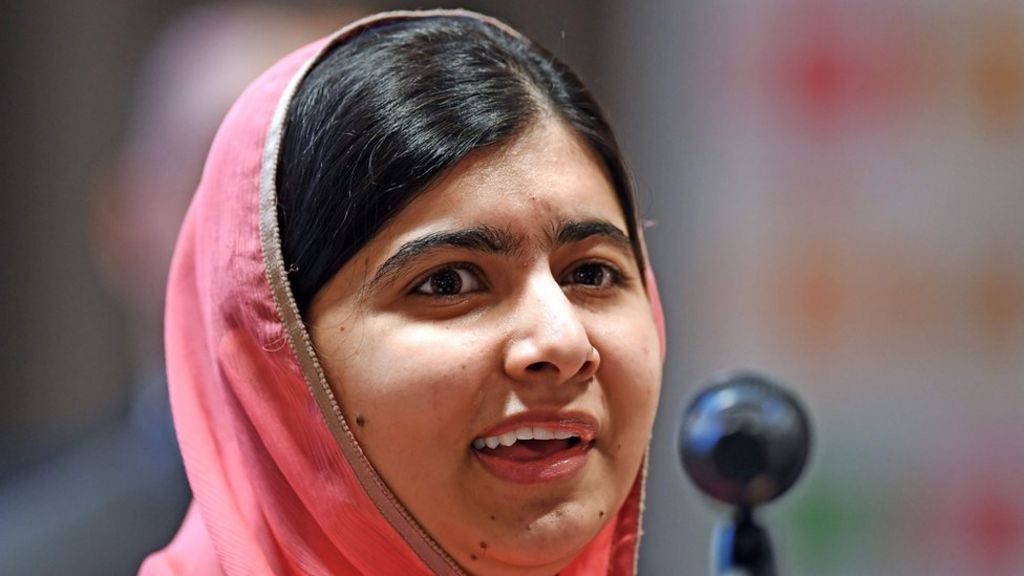 Malala gets place at Oxford University 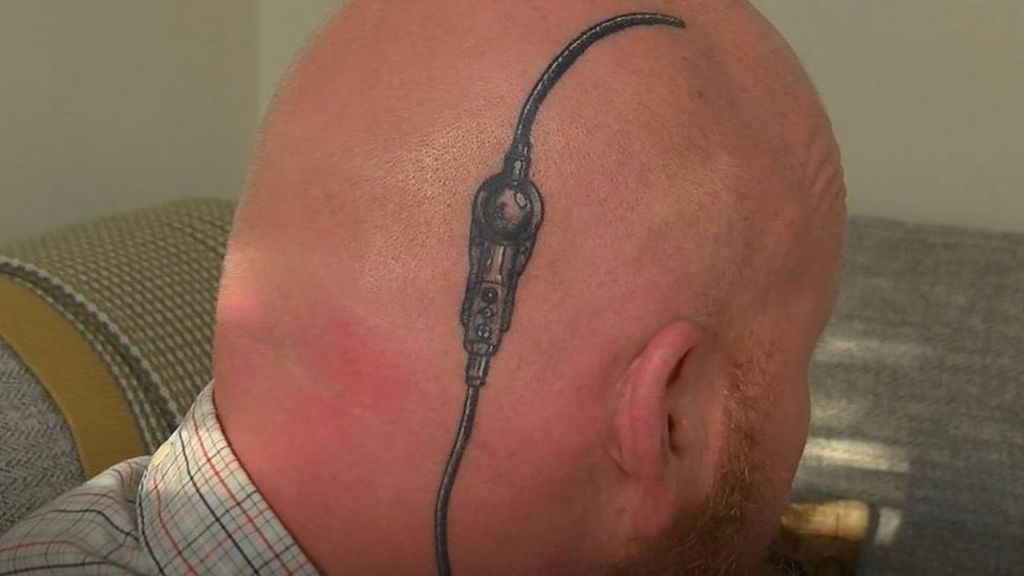 Briar Hickenbottom-Marriott says she doesn't feel lonely any more after her dad's show of support.