Stuff that is against the laws of physics 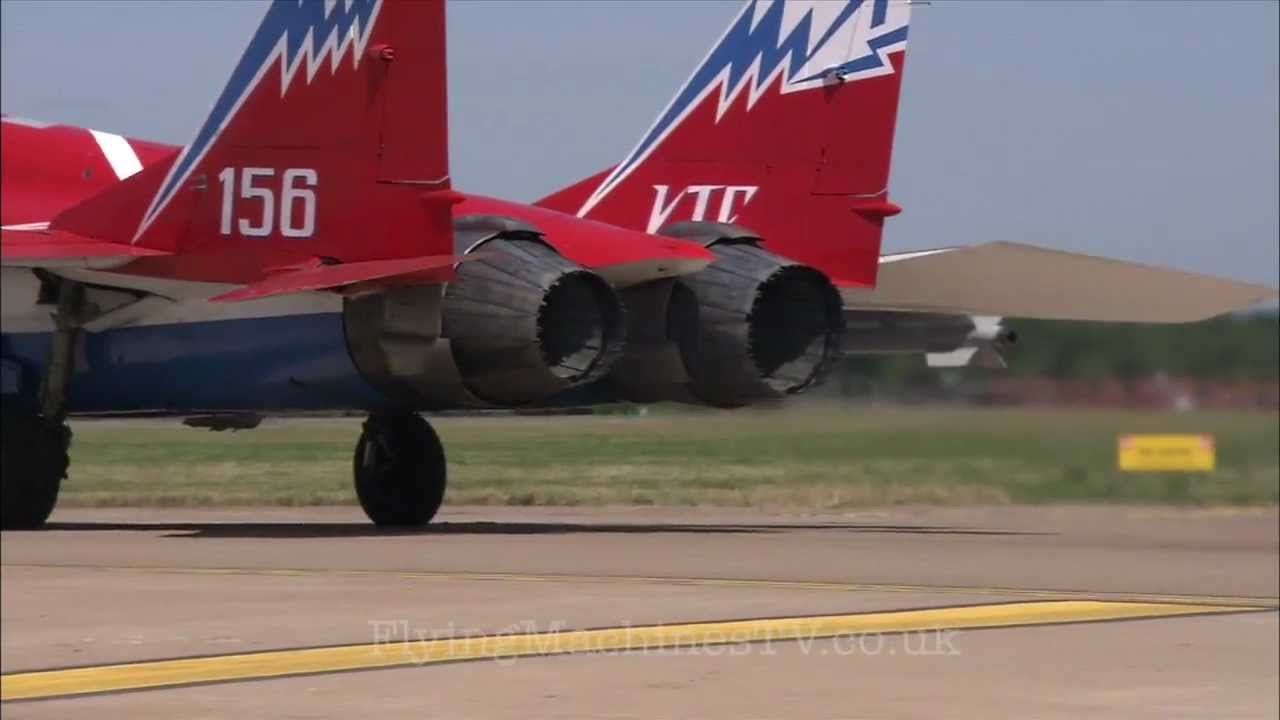 Some kind of magic involving goats and human sacrifice to achieve this kind of thing. Quite astonishing what 4.5-generation fighters are capable of, just a shame they’re basically obsolete.

I have to admire the pilots who can remain orientated and in-control during such manoeuvres pretty much as much as I admire the technology they’re (partly) in command of.

Totally astonishing what can be done, as said above, they are capable of more than a human can cope with physically and mentally.

It’s good… but it’s no Sukhoi. Any jet that goes backwards is a thing of awe. 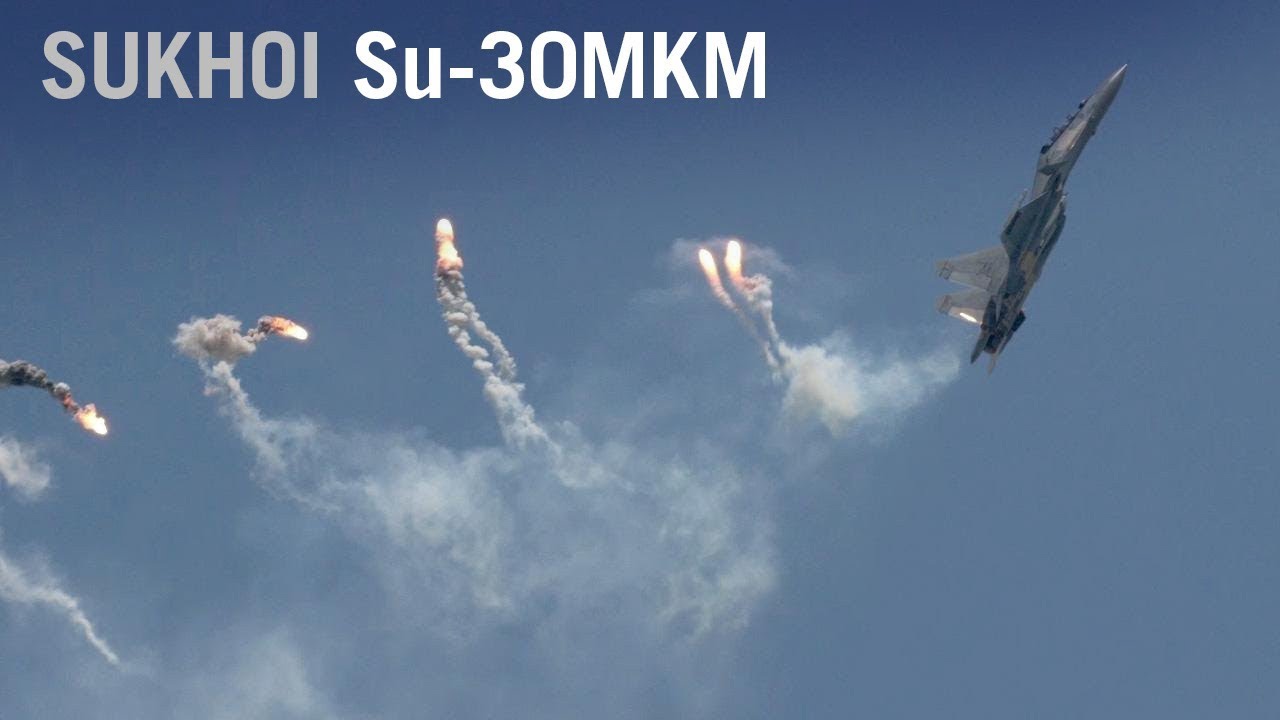 Reverse engineered from a UFO no doubt.

Yes, I couldn’t find a decent video of the Flanker doing that. The SU-30 Is quite a thing (they all are, really)

It was actually this one I thought I had posted.

They are incredible things. 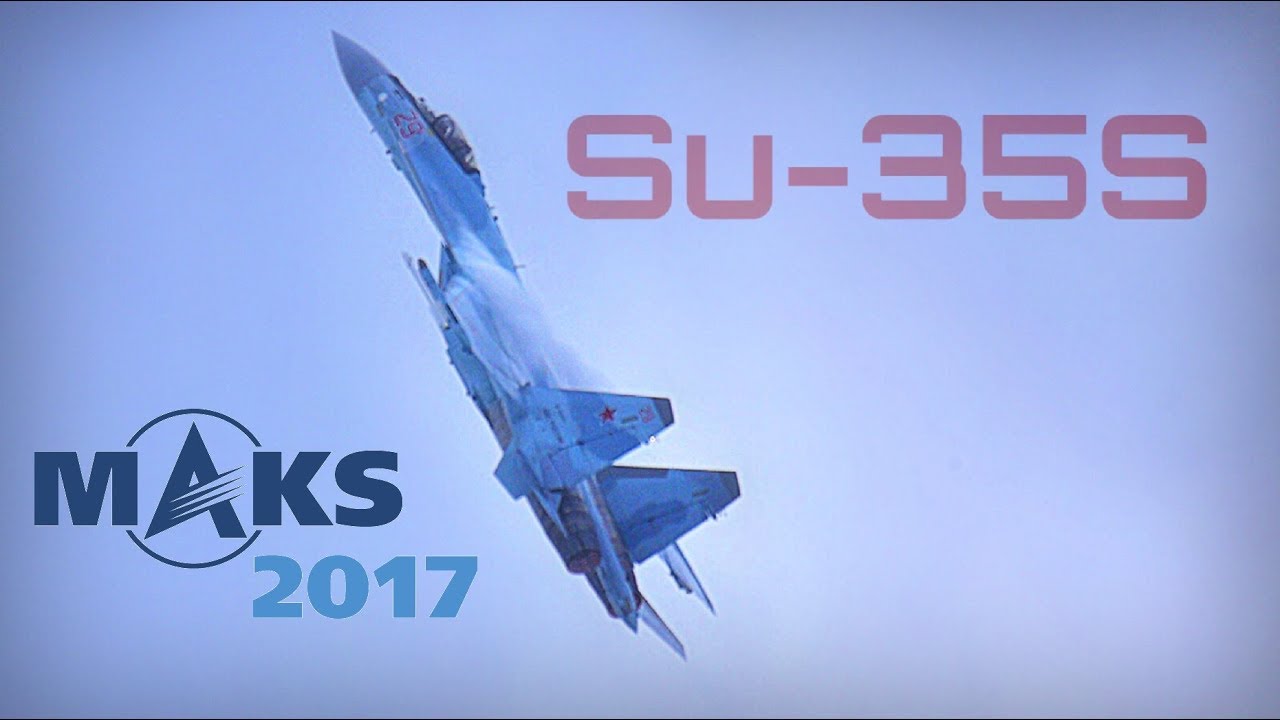 UFO sightings increase every time that are on a training flight

If only Sukhoi did Transit vans.

They’re amazing feats of engineering but as you say, they are obsolete. Modern missiles are 90%+ lethal and standard practice is to fire pairs. That’s at 60-80km ranges

And pilots are expensive… as are planes

I can’t imagine another manned fighter after JSF. And once you take the pilot out you go from 9 to 25g limits, lighter, faster airframes…

I will miss airshows though. Nothing beats big fast jets with full afterburners for me. (Goes looking for a TopGun fix…)

Odd to think this kind of technology has already peaked, and it won’t be too long before it’s gone for good, perhaps in our lifetimes. No-one’s going to be able to keep such complex and niche technology functioning safely (the Russians themselves don’t always manage it now…). We already struggle to keep relatively primitive 1950s technology in the air…

Odd to think that Top Gun 2086 will feature people that look like Pete sat around in bunkers wearing immersive headsets and destroying Afghan “wedding parties” or whoever it is that’s getting a good, hard Freedoming at the time…

Might be us the way things are going… Yeesh.

Have you not seen Eye in the Sky?

Might be us the way things are going… Yeesh.

They be wantin our coal!

I read one of FoL#2 Lauren’s YA sci-fi book series recently, about a colony ship in deep space. Their fighter ships had the pilots consciousness implanted in an onboard computer core because the distances involved would make remote piloting impossible due to the communication lag.

Of all the dytopian-future movies, it’s faintly hilarious that “Terminator” is the one looking increasingly prescient…*

Slight flaw to the plot.