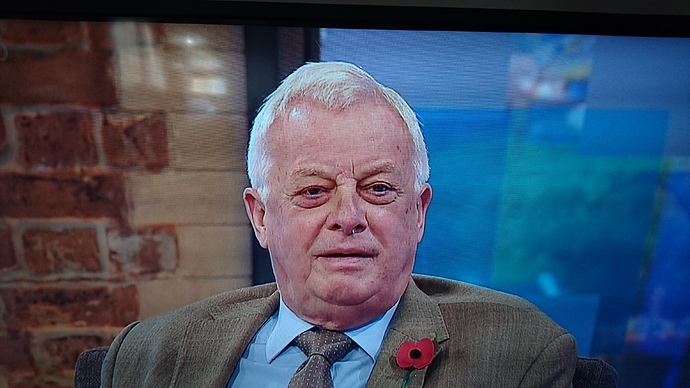 Lovely picture, anything else?

I think the picture tells its own story.

He’s a bit old for a coke habit. 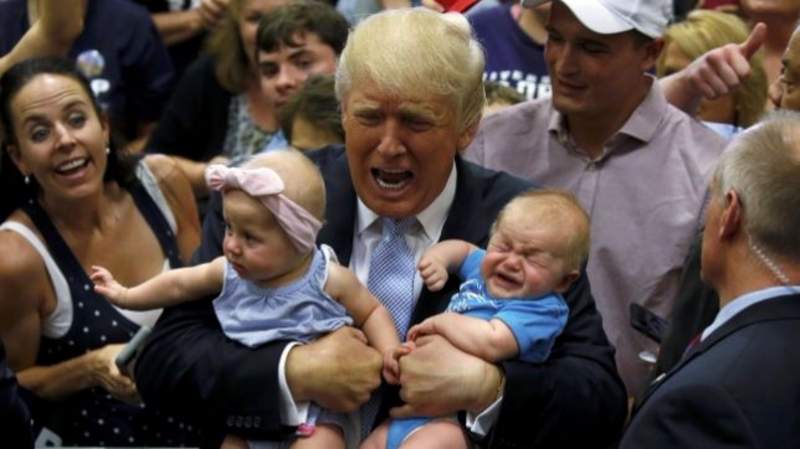 Undertones of bitch are allowed😀

So I guess the boy’s already got the message - if you trust this man with the things you care about then before you know it he will have trapped them in your babygro. And however loud you might yell about
that he won’t notice because he’s yelling too loudly himself for the sake of the cameras. The girl isn’t going to find herself in trouble for a few years yet.

When I got into Christian Poincheval’s car last week, I half-expected it to smell like exotic fart. Poincheval, after all, is the 65-year-old Frenchman who made international headlines last year for developing a pill that claims to make flatulence smell pleasant. Chocolate-pleasant, but also rose- and violet-pleasant. For Valentine’s Day this year, he came out with a new ginger-scented variety (tagline: “May your sweetheart feel your love!”). He even has a powder for dogs.

I saw a tweet about Poincheval’s new ginger pill a few weeks ago, and immediately fell down an internet rabbit hole. What I found at the end could’ve actually been a Lewis Carroll character. A portly, red-faced Frenchman with a huge white beard and a black bowler hat, who seemed like some sort of hippie Da Vinci; a compulsive inventor-artist-musician living in the rural hills of northwest France. Who makes fart pills. 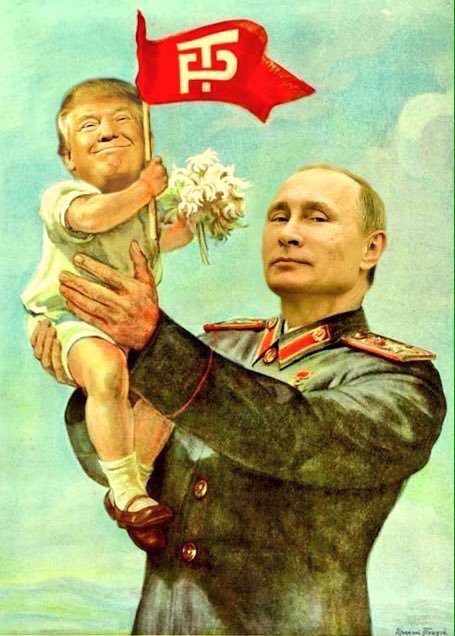 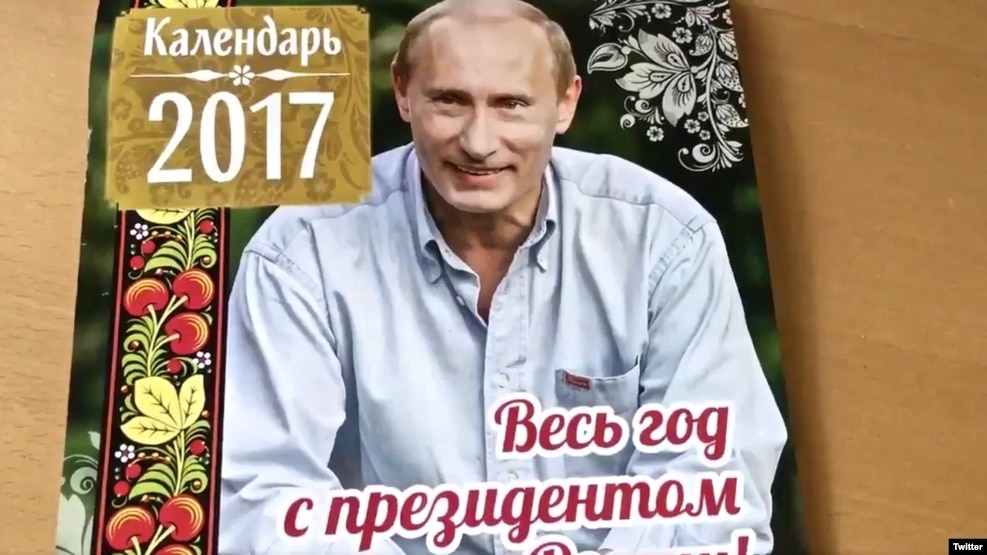 Yet again, members of hifi forums, prove that they are totally out of touch with the “common man”…

I include myself in that statement btw… 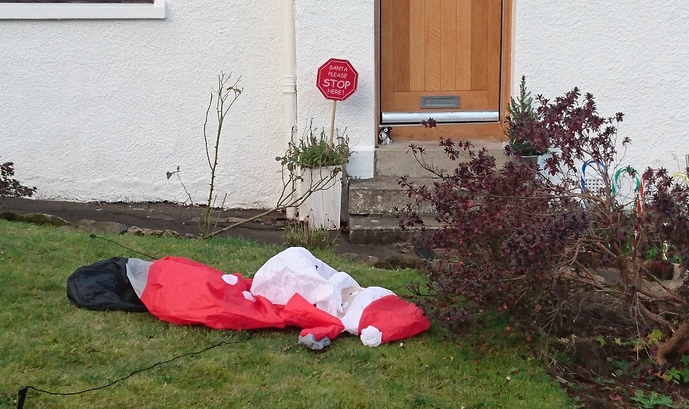