M Le Pen, a likely candidate to win the election?

If so, would it mean the end of the EU, both as an idea and as a political/economic block?

Would that be a bad thing for a post Brexit UK?

My French colleague is adamant that it’s categorically impossible due to the electoral system in France.

They were saying that about Trump

My French colleague is adamant 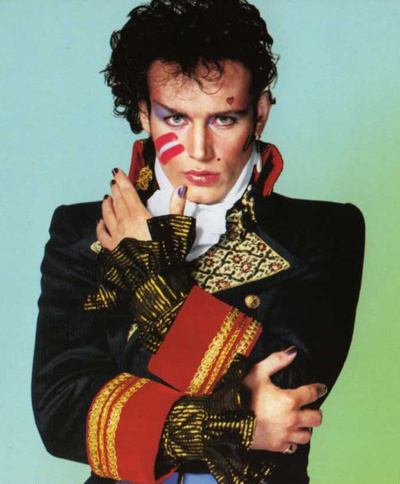 At the least she has a bloody good chance of being the candidate from the right. Far more worrying than Trump IMHO.