I really do enjoy a live LP. Sadly, many don’t capture the band as a live act that well, but almost serve as a poorly recorded greatest hits collection. I would be interested in hearing what people think are decent live LPs. Here is a starter from me: 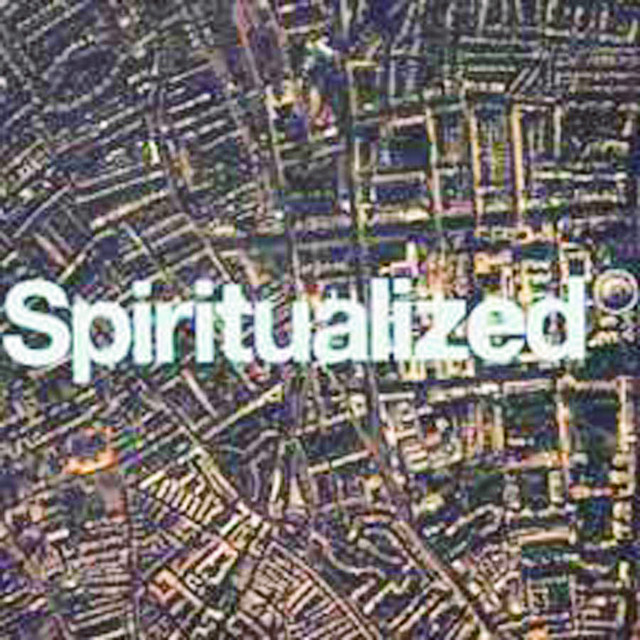 Live At The Royal Albert Hall

Live At The Royal Albert Hall, an album by Spiritualized on Spotify

This is a good example of a live LP capturing experience of seeing/hearing the band live at the time, but in fact was largely re-recorded after the gig. Their Fucked Up Inside LP was vastly superior but is not available on Spotify.

I’ve got that one too Olan and whilst it’s okay I agree there’s better Spiritualized live recordings.

One of my fave live albums is Bob Marley & the Wailers ‘Babylon by bus’. Tons of atmosphere and call and response with the audience.

Live Albums are where it is at for me.

Not overly concerned about SQ. as long as the atmosphere, vibe and energy come across.

Some of my faves that fall outside of the usual suspects - 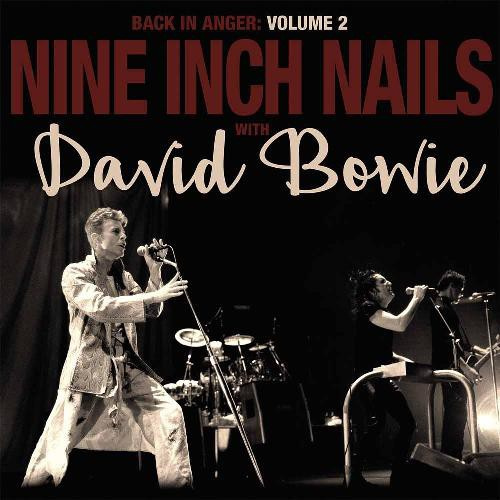 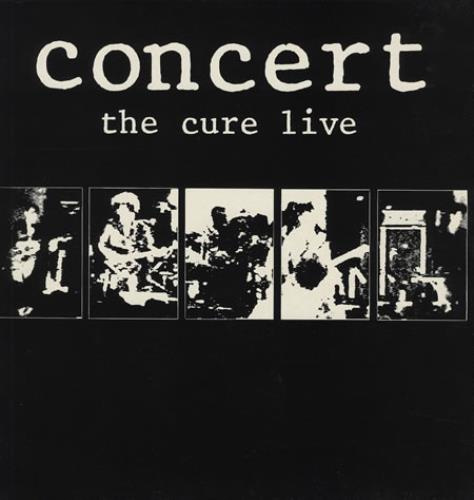 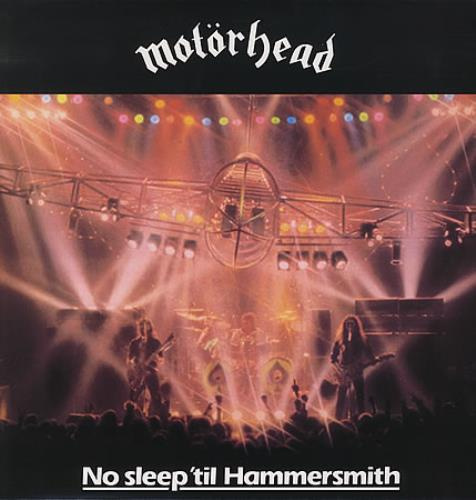 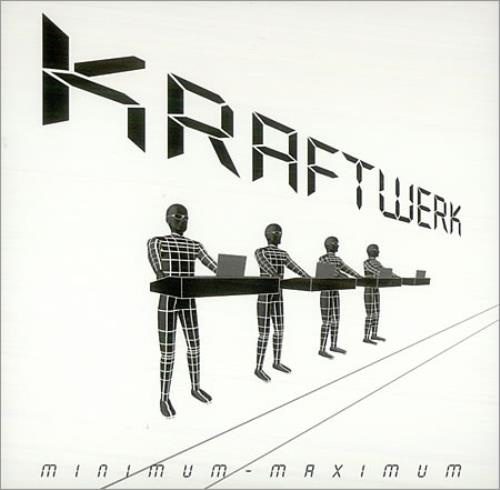 amongst dozens of others

Cannonball Adderley - Live at the Club. Recorded in a studio with a live audience (it was called Live at The Club to help promote a friend’s club). Features Joe Zawinul or Weather Report fame on keys, which is excellent. https://play.spotify.com/album/6Utj0CAgAWsPLFCVfaqDnB

I’ll get some grief for it, but Sting’s first solo live album Bring on the Night is a cracker. The lineup is amazing; Kenny Kirckland, Branford Marsallis, Daryl Jones and the utterly phenomenal Omar Hakim on drums. https://play.spotify.com/album/1MpsATmIrdZ8rtsRartMM0

Deep Purple - Made in Japan. Best described as a band playing by the seat of their pants and 100 miles an hour. Utterly beguiling and full of energy. https://play.spotify.com/album/1IY4BdLApVlVa8xid34zJm 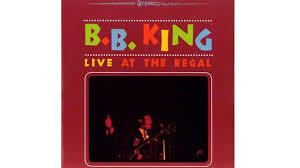 Spotify links people! I’m a lazy twat so a little help would be great! 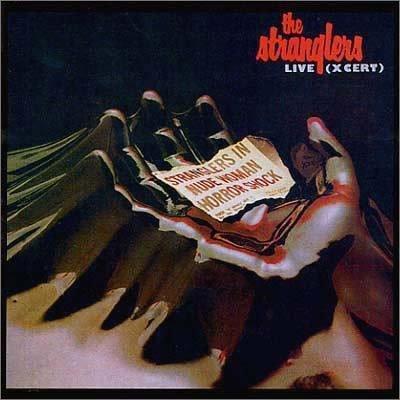 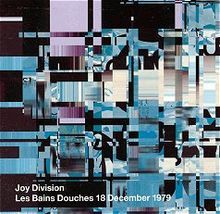 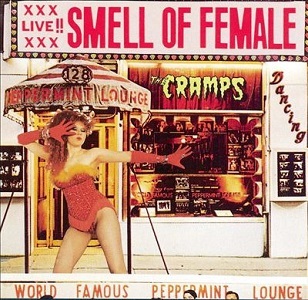 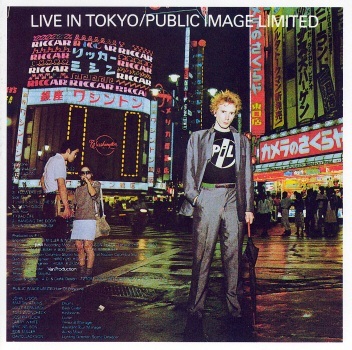 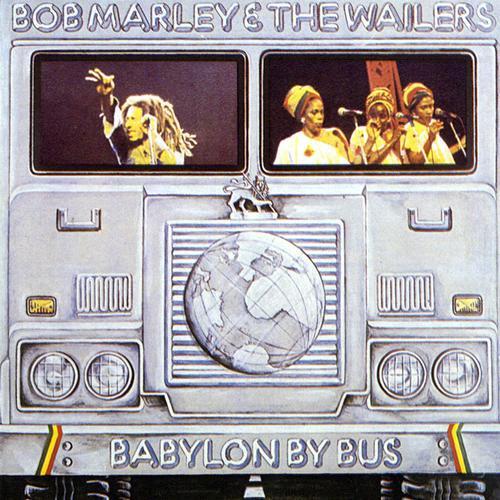 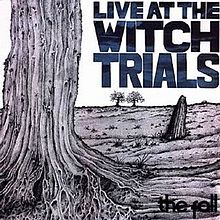 I have all of them, with the exception of the Bob Marley LP.

The Joy Division LP is only a few tracks from Paris and a bunch of tracks from a much better gig in Amsterdam in January that is widely bootlegged.

Live in Tokyo is an offence…

I bought a LP, Cream Live from a charity shop yesterday. Mixed locations, pretty crap SQ but 1.99 to the local Hospice so no complaints. It’ll be back there tomorrow so hopefully another 1.99.

I bought a LP, Cream Live from a charity shop yesterday. Mixed locations, pretty crap SQ but 1.99 to the local Hospice so no complaints. It’ll be back there tomorrow so hopefully another 1.99.

Their reunion LP from the Albert Hall a few years back is excellent. I enjoy it so much I don’t get annoyed by Clapton’s presence on the record…

Was listening to wheels on fire earlier and the second live LP is fantastic. 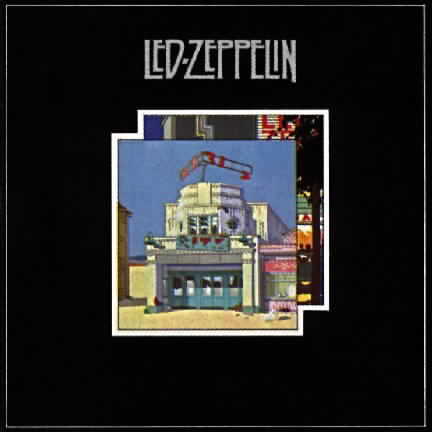 ‘Live at Montreux’, and ‘Live Duets’.

Live in Tokyo is an offence… 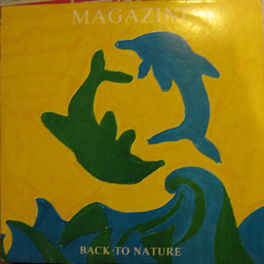 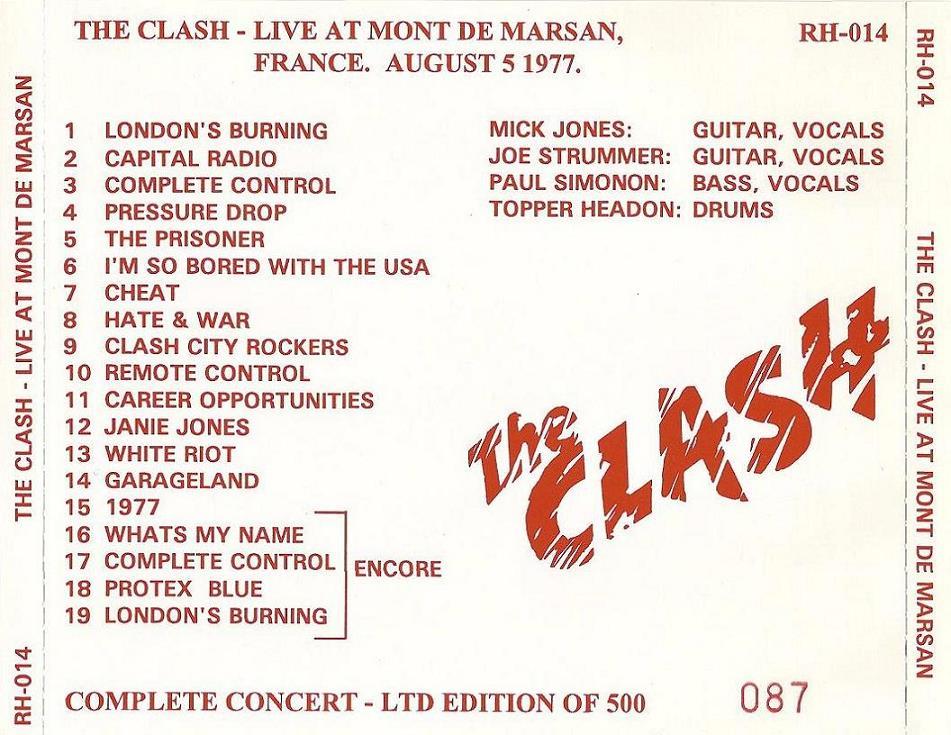 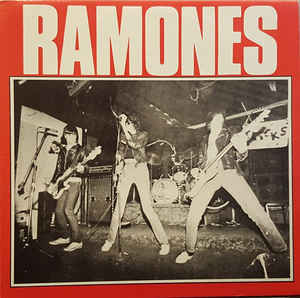 I don’t have the wherewithal for Spotify links right now, but Live and Dangerous by Thin Lizzy, and Free Live! are obviously the best live albums.

Mind you, props to No Sleep above, in particular Overkill thereon.

Wikied the Live Cream I bought - it’s the 1st live album. I’ll give it a clean and another try or two.

I’m not being silly. It is utter shite. The gig they did at the Factory in 1978 that is being released on the Metal Box set is absolutely stunning. PiL were blistering live until some time in 1982. As it lacks the presence of ‘that guitarist’ it is an offence…

I saw him live with only a gettoblaster and tape backing after he fucked everyone off.
He was still fucking awesome .Johnny is PIL