The Surprising Consequences of Incompetence

Afghanistan: Civilians and 12 US troops among dozens killed in Kabul - BBC News

Twin blasts near Kabul airport targeted people desperate to flee the country after the Taliban takeover.

So far 60 dead, 140 injured according to local medics.

If reports are to be believed (and a shovel full of salt is required) the bombs were by an off-shoot of IS that the Taliban have no time for.
If true then some very bad times are ahead for the people of Afghanistan

This sort of news is many things, but surprising it is not. Sadly.

MUCH more to come.

It’s going to be ripped apart until China decides it needs to mine the fuck out the place to get all its battery ingredients out of the ground, then there’ll be some serious taking no shit whatsoever invasion shit going on. I give it 5 years, tops.

The question then is how America will react

This is an extreme ISIS group - K ISIS or something like, the K being their area of origin, that see the Taliban as too liberal!

Change title to ‘unsurprising’ though.

I suppose the Chinese have to do something to limit their relentless population growth, so sending a few generations off to die in Afghanistan would be one way forward.

Chances are though that they’ll approach this colonisation the same way they are taking-over Africa - by buying the nations they want and keeping a puppet govt of some kind in place to legitimise it.

They have learned well from the West.

I was being ironic

Today Jan and I have been down to the charity shop we volunteer at to see what we can do in the way how our donations of clothes and other stuff can be used.

We therefore have a lot of sorting to do.

We always have loads of clothes, shoes, bedding, curtains, dinner / tea sets, odd mug, plates etc. and all sorts of other stuff that either doesn’t sell in the shop or is not quite good enough to sell - but still good. These are normally sent to a recycling company who specialise in recycling charity shop stuff.

So we are starting to collect all of the decent stuff to get to the centres that are collecting donations to support the incoming Afghans.

If you drop into a charity shop please check if they are doing the same.

So we are starting to collect all of the decent stuff to get to the centres that are collecting donations to support the incoming Afghans.

If you drop into a charity shop please check if they are doing the same.

Most won’t.
Did you know that it is unlawful according to the Charities Act for charites to give to other charities? (Unless that is their specific purpose)

But we are a wildlife rescue charity so are above mere human restrictions.

And we are giving it to the Shropshire Council collection centre to support refugees coming into Shropshire, and SC have NEVER, NEVER been seen as a charity.

Did you know that it is unlawful according to the Charities Act for charites to give to other charities?

Can they sell stuff to one another for a nominal sum ?

In our case 2 badgers and a pigeon?

I am not disputing your motives.
Charities have to have a charter and they have permission to act as a charity and raise funds for a specific purpose.
It is assumed that people who donate to that charity donate to that purpose and their donations are not diverted to another purpose.
The fact that most people don’t care and generally pick the the charity that is easiest to drop stuff off at and would applaud what you are doing doesn’t mean that the Charities Commission would see it the same way.

Can they sell stuff to one another for a nominal sum ?

Yes, in that case they have sold donations to support their cause.

That’s ok then , we pay council tax to support their causes. 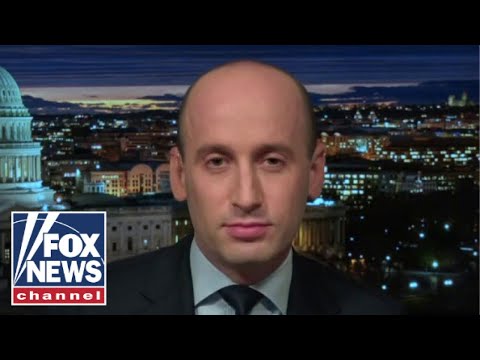