I grew up in the 1980s during which time there was a palpable sense of public fear over the possibility of nuclear war. Even as a child I picked up on this and it terrified me. The BBC weren’t helping by showing tv trailers with melting milk bottles, screaming and a rising mushroom cloud over a British town. Bastards. I later found out the series was called Threads and ran in 1984.

But also in music the theme of mutually assured destruction was popular. Can you be traumatised by an Ian Gillan song? Well, if you’re twelve and you’ve borrowed the LP from your mates older brother you can be. So fuck you Gillan too.

By the time the 90s started everything had calmed down. The dissolution of the Soviet Union - and although there were just as many bombs they weren’t as threatening.

Now we’re about to enter the Trump-Putin era. They might get on like best mates, then again not. And when each is an alpha-male cock-warrior a dick slap-off with thermonuclear options can be expected. A little concerning, yes. Having said this, having bombs dropped on you by the Luftwaffe is properly scary.

So, anyone making plans for Armageddon yet? Don’t bother hiding under the stairs with a mattress up against the door to protect and survive because that was bullshit too.

Threads was a film, probably the grimmest thing I’ve ever seen actually.

Wasn’t the series called “when the wind blows” or something?

Threads was a film, probably the grimmest thing I’ve ever seen actually.

A BBC TV production. I was an extra in it - they asked for (unpaid) volunteers from Sheffield.
They did a good job. Mind you, the threat of nuclear war felt stronger in the 50s, hope that those days don’t return. Threads is a 1984 British television drama jointly produced by the BBC, Nine Network and Western-World Television Inc. Written by Barry Hines and directed by Mick Jackson, it is a docudrama account of nuclear war and its effects on the city of Sheffield in Northern England. The plot centres on two families as a confrontation between the United States and the Soviet Union erupts. As the nuclear exchange between NATO and the Warsaw Pact begins, the film depicts the medical, economic, social and env...

It falls down at the first hurdle, everyone knows that dropping a nuke on Sheffield can only improve it.

Two men. Five minutes. That is all it takes. And when those men are Trump and Putin…

Doesn’t help that Trump wants to build the biggest nuclear arsenal the world has ever seen and that the new Russian RS-28s can carry about 40-50 MT per missile. That is enough to totally (and I mean totally) destroy Greater London and kill multiple millions.

Only takes one box of instant sunshine.

Does it mean that winters will be warmer?

If anyone should die while in the shelter…

I’d be curious to know how quickly that could be done. They should have a decent quantity of fissile material stockpiled. But it’s tricky stuff to handle and I don’t know how many operational facilities they have left for doing that kind of thing. If they needed to go into volume production quickly then I’d guess they’d have to use an old design (the people who were up to speed with weapons design are now all either retired or dead, and the testing facilities are gone too). The old designs worked fine of course. Perhaps the real problem would be getting congress to agree the budget ?

If he gets a second term then maybe that would be long enough to deliver on this. But I’m not sure he’ll get far if he only has 4 years.

But I’m not sure he’ll get far if he only has 4 years.

Weapons of mass destruction need more foo. I for one would be quite irked to be annihilated by an ‘adequate’ bomb.

At the very least it has to have a silver detonator

Could we not just make a massive trampoline, so it bounces back to where it was fired?

I suppose that could work if it had cryogenically treated springs? 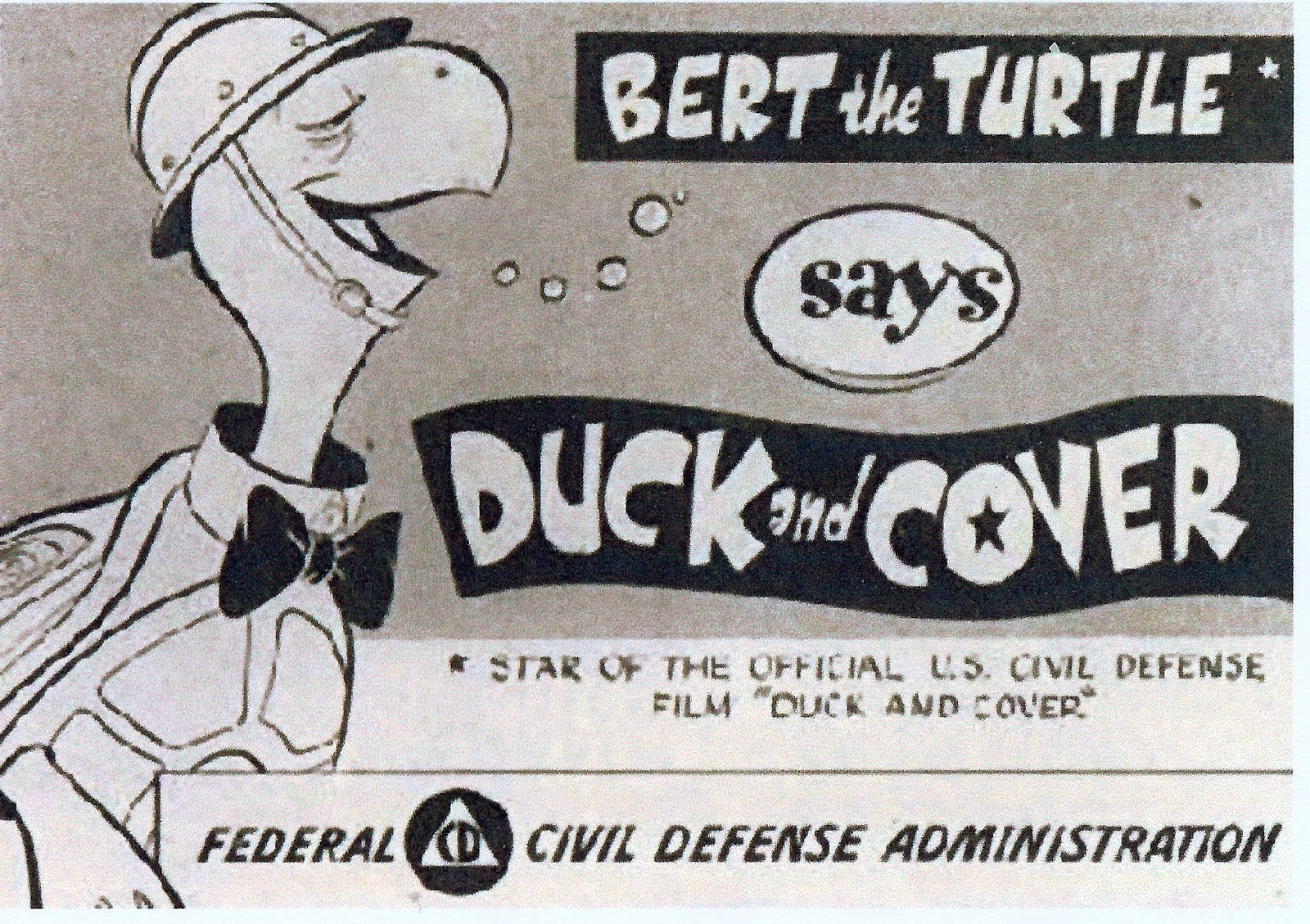