This is the time

What with the recent rise in anti-establishment, anti-globalisation, anti-elitism and anti-capitalist feelings and the general disillusionment that abounds, now would be a FANTASTIC time for the rise of a really raw, genuine Punk band to storm the music scene.

A real angry, anarchic, smash up the joint type Punk band who could actually write and play. Not a sanitised Simon Cowell creation but a bunch of kids who jam together, hang together and really feel it.

What does anybody else think ? 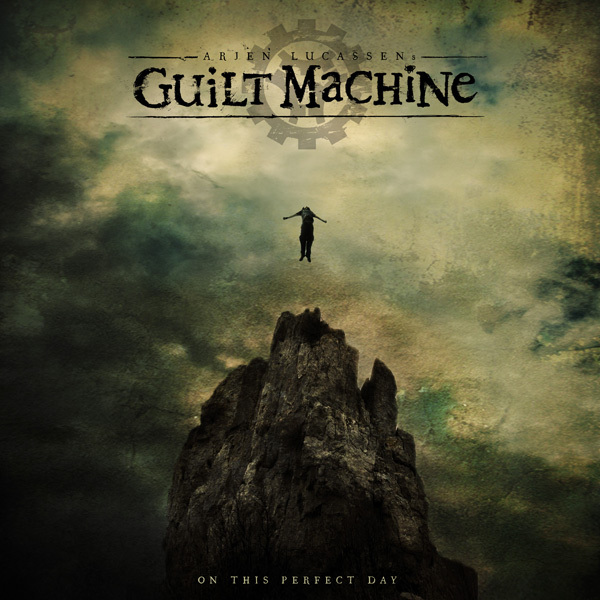 Rage Against The Machine predicted it all over 25 years ago.

True, but who are the new RATM ?

Mumford and sons,seems that most of the youth are content with there lot

Slaves, although they’re not political their lyrics do have a social narrative. Frank Carter and the Rattlesnakes, wonderfully angry and aggressive but again not especially political.

I’m not sure the current generation could produce an angry political punk band.

Not Punk but the right vibe and lyrics

bugger am I imagining it… did I just see the identical thread elsewhere? Can’t be arsed to repeat myself… drill

Yeah, sorry, you did.

Think the band you are looking for is Death Grips

I’ve seen them once too; awesome. You are totally right about M C Ride though, completely unstable.

they played recently at Village Underground, I couldn’t get tickets. Its a great venue, but too small for the sound the likes of Death Grips produce… the only venue where I where earplugs after I nearly went deaf after hearing someone play a reworked version of Kraftwerk’s Radioactivity in celebration of the 40th anniversary of its release