Time for a new TV. But which one?

I generally go for rectangular ones

That’s what we did after we tried watching the Minority Report DVD on our big old CRT (I’m remembering 32") and realised that this was never going to work. The screen, which we’re still using, is an 8’ x 4’ sheet of plasterboard painted matt white. We’ve renewed the projector though. In the early days they were noisy, not so bright, expensive to run (bulbs were pricey) and expensive overall if you wanted a high-end one (good contrast, not too pixellated). I’ve not checked what you can get for your budget recently though. Oh, and the screen can be a bit, um, obtrusive if that matters.

Life is better without TV. Buy more music instead. Or lots of wine. 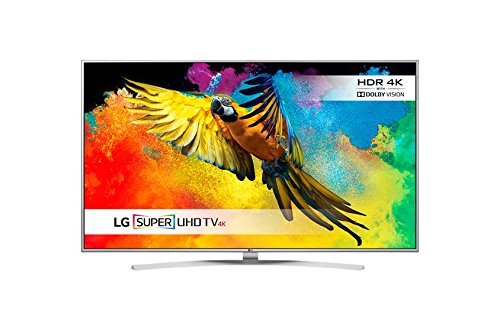 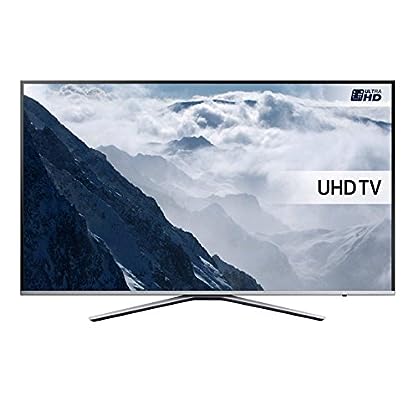 Take pictures, videos and music from your mobile and PC to your Smart TV using the Samsung Smart View app. It gives you high convergence and easy connectivity with majority of personal devices. Using ...

I expect top sound quality is also a consideration to you, so don’t accept anything other than true stereo 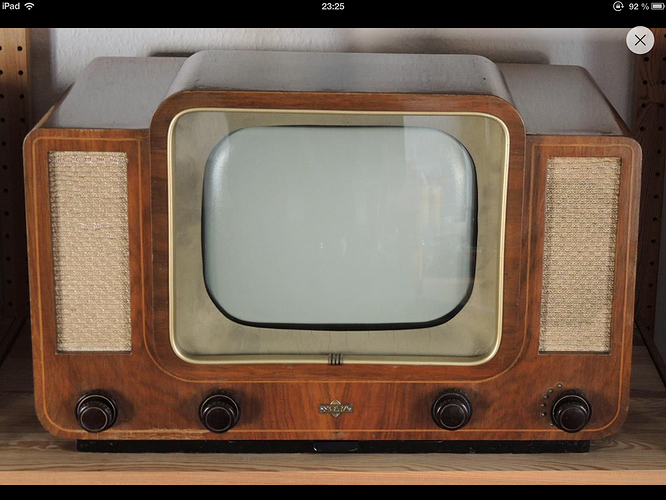 I would certainly get a smart TV. The ability to cast directly to it is very handy.

I’ve been looking at HD and Smart. Are all the makes (Sony, LG, Panasonic, etc.) much of a muchness nowadays?

If you have an Android phone with apps you might want a TV that uses the android platform, Sony I think. I like the LG WebOS.

I have an old (3 years?) Samsung, and it plays pretty much any file type from my server, plus I can cast Netflix and it does iPlayer. It’s much faster in operation than the Virgin TiVo box. I can’t comment on other brands, I’ve not tried them.

It’s much faster in operation than the Virgin TiVo box.

Most Brexit voters are quicker than the Virgin Tivo box…

Get any telly and get a Chromecast?

Got a 50" telly from Tesco added chrome cast and job done not the best telly ever,but is good enough. Also look at richer sounds clearance for your area