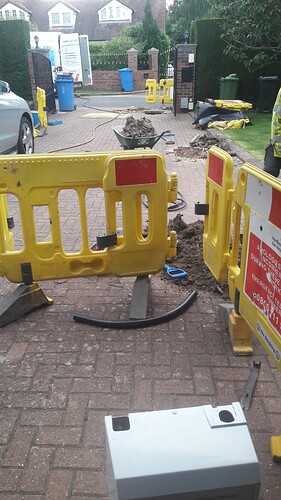 It’s safe and healthty gone mad I tell ya….

Ha! Routine boiler repair leads to garden being dug up !

And possibly the main road.

Hols on Sunday tho !!

Get the bodies in tonight👍

Went on a bat walk this evening in our village organised by a local bat enthusiast. Had the use of an ultrasonic bat detector to help locate them and identify which of the 16 types of bat we have in the area.
Quite interesting.

Painting, while the fitters finished their 4 days of window and door replacements with the back and front doors. Much easier painting from scaffold than balanced on a ladder. 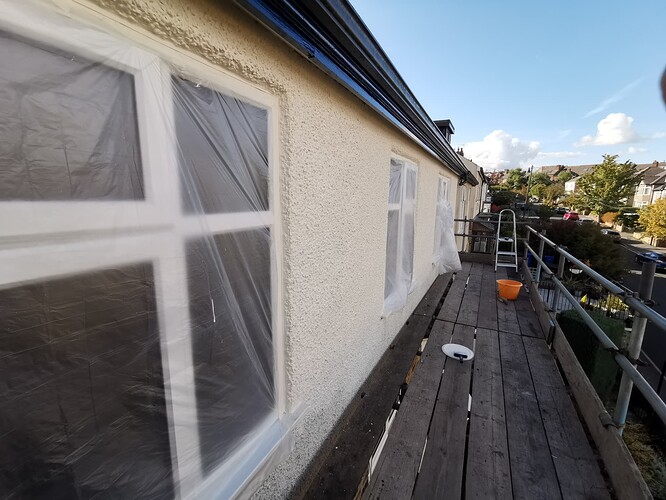 I’ve been on bat walks, but actually we see loads of bats just walking in the local park at dusk. You just need to open your eyes and look up!

The farting detectors are good though, keep thinking we should get one.

We see them quite often flying over our garden into the field behind our house.
The chap running the show was using a phone app with an ultrasonic microphone. 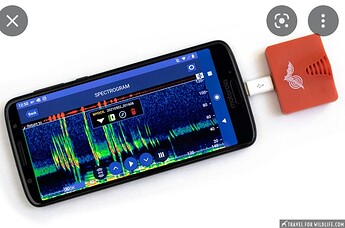 Quite spendy at £200, did offer alot more information compared to the high frequency detectors we had access to. 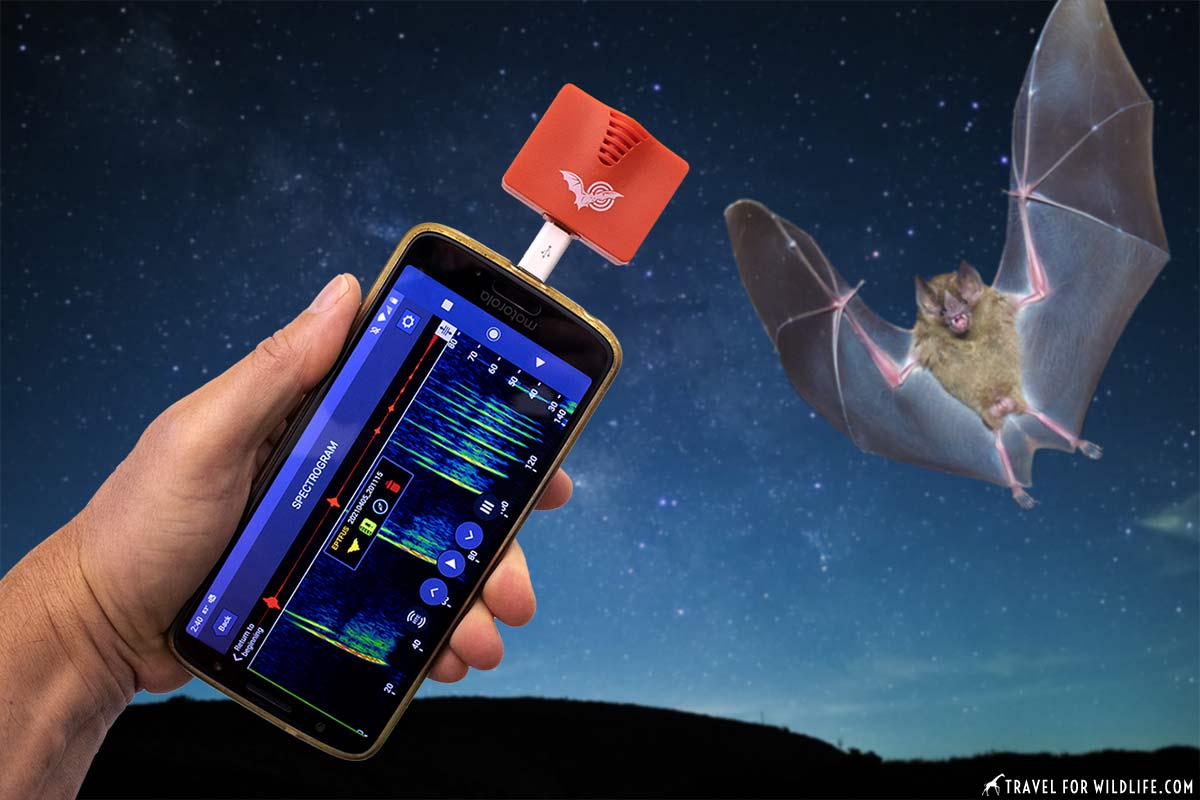 Did you know that the bats flying above you at dusk are shouting as loud as a fire alarm in your ear but you can't hear them? That's because they're calling in frequencies that are too high for your ears to detect. But now, with an incredible...

4 hours into stock check , every year the same promise to myself I won’t be in for the next one

Learning to hate digital all over again. Simple I thought, lappy to 7.1 amp via HDMI, listen to spotty, radio etc.

Get tae fuck. Nothing out the HDMI port. Waste two hours reading shit on the net, throw the lot out of the window and revert to dragging rock on vinyl.

Wandering around that London while the other Waxies take in a matinee performance of Hamilton. 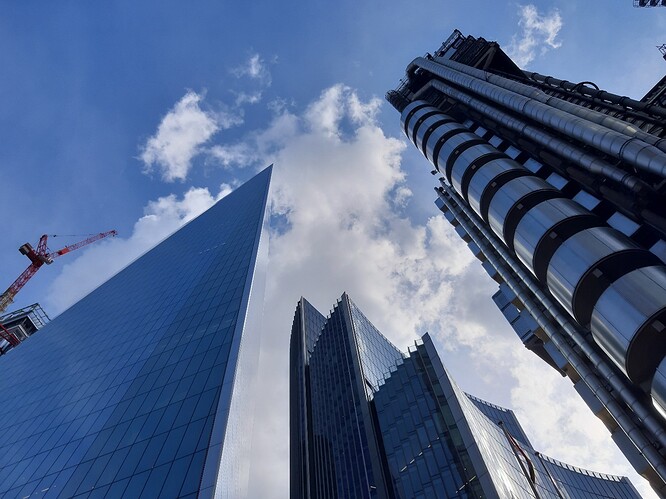 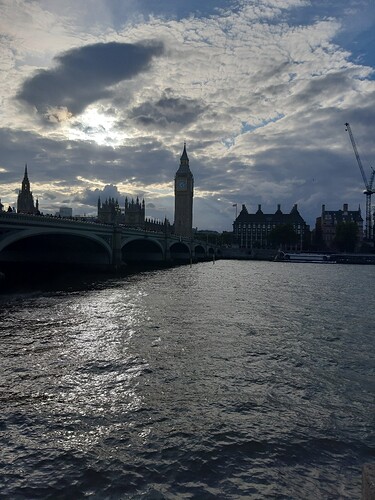 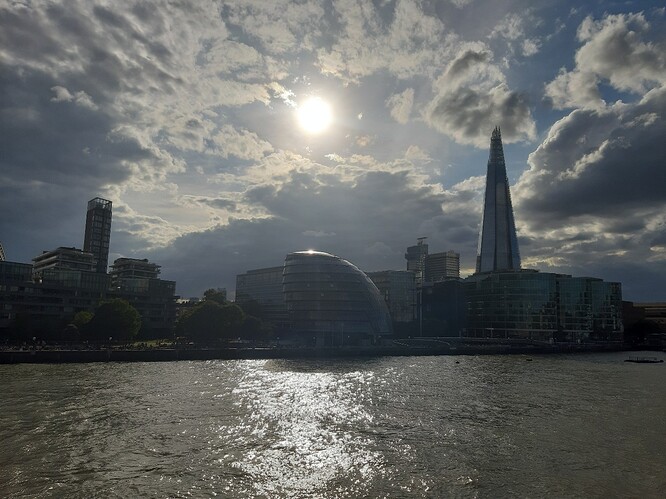 throw the lot out of the window and revert to dragging rock on vinyl.

Mutual Friend (not the toxic one) to chat group: “Does anyone want to go to this musical based on the life of The Proclaimers at the local arts center?”

Sam: “Yes, and I’m sure Paul will be up for it too given how many times he’s mentioned he passionately fucking hates musicals and that the Proclaimers are lying sweaties who’ve admitted they’ve never walked more than 15 miles in one go!”

Twelve fucking quid PER FUCKING HEAD and nearly three hours later and I’m a semi-comatose traumatised wreck, having sat through what was actually, literally (not my customary hyperbole) a 6th Form am-dram production featuring depressing-numbers of morbidly-obese 18YOs, united only by an excruciatingly abject lack of talent of any kind.

How are kids so young SO FUCKING FAT?!

If all that wasn’t fucked-up enough - we also had to endure gender-blind casting wherein everyone just wore what they wanted to, so there was no clue in the form of clothing or makeup as to the gender of the character being depicted unless someone accidentally let slip a clue in the form of an incriminating pronoun…

Worst part - I was completely surrounded by hundreds of adoring parents, grandparents, uncles, aunts, schoolfriends, and one well-meaning imbecile of a wife - so I had to keep my fat fucking gob shut throughout this misery-wracked shitflinger of mediocrity.

The Angel of Death took a step closer today… 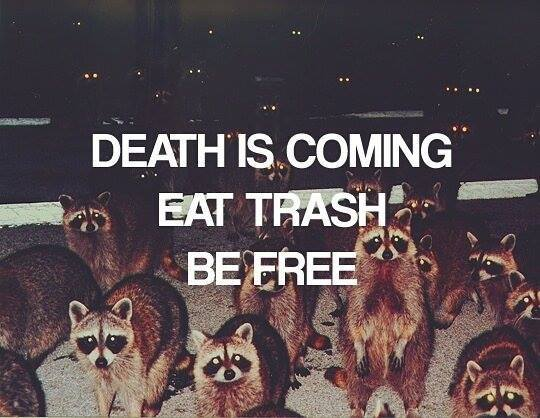 I’ve told you this before Paul but you have a genuine comedic writing talent.

Cheers Al, was wondering if I’d managed to convey that it wasn’t very good… 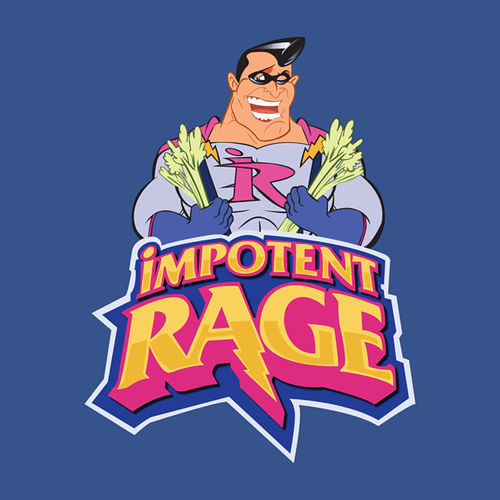