The flushing mech on our toilet is not working it’s 25 years old and takes 25 handle pulls before it reluctantly decides to flush - Do I need to replace the whole mechanism or is there perhaps a simpler fix? 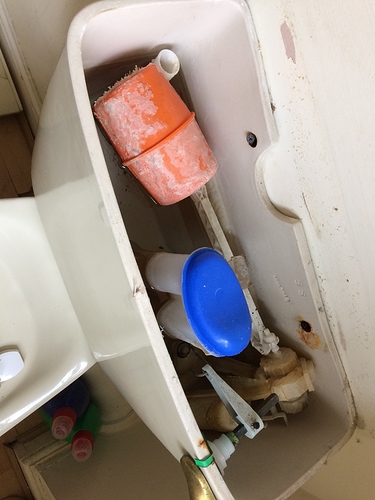 Replace it with one of these.
Very easy to replace the next time.
What is probably wrong with yours, is just a piece of plastic, in the flushing mech. Some can be repaired, but you have to disassemble it to do that, and you just as well replace it.

It will almost certainly be the diaphragm that has cracked. There is a number of different types so you will need to take it off before you buy a new one. They cos about £2 if I remember right. Here’s a link to show you where it is (right at the bottom of the mechanism) 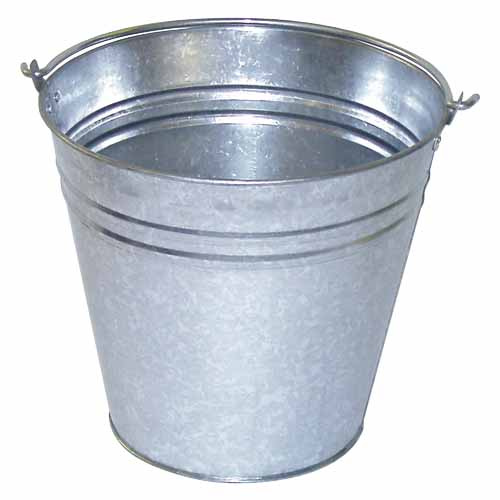 He’ll need a van and an apprentice to get an advanced bit of machinery like that to function efficiently.

Cheers, I have ordered a Dudley turbo 88. The plan is once that arrives I will see if if is just a new diaphragm then replace that and see If it’s not clear what’s needed I can simply replace it all.

The bucket option also appeals - Though persuading the apprentice to hold whilst I sit it might be tricky.

I pail at the thought…

You have to be well flush to afford one of them

I pail at the thought…

You have to be well flush to afford one of them

Less of the shite jokes there please. I’m still recovering from an outbreak of midweek fish puns.

It is also wise to replace the donut washer betwixt pan and cistern.

Seem to get < 2 years between repairs / replacement with the button push types. Still, that’s progress for you.

My push button flush has been working for 10 years without a problem.

ours was working up until a few weeks ago. Lasted 20+ years, but the previous occupant, boxed the cistern in, in such away, it is easy to fit a new toilet than dismantle the whole thing

We have an old school outside bog at work. It’s the only toilet I’ve not managed to block.

We need a “show us your work toilet”thread

Our toilets had 2 signs.

You can pick them up at any merchant. Usually they are either foam or rubber. You’ll see which one it is when you take the cistern off.

Likely rubber, as it looks like a close coupled kit.

… so I went for an Armature Shank …

Rhyming slang ? Or is it a Chinese copy of the better known (maybe not to your phone’s autocorrector) Armitage Shanks ?