Could the incidents in Paragraphs 5 & 6 be in any way related? 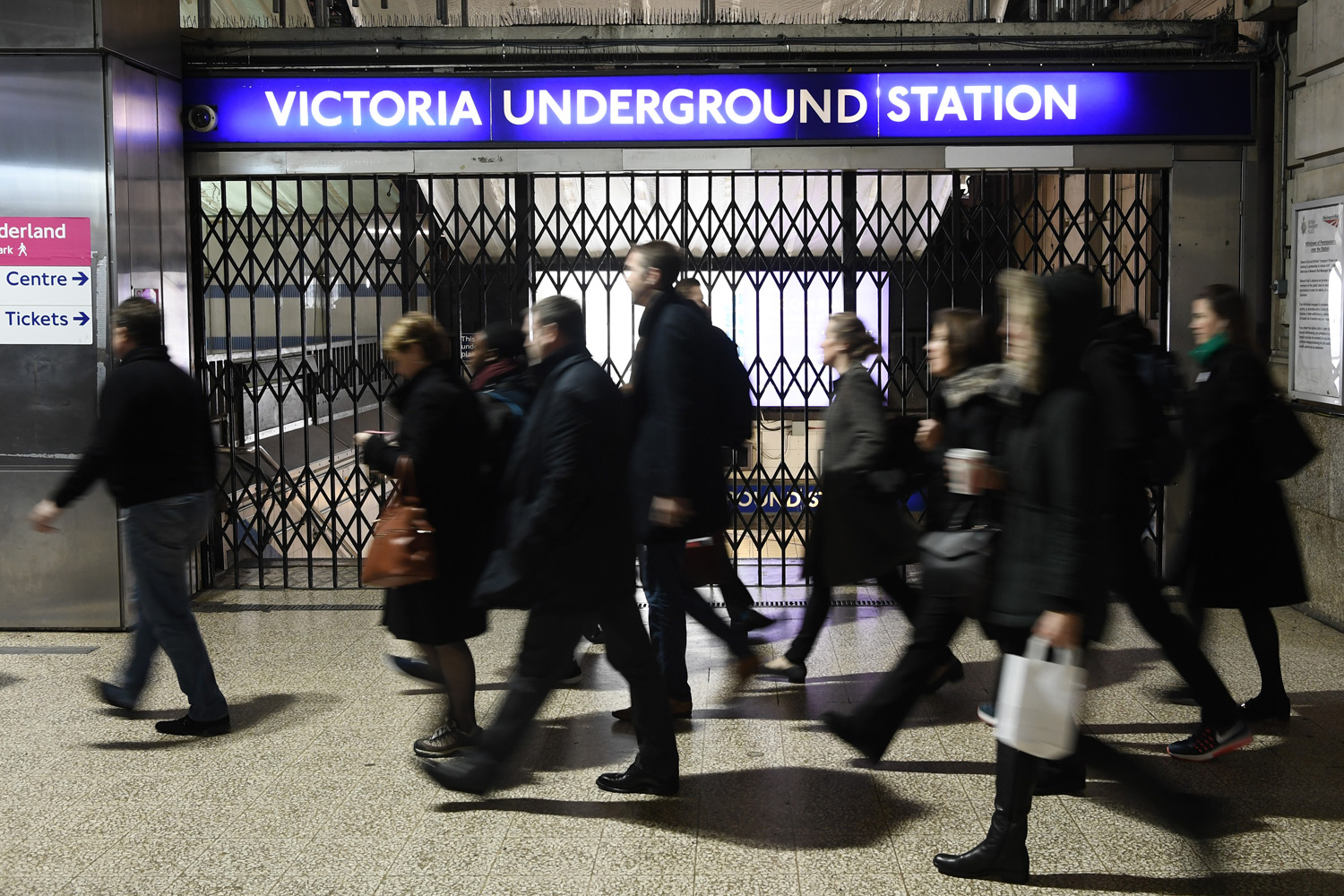 Two of London’s busiest Tube stations were forced to close after staff burnt toast in their mess rooms, causing safety alerts. In separate incidents, Victoria and Oxford Circus were shut and evacuated after the smoking toast in staff areas set off...

Most of the closures are due to Strayans lighting up charcoal barbies to do a couple of snags for lunch in the Oxford Circus area. Fucking liberties…

If it was me, I would be proud.

However, the Oxford Circus incident was 5 years ago (nice accuracy ES) and the smoke/heat detectors were moved as a result. No such issue has arisen since.

The episode at Sloane Square was sparked by customer’s fears not by incompetent staff. The Passenger Alarm on a train was pulled and before staff could investigate, a customer had rung 999 stating they had found a “concealed, suspicious device”. How would people expect the Met to react ?

The Evening Standard will always stick the boot into LUL.

The Evening Standard will always stick the boot into LUL.

This we know to be true