In a rental Astra, the ‘sport’ button. Appears to do nothing apart from the button lighting up.

A sport button makes you feel like a driving god.

Inverting this some what, Donna wifey’s car has an amazing ‘curry hook’ on the passenger side foot well, it’s a totally brilliant thing surrounded by a useless car…

Curry hooks are for the boot. That there one you’ve got in the passenger footwell is a knicker hook, optional extra from Essex dealers

Steering wheel mounted gear change paddles in automatic cars - wtf is that about?

Probably bought as a module from the supplier and the costs of doubling the parts numbers might be over and above that of fitting to autos as well as manuals. 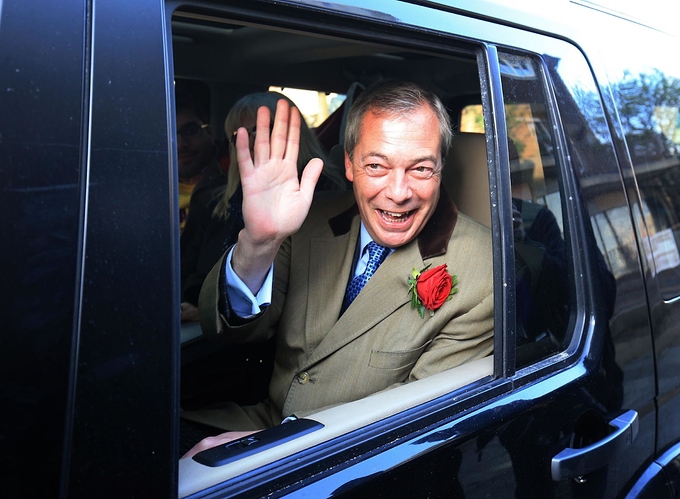 Steering wheel mounted gear change paddles in automatic cars - wtf is that about?

Yep, my beemer is more or less the same but you can control the gearbox with the throttle pedal…

Ah yes the two position foot operated engine control, on or off.

An Astra really doesn’t need a Sport button. They can already defy the laws of physics. What would be the point?

This one is quite fast. https://www.google.co.uk/search?q=racing+astras&prmd=sivn&source=lnms&tbm=isch&sa=X&ved=0ahUKEwjdhZuX1abSAhXpO5oKHTOODlIQ_AUICCgC&biw=1024&bih=681#imgrc=ErRlez_IVtAf1M:

Automatic wipers. Useless as tits on a boar.

In a rental Astra, the ‘sport’ button. Appears to do nothing apart from the button lighting up.

Think of it as one would a fancy cable. It doesn’t matter whether or not it actually does anything, just as long as you believe in it.

Repeat after me: I swear that sport mode made the ride a bit zingier, the steering a little more responsive and the cup holder more capacious.

It will soon become your reality.

My Vauxhall Insomnia has little red LEDs on the inner door releases.

I’ve used many an expletive around cars, but never because I couldn’t find the fucking door handle.

Useful in the snow, every four years. 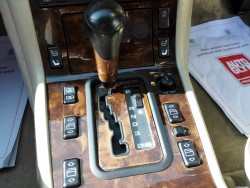 Is there a difference between useless and pointless?

Automatic wipers. Useless as tits on a boar.

Do you mean the ones that change their speed in response to changing rainfall ? The ones on my Mondeo seem to work well enough. The alternative, obviously, is to have to do it yourself. After the first hour or two I find that gets irritating.