As above, Claire has decreed my next car; which is well overdue has to be at least nominally practical and smaller than a c class/3 series.

We went round a car supermarket earlier and completely randomly, the choice has come down to the 19 plate volvo (nice leather interior, sporty but comfy seats) for £16.5k, a 20 plate mini cooper s (cockpit is a bit busy, I’m a bit too fat for the seats and £6K more) and possibly an 18 plate golf gti (not fussed on the tartan seats, £4k more than the volvo).

This thing has to last me at least 5 years and be a bit of fun.

No experience at all, buy the Volvo.

I know nothing about cars. I bought an electric MG. 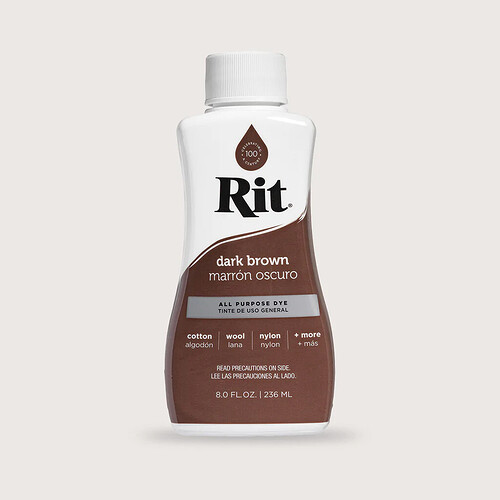 I’d love to say get the Volvo - I had the V40 D4R with the delightful 5-pot engine - it was a lovely car, and could hit 140 (on a private road), but push it to its limits and its handling lacked agility and predictability, and the ride was not comfortable even without the optional ‘sports’ suspension pack and biggest wheels (2 options to avoid studiously). T2 is going to feel gutless. It was the last car that had traces of Ford DNA, but lagged almost an entire generation behind the Focus it shared its platform with. Latest gen Focus is a far better car, albeit fugly.

The Mini has an even worse ride, but handles better, I couldn’t/wouldn’t live with one personally.

Hate to say it, because it’s the drone’s choice, but the VW would be the best of that lot.

Most modern hatch I’ve driven is the Mazda3 - the 2.0l petrol is a lovely engine - revy and decently powerful, and the car’s surprisingly nimble and quite remarkably frugal - drive with a light right foot and you’ll see ~50mpg. If your budget stretches to it the later 180bhp variant is the best. There’s a hybrid too, but can’t account for what that’s like.

Latest gen Focus is a far better car, albeit fugly

possibly an 18 plate golf gti (not fussed on the tartan seats, £4k more than the volvo).

I would suggest a modicum of caution with this. I have basically the same thing (a Leon Cupra) and running it is currently somewhere between eyewatering and ruinous. And before someone goes, ‘yeah but you drive like a cunt’, I need to point out, no, I drove like a cunt. Past tense. Now you need sensitive instrumentation to determine I am moving at all. 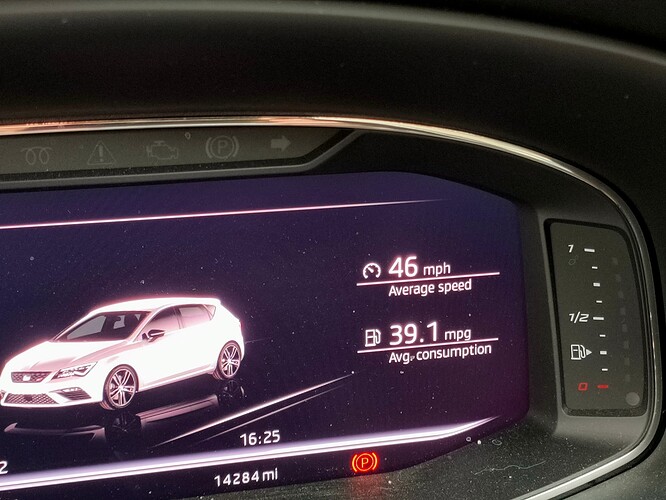 In the Golf, the engine is in a lower tune (245bhp vs 286) but it is still mapped for 98 octane and because it weighs more than the moon, it is not and never will be economical. It also consumes front tyres, has in car entertainment seemingly knocked up by ex Amstrad employees and- unless that one has the magnetic dampers (standard on mine, a costly option on the GTI) it will ride like a premeditated assault. Worst of all, it’s not fun. It’s capable of going point to point impressively fast but there is no joy to it at all.

It is probably easier to get a bag of golf clubs and a trolley in the back of the Volvo.
But I appreciate that your criteria may be different from mine.

One thing I forgot to mention about the mini, it went through brake pads quickly.

You really have to be honest with yourself about what you really want in a car.

Comfortable, fun to drive, nice to look at - pick one.

Wife’s cousin and her wife have one of the Volvo’s. Neither of them is a small person, to say the least (they even call themselves the “two fat ladies”).

So, roomy if nothing else.

They also have a pink soft-top Fiat 500 which the local garage (in Brighton obvs) told them is the official car of all lesbian couples.

Claire liked the mini the best. it wasn’t so low that you fell into the seats and once i got my love handles arranged it was reasonably comfy. It was a Cooper S Sport 2 with 4500 miles. And it was blue.

Read a few reviews of the Volvo, 10 seconds to 60mph (the most important performance stat, obvs) seems really quite pedestrian for a 2L turbo? And its getting a bit long in the tooth apparently.

Will only be used for local tazzing around really, or maybe quick jaunts upto the Lakes or N Wales. Rear seat accommodation not a massive issue now, FoL has her own Aygo, FoL2 has just put a deposit on a Fiesta, and if we want to go somewhere en famile we can use Claire’s S Max.

Another one i saw but was locked so couldn’t have a sit in (and didn’t want to have to deal with a sales operative) was an A220 AMG Line, not had a chance to look the reviews up on that yet.

I’m off on Friday so might book a couple of test drives.

Test drove one of them when I last looked for a company car.

Ended up choosing a Volvo S60 D4 - better in every single respect IMO.

S60 is too big, looking for a hatchback. What didn’t you like?

Otherwise it was just ok. It looked nice enough but the appeal ended there.

I was also looking at a Peugeot 208E, but its like £34k. Even when i deduct my current fuel costs from the finance its too much.

The one thing @Rob998 definitely does need is less horses.

We considered one of those, 10 seconds in the driver’s seat and my interest was over. Shite ergonomics for anyone tall. With seat in the right position, the B pillar was infront of my head, had to lean forward to look out the window. 'Kin joke tbh.

I only sat in it in the showroom, I’m 6’1” and had to consciously duck my head getting in and out, to avoid clonking the top of the door aperture. I would probably learn to do it unconsciously, but there’d always be the odd time I’d smack my head. And £34k for a 208.