VTA is not a thing, but it is definitely a thing

After reading this in on the TNT website quite a while ago, I thought it made quite a compelling argument as to why VTA simply cannot change the character of sound to any great extent. The article is an old one, but as it’s really just about angles it shouldn’t really date.

And yet I find that after making tiny changes, really quite profound differences can be heard. Putting aside, but not discounting the usual reasons (1, you’re pissed up; 2, expectation bias), is there more to this than meets the angle?

I’ve always thought that it’s not something worth getting too obsessive about as a slight warp or different thickness records can change it.

I guess if you have something like a Grahams Phantom etc you can change the VTA on the fly but I’ve never spent more than 15 mins setting the VTA with a new cart.

It certainly was a big thing with the 2M Black. The difference between bearable and wonderful, in fact.

Any other cart; not an awful lot of difference.

It definitely makes more difference than it should. But getting Roy Gregory about it is the road to madness.

How is the phono stage? Presumably you can now actually hear what’s on the record…

I certainly find it makes a difference. Quite a substantial one too, mostly in the bass v treble stakes.

I have always wondered about the Shindo arm and cart set up. 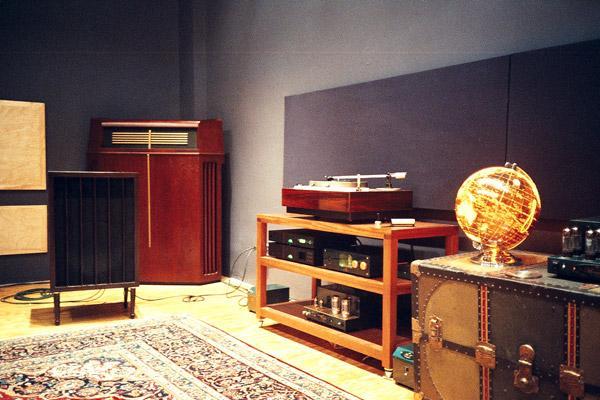 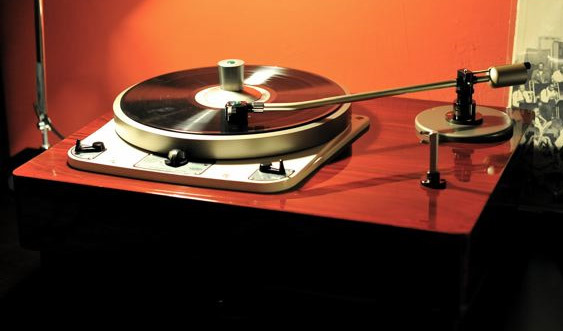 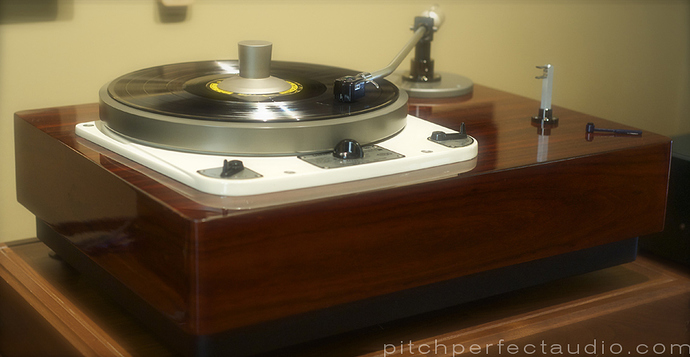 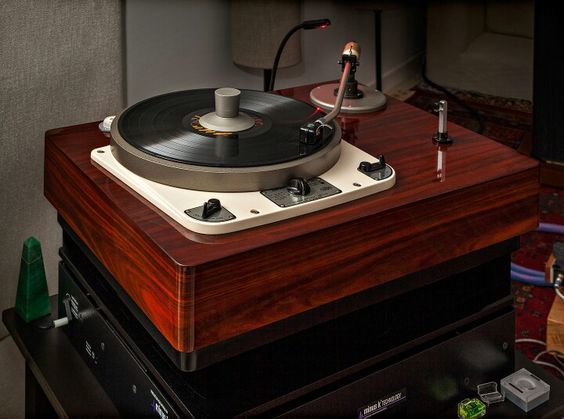 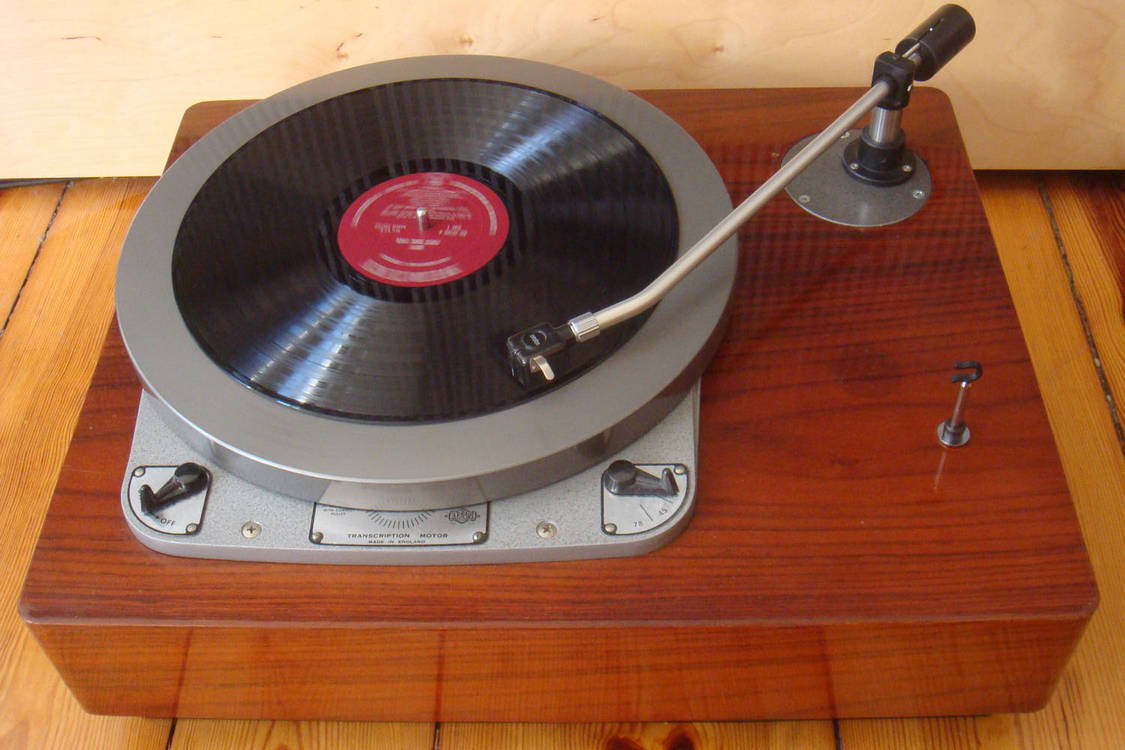 The arm is well up at the back and this does indeed seem to be it’s recommended position. I have a Shindo cart and it does sound better with the arse up on the arm. I’ve never quite got my head around why? The styli is elliptical so this may have a bearing or is it due to cart damping or cantilever / pole piece angle? With the arse up the styli in the groove does appear to be OTT

It makes a difference.

I’ve never quite got my head around why?

Whenever I try to think about the why, my brain starts to hurt. Sure, if VTA is spot on then you’re playing the right bit of sound at the right time, and if it’s not then you have some influence of other sounds. But what effect would that actually have? And surely the profile of the diamond has more of an effect?

I would be interested in seeing the results of a number of test tones and music extracts played with different VTA, both measured and subjective. But not so interested that I’d partake in such an experiment.

I’d always thought of it as changing the angle of the cantilever itself, thus affecting the vertical vectors of the spring rate and damping force applied by the cantilever’s compliance as well as the vertical movement of the cantilever given the input from the cut groove… I always thought this would have a greater effect on the sound compared to the changing angle on the stylus itself. Only a theory mind and the calcs/experimentation required to see which has the greater effect would boarder on tedious.

I had a Micro Seki that could alter the rear height by 10mm (ish) on the fly and the differences in sound were easy to hear.

Depending on effective arm length, VTA will of course affect overhang. Makes more of a difference with a Terminator than a 312 though.

Hifi’s not a thing with one of those. 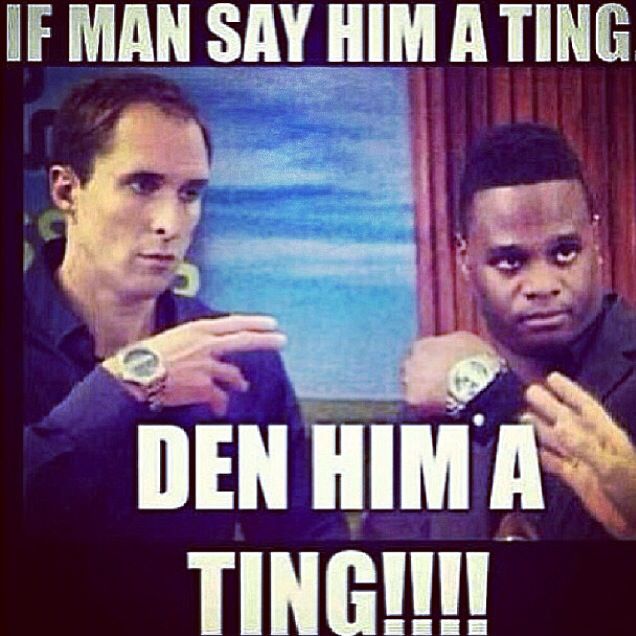 Alignment isn’t a thing either.

Indeed. if you look carfeully at the picture of two DL103s below it is obvious that neither VTA adjustment or alignment wouldn’t be one iota of an issue in such a masterpiece of audio design.

The one on the left is the high output version

During the many years I have been investigating and designing turntables and tonearms, I have asked many serious audiophiles this question many times:  “What kind of distortion is caused by tonearm…