Got to episode 3, not for me, would rather watch a Matrix sequel.

It’s wedged full of quality actors, same can’t be said of the writers.

The picture is now HDR (as well as the Ultra 4K) and is a welcome bonus. The colours are so much better.

Watched War and Justice-The case of Marine A a few nights ago.
Haven’t been able to get it out of my mind since. Harrowing.

Have you seen The Line on Apple?

Elvis. New bio pic with a fine lead performance by Austin Butler. It filled in quite a lot of detail regarding his later life that I didn’t know Handles the influences in his early life well too.

I was watching the people coming out and most were younger than the 45 years since he died, indeed it was sobering to realise that he’s been dead longer than he lived.

But the key and the challenge with any such film is to capture the essence and excitement of the artist in such a way that shows why they became so popular. With Elvis that’s possibly a greater challenge than with anyone else but they do pull it off. Well worth a look if you liked Elvis. 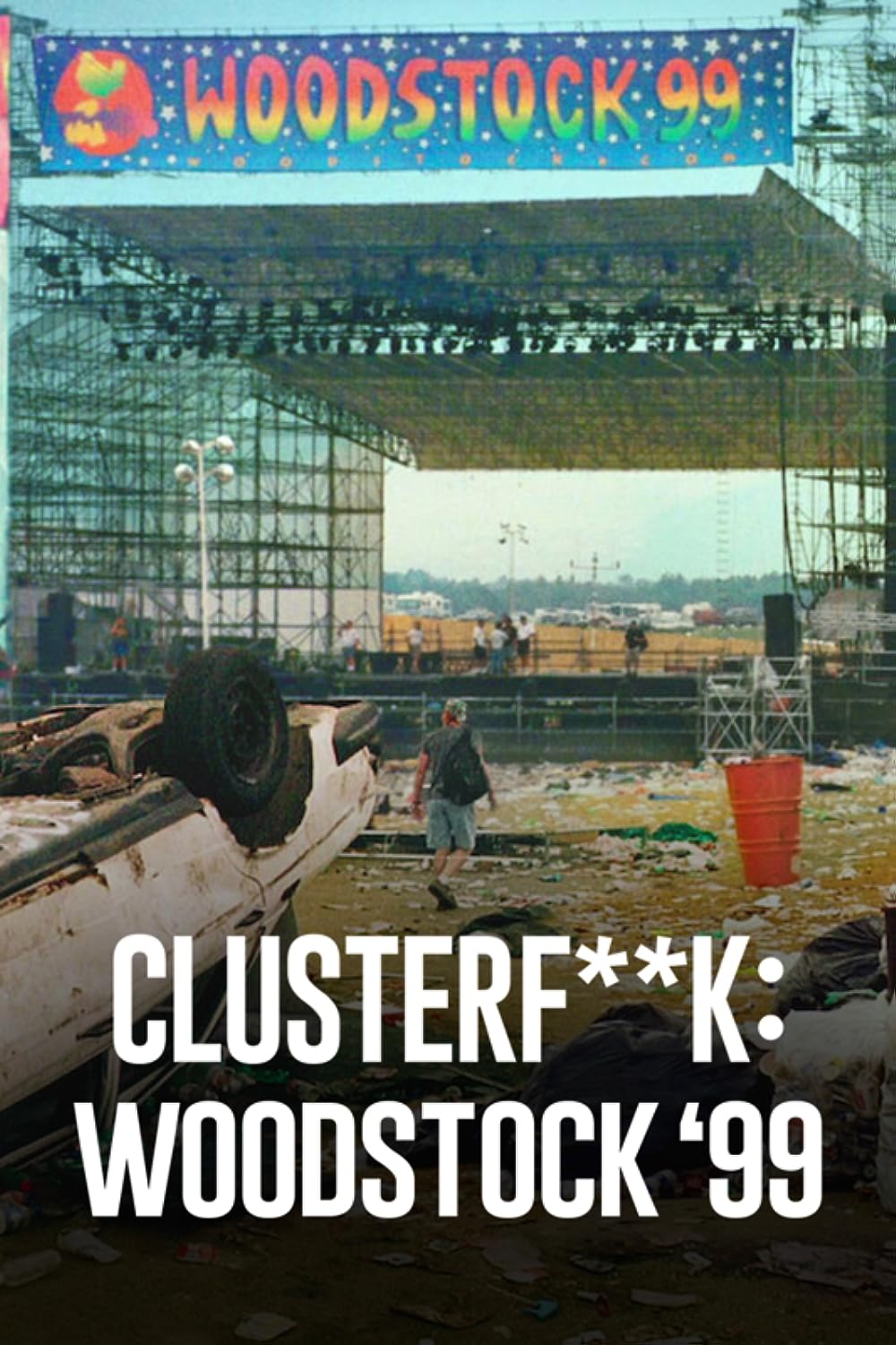 Clusterf**k: Woodstock '99: With Ananda Lewis, Heather, Colin Speir, John Scher. Woodstock 1969 promised peace and music, but its '99 revival delivered days of rage, riots and real harm. Why did it go so horribly wrong?

Looking forward to seeing that

I don’t know how accurate the portrayal of his childhood was but it’s very enjoyable & intense. The appearances of Big Mama Thornton & Little Richard are worth seeing too. Special mention for an almost unrecognisable Tom Hanks as the odious Colonel Tom Parker.

Film about the Thai cave rescue. Not for the claustrophobic.

You’ll know the story but the film remains edge of the seat throughout. Unbelievable rescue.

One of the most remarkable things I’ve ever watched. 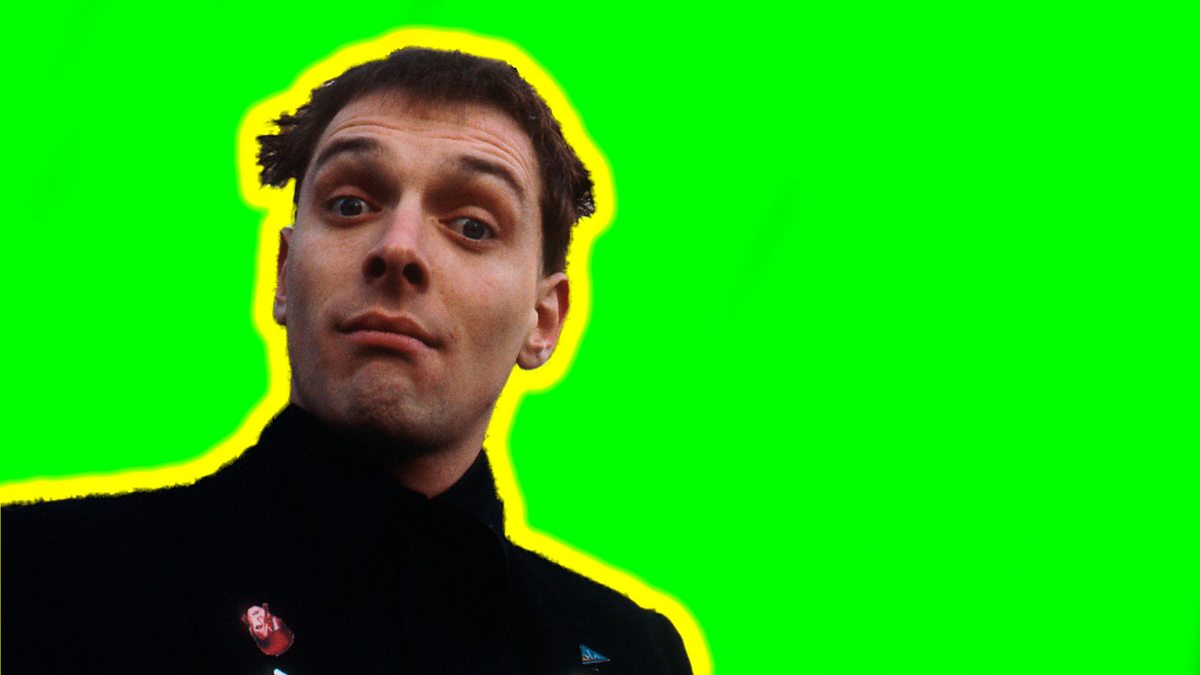 A tribute to comedian Rik Mayall, who left a body of work that spanned four decades. 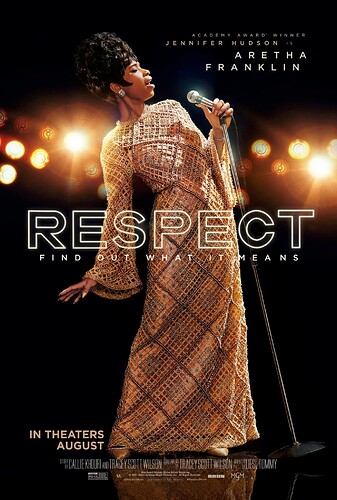 Late to this one. Much is learned about Arethas story, but not so much is offered about her. Intentional perhaps, as if until later in life she had no clear sense of herself. I guess this shows out in her music, it really was only when she got to Atlantic and had broken away from various controlling men who amounted to little more than Pimps she started to find her self. The traumas so many of the great singers went through always leads to the cliche of ‘Soul’ but I just don’t think it would be possible to go to those places by acting or imagination alone. Jennifer Hudson for the most part sings very well but serves as a reminder of what Aretha could do in her prime. 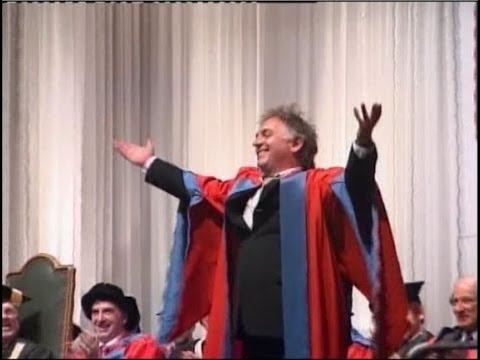 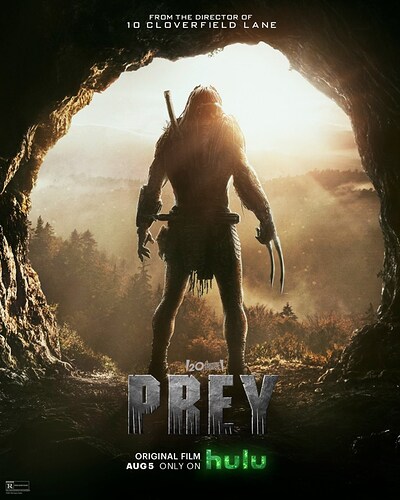 watched that last night with Claire. Liked it, but some of the CGI looked extremely last century.