Everyone has a story of the ‘one that got away’. Here it’s the containers that got away.
I’ve lot count of the amount of people I’ve dealt with who said "I used to have this or that’ and sold it to: The vintage wireless company.’
Of course nice things are still out there but these guys made a significant dent. 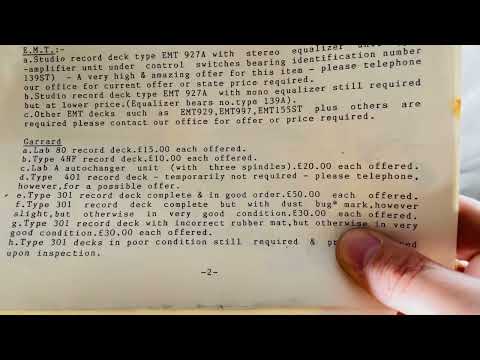 Shortly before I left London to come and live in Milton Keynes in 2002, the little classic car dealership on my road had a 1966 Porsche 911 for sale. A super early base spec C16 UK car. It (aside from the steering wheel being on the other side) looked very like this; 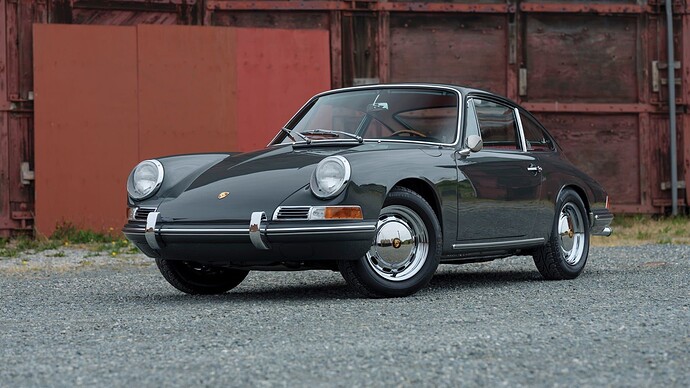 They wanted £12,000 for it. I had £14,500 accrued to buy a house. While I grant you that living in the 911 would have presented its own challenges, it would have been quite the investment.

I periodically enjoy showing my father how much E28 BMW M5s fetch these days. He enjoys it less.

A house bought for 15k then would probably be worth a bit more than the Porsche wouldn’t it?

Within the next couple of years, Police started Random Breath Testing, and everybody stayed at home. The Video Rental industry exploded.

The company was Video Ezy who started in Sydney and later took over the Blockbuster Video operations in Straya.

I believe that at it’s peak it was worth around A$40 million (which is about 14p in real money).

You can go away, I declined one at 8 grand!

you would have spent £5k a year for the last 20 years keeping the thing alive though.

Don’t regret it. Was the right thing to do at the time.

In 1996, when I gave my landlady notice that I was moving out of my studio apartment in Kingston on Thames that I’d been renting, she, for some strange reason, offered to sell it to me for £25,000 - which I thought was an insane amount of money.

I invested the equivalent cash into alcohol, skanks and nasal septum-rotter instead…

£25k insane for a house but a reasonable amount for alcohol, skanks and nasal septum-rotter - Sounds about right to me.

The more I forget how much fun it was, the more I regret it…

back in my early 30’s I always said I didn’t do the lottery because if I did win I would just end up dead after a lethal cocktail of very filthy women, alcohol and other bodily abuses. Now I’m desperate to win the lottery. Ah middle age and regret.