I’ve been looking for quite a while now for a DL-160 cart, with no joy.

So has anybody got or happy suggest anything suitable ? It’s getting a bit critical now, as I recently shagged my main DL-160 and am now using my mid mileage spare.

I like the Supex SM100E Mk3, but nice ones are hard to find and new stylus’s are bloody expensive.

Thanks for the offer Chris, but I’ve just about done the 1042 to death tbh (2 or 3 1042’s, Reson Reca, IQ2, IQ3) and would prefer something different if possible.
If I don’t find anything fairly sharpish, I’ll be back to you though, as they are good carts.

A few months ago I picked up a NOS Empire 2000e/iii which I’ve only put 10 hours on due to a change of deck. My first thoughts were that it was rather good. There’s a later NOS Empire 2000X for sale on AOS at £115 which you might want to consider. Some enthusiastic comments on the web spurred my interest but I haven’t spent enough time with the cartridge to become as enthusiastic as these guys: 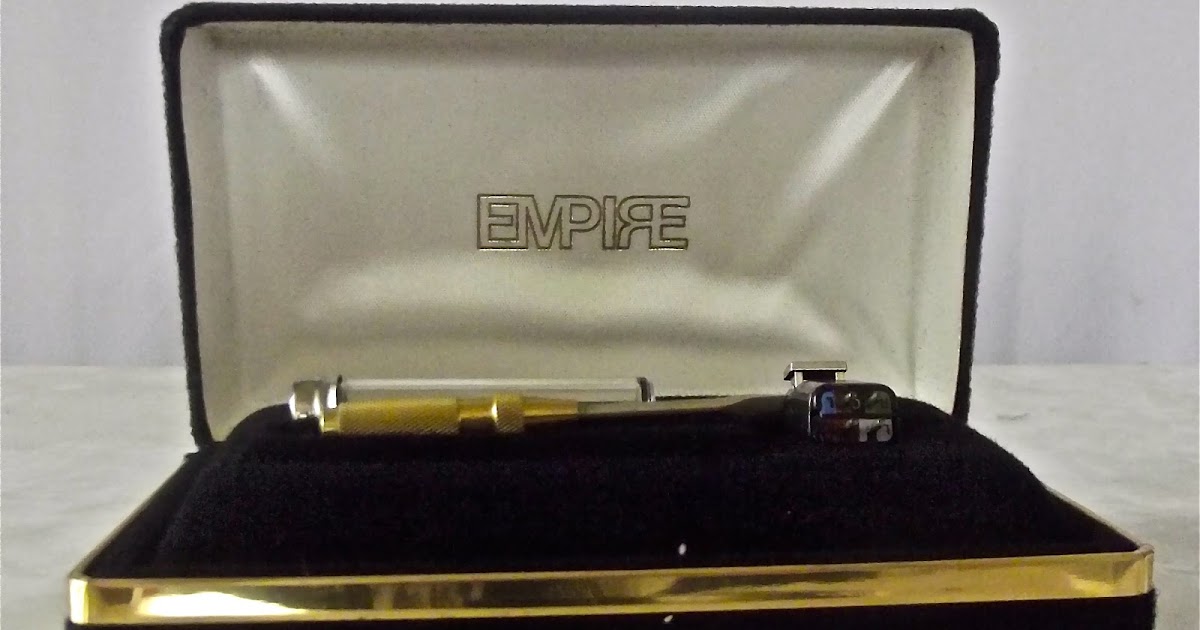 Browse enough internet audio forums and sooner or later you are bound to come across a discussion about the old Empire moving magnet cart... 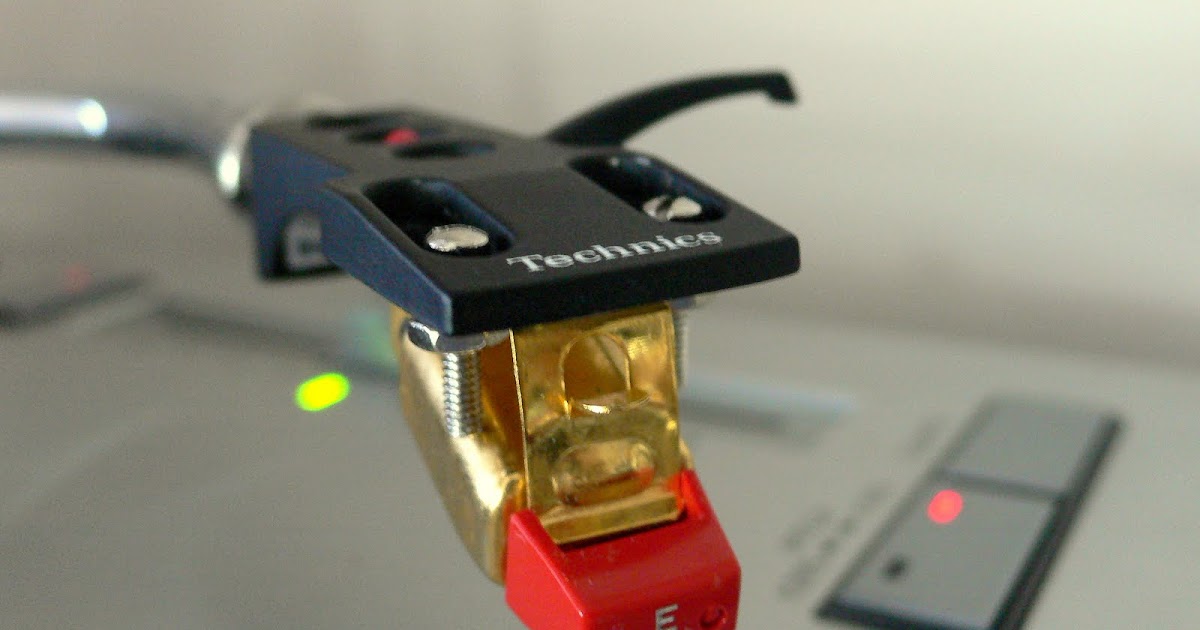 Thanks Paul. Just asked about it