Well that’s an unwelcome bolt from the blue 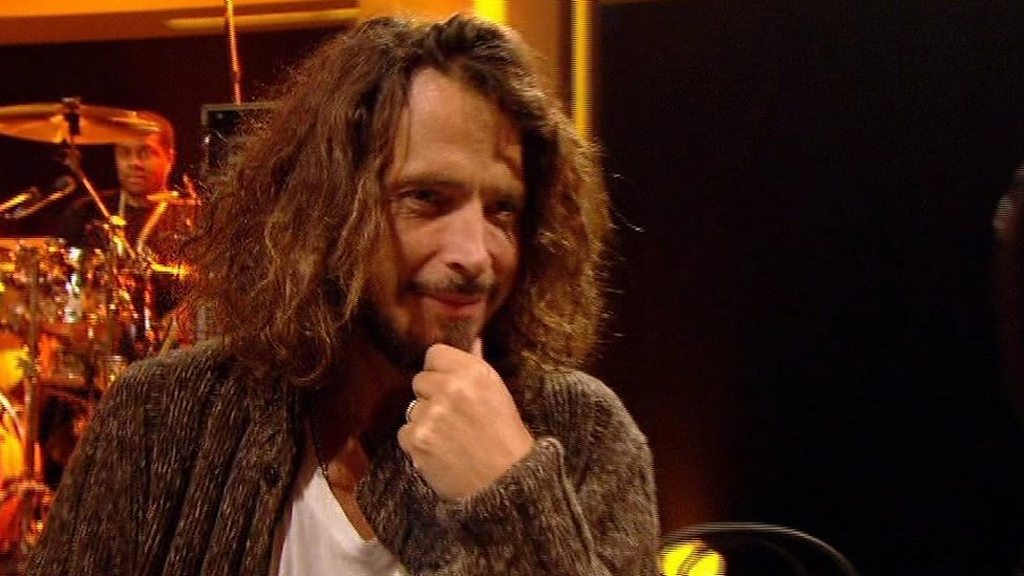 A medical examiner confirms the 52-year-old Soundgarden star died shortly after a concert in Detroit.

Gutted, Soundgarden where one of my favorite bands growing up.

Mine too, Soundgarden, along with Alice in Chains and Pearl Jam were very much the sound of my sixth form years.

Soundgarden have been my favourite band for the past 30 years. Regardless of what else I’m listening to, the group I always go back to.

Blasting out Badmotorfinger right now. There was a song with Cornell and Layne Staley called right turn which is going on after, think it was on an Alice in Chains record.

Will put Spoonman on when I get in later.

Soundgarden are one of those bands I never really listened to, but I’m not really sure why. I’ve got Superunknown on at the moment and it sounds really good. As a big RATM fan, I liked what Cornell brought to Audioslave.

Just heard on the wireless. I was singing his praises to a mate t’other day. Loved Soundgarden and Audioslave. His later solo stuff was pretty good too.

And I should add, one of the best rock voices.

Only 52! Shocked & saddened to hear of his death.

What a voice, Chris Cornell for me was one of the best ever rock singers. Very sad.

Seems they have not ruled out suicide too 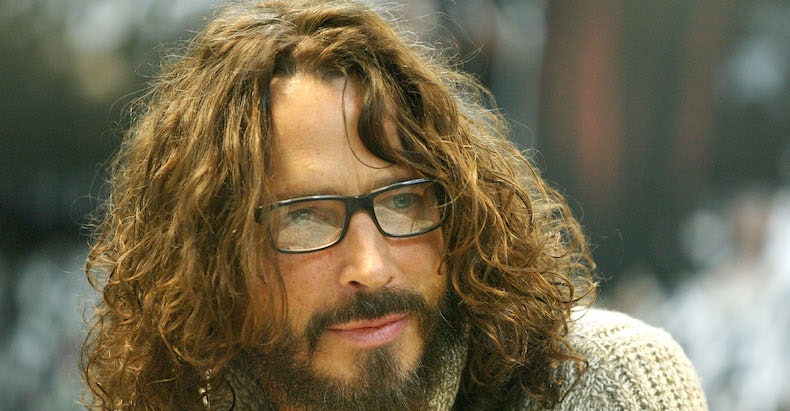 Years ago I was listening to Peel just after the death of Roy Orbison. He said it was like someone had bricked up a window in his home. A phrase which has stuck with me for a long time mainly because I never quite got it. I get it now.