Apparently that track was recorded for the album 3 months earlier in the January of 86 despite the album not being released until 88. (According to Mike Scott on Twitter)

Absolutely correct, I will give myself a bang on the ear

Saw them at the Usher Hall maybe 92? Whoever it was I saw I was mainly there for Aimee Mann supporting.

It’s a fine performance regardless. 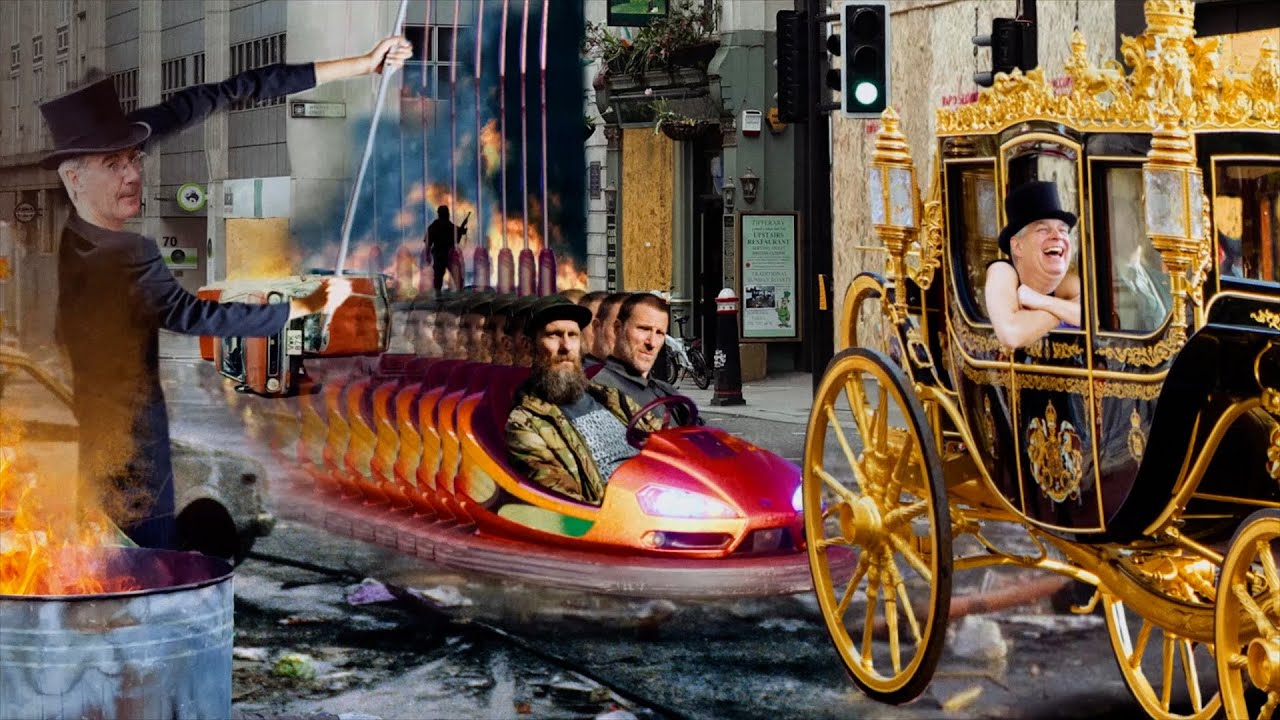 I also like the Mork & Mindeh video, directed by Ben Wheatley. 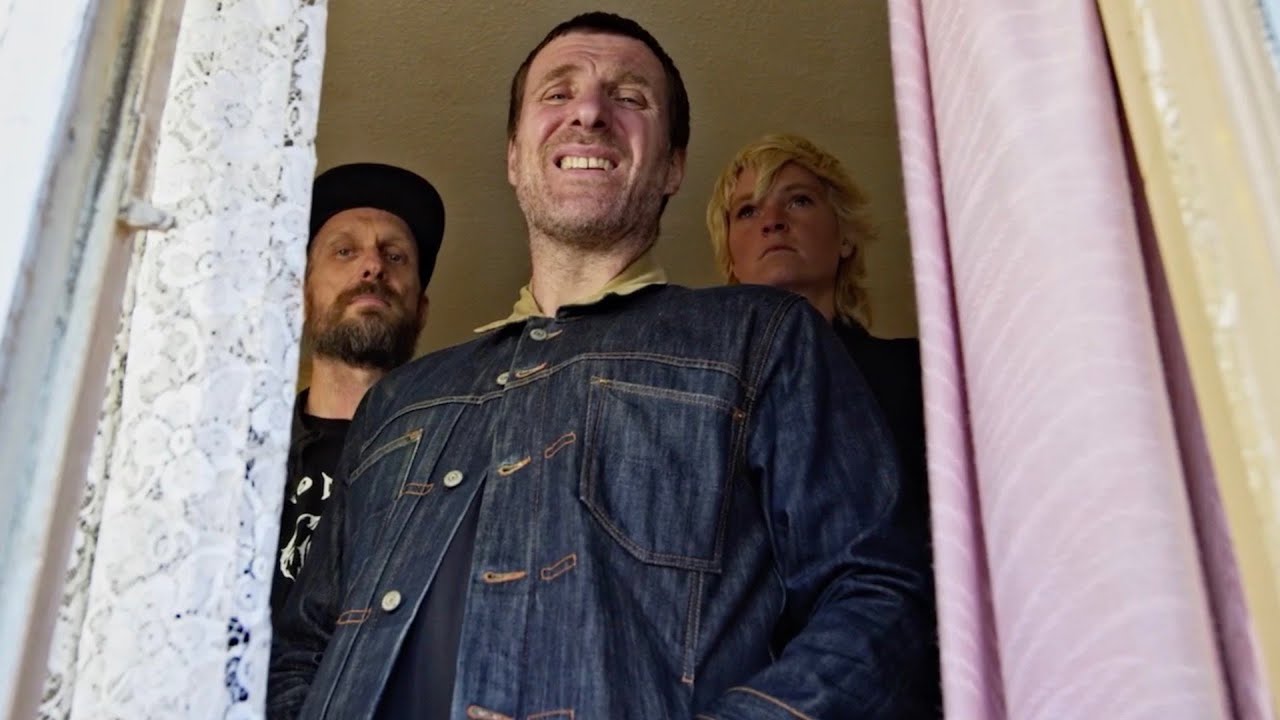 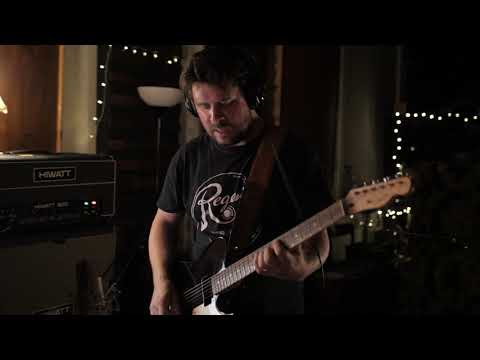 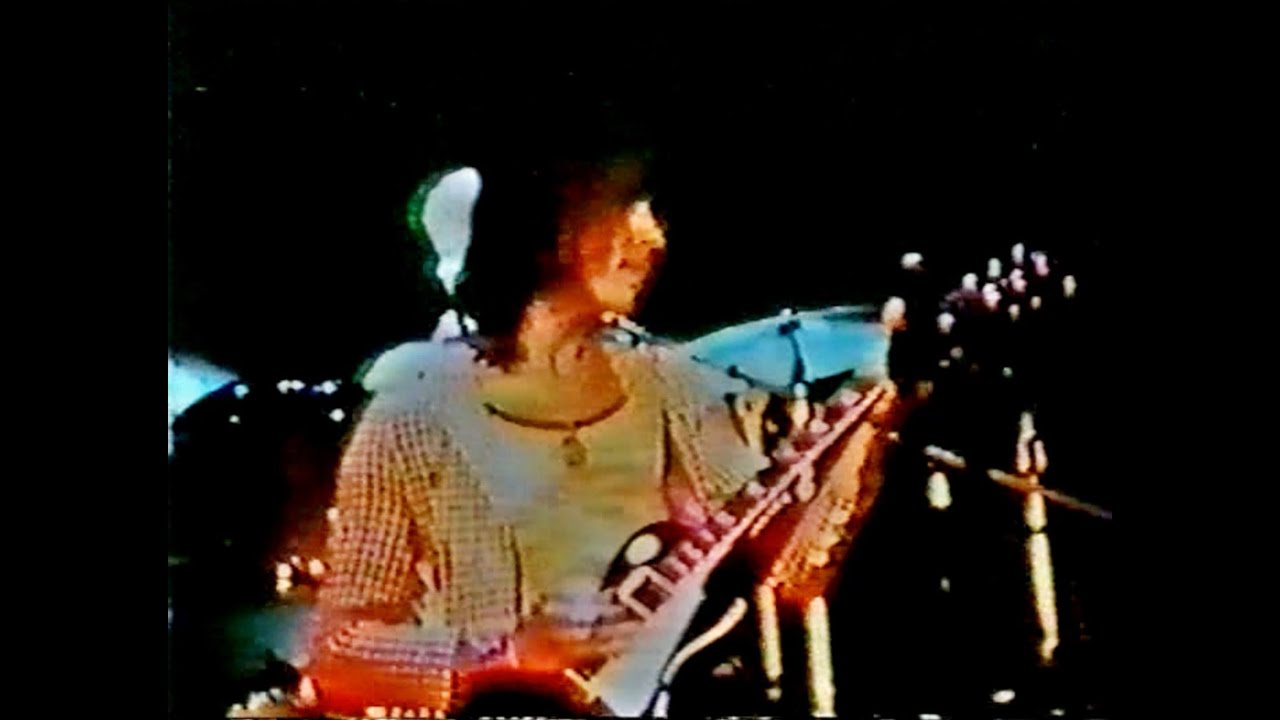 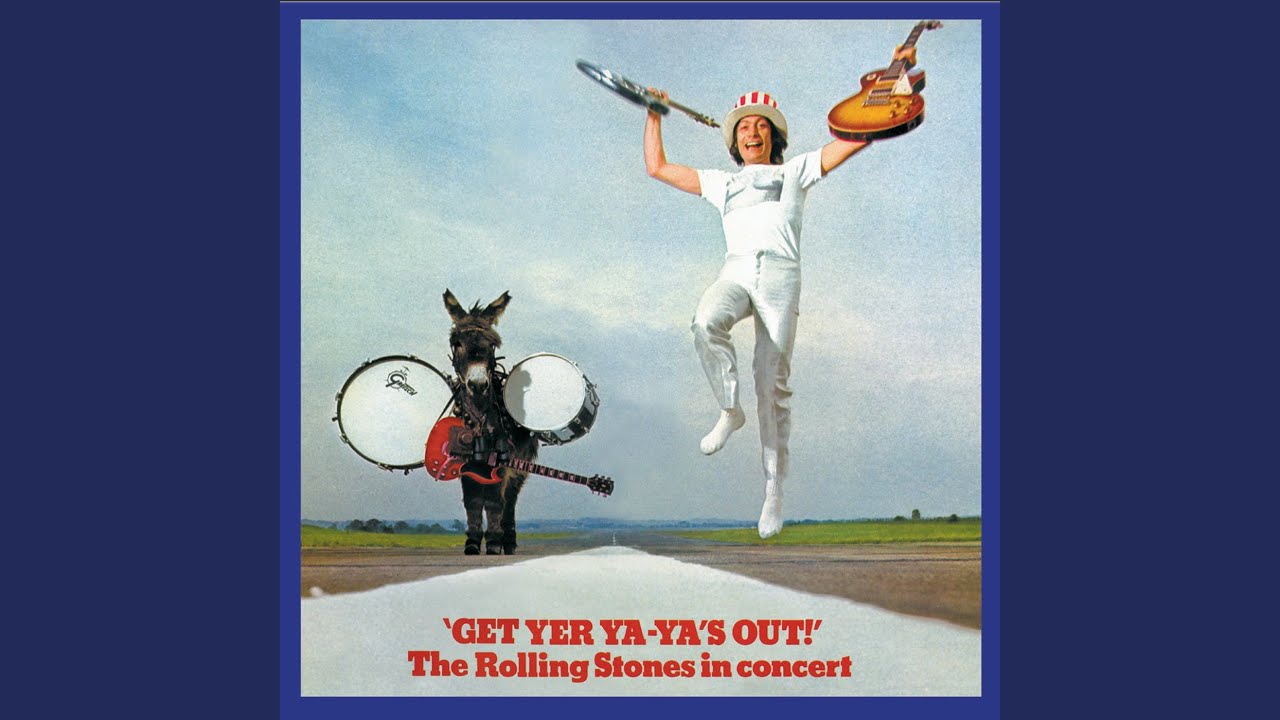 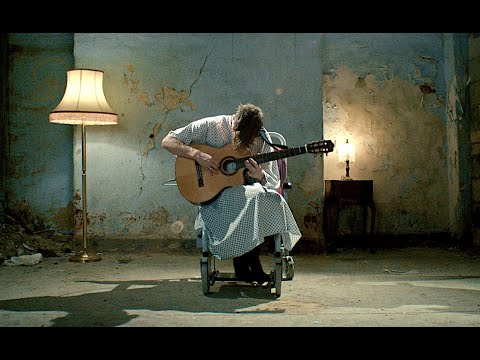 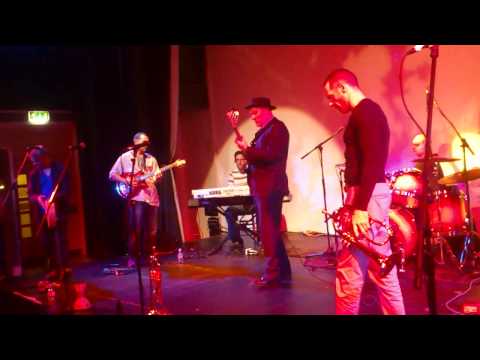 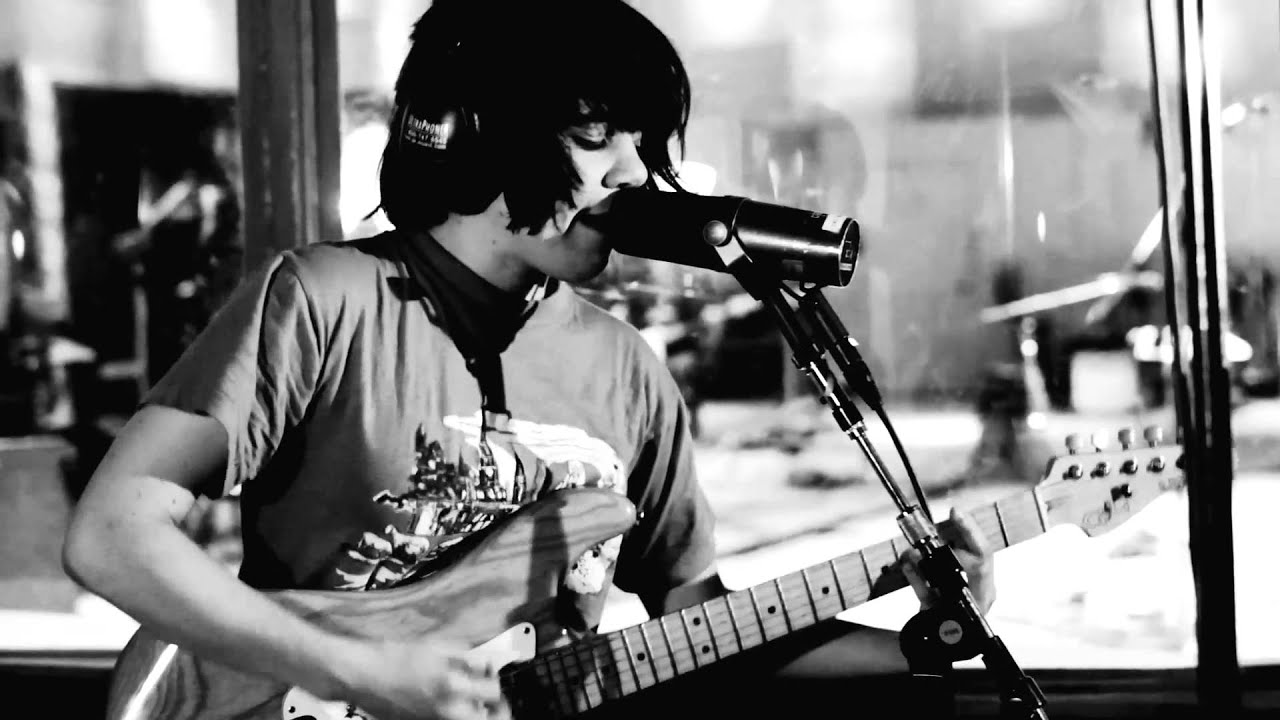 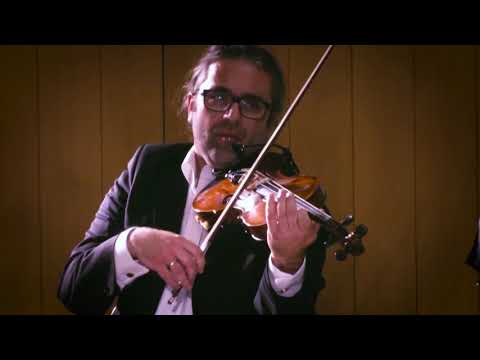 Talking of the yellow magic orchestra……remember seeing this on the old grey in 79/80 and for the next 40 years trying to remember the name of the track.
Only stumbled on it by luck recently.

Not something I’d listen to at home,but enjoyed the performance at the time. 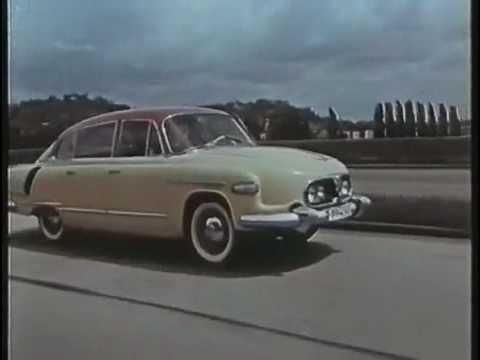 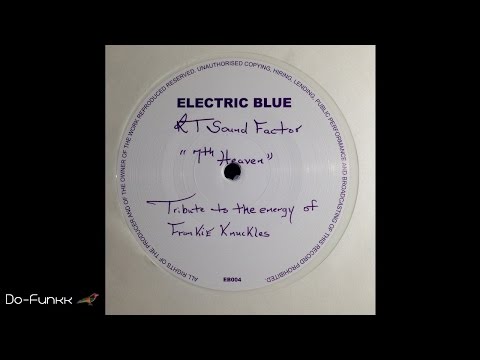 Talking about house made me think of this Ron Trent tribute to Frankie Knuckles.

Bought this when it came out and think it’s actually quite fitting. 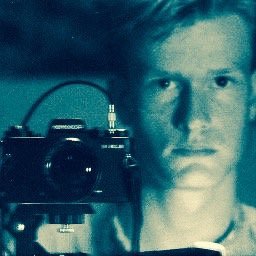 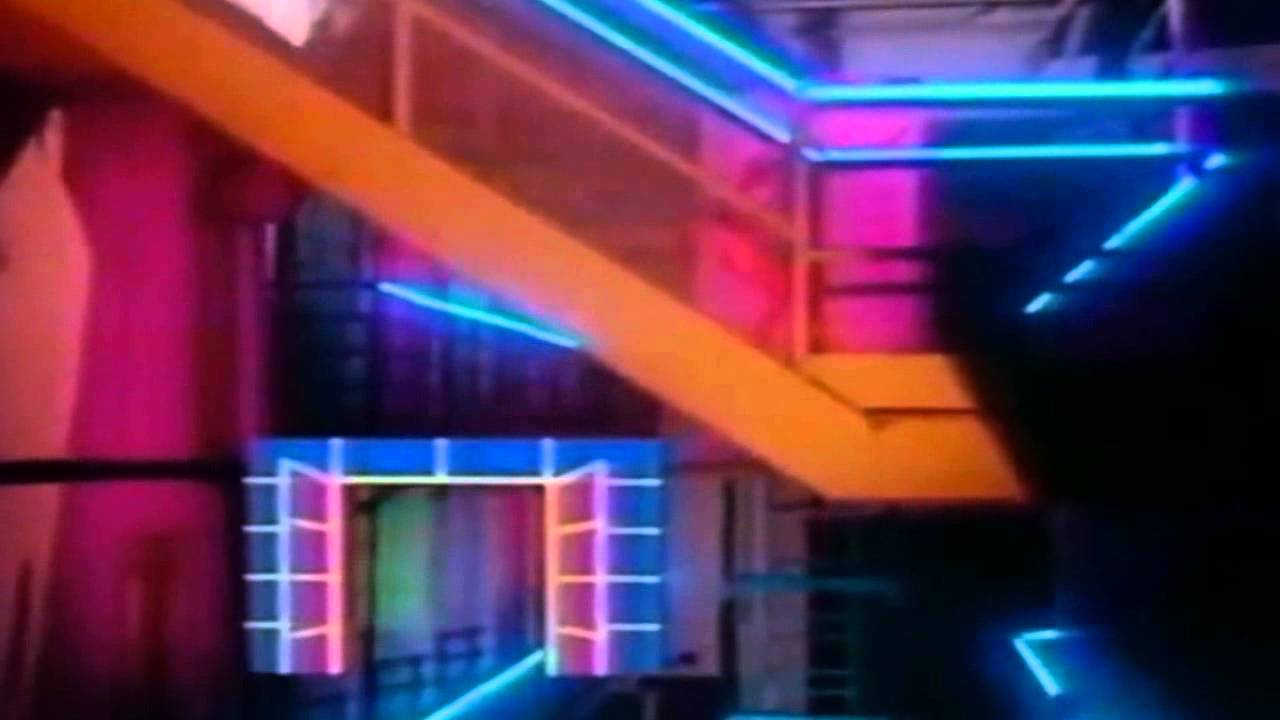