2017 is done and dusted. Time to look forward to next season. 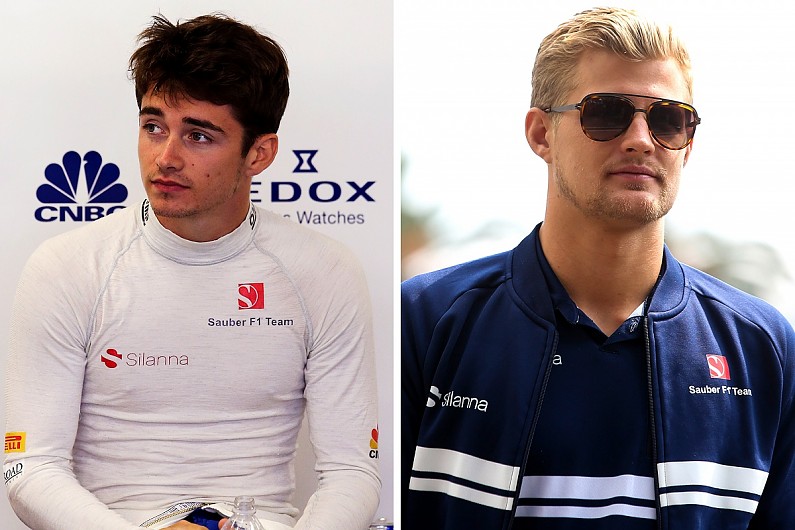 Wait until it’s plastered in sponsorship

This is Sauber we’re talking about.

The potential good news story of season 2018 looks to be a busted flush. Robert Kubica seems to now be out of the running for the Williams seat… 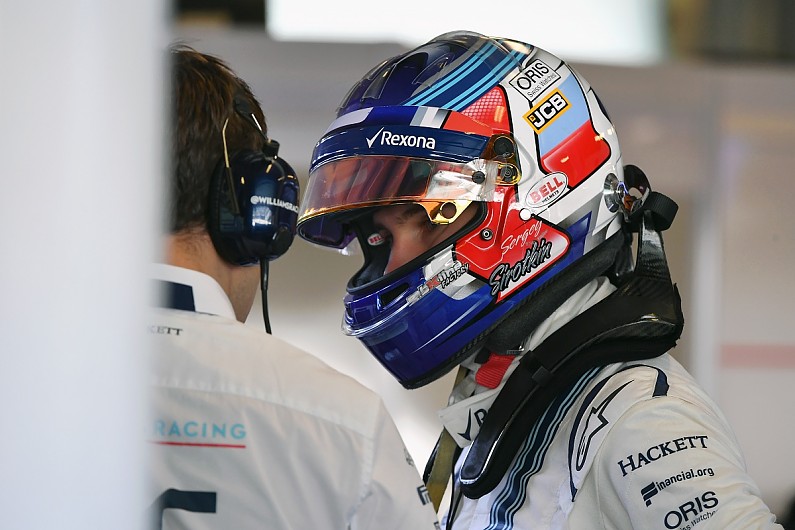 Sergey Sirotkin has emerged as the favourite to drive for Williams in 2018, with Robert Kubica no longer in the frame, Autosport has learned

That’s rubbish, I really want to see Kubica back

But it wouyld run out of fuel at about half distance

Seems like Kubica won’t be getting the Williams gig.

Kubica is not quick enough. I suppose hope springs eternal but once Renault found this Williams, it seems to me, wasted a lot of track time running him.
Sadly none of the possibles are likely to be much quicker than Massa and nowhere near as knowledgeable.

While I don’t know a great deal about Sirotkin, I’d have thought they are looking at the wrong Russian.

With a bit of TLC Kyvat really should be a vert decent driver. As Marko recently, and ever so helpfulyl, pointed out to the fella he sacked

But it wouyld run out of fuel at about half distance

It would run out of oil way, way before the fuel.

Anyone read Newey’s book? Santa came down the chimney with it, though I have so far struggled to find ime to sit down with it.

I have a week off from Sunday, it’s earmarked for then