Sacred Skin – The Decline Of Pleasure
Favourite album by a country mile is the debut from Sacred Skin. If you’re not a fan of early 80s synthpop and new wave, then this is your worst nightmare: Flock Of Seagulls synthlines, Peter Hook bass lines, touches of Peter Gabriel, and some of the glam of Duran Duran. Lush, romantic, and brilliantly catchy from start to finish; just close your eyes, and you’ll be on a Californian beach watching the sunset and playing air guitar. Guilty pleasure extraordinaire.

Best of the rest:

Pablo Bozzi – Street Reign
Bozzi has released 3 EP’s this year of his italo-influenced techno, and this is my favourite of a really upbeat trio.

Statiqbloom – Threat
Industrial techno. All their previous releases have been straight electro-industrial, but having relocated to Berlin, they’ve taken their pulsating claustrophobic sound into the field of techno.

Of the mainstream stuff, the choice would be Yeah Yeah Yeahs, Cool It Down; the most consistent album they’ve done so far, with a bit more of a mature sound. Suede Autofiction was decent as well, they’ve still got it.

Rank bad year for music I’m bothered about.
Off the top of my head it has been
Arctic Monkeys The Car

Spent far more time on back catalogues and old stuff. Just nothing to report.
Dullness.

There’s plenty out there, more music than ever to listen to. Maybe a lot of noise, just need means to filter it: Bandcamp, blogs, etc.

Why, the gibbering fuck, it has picked the front cover of Guns N’ Roses Chinese Democracy as the banner, I have absolutely no idea.

Viagra Boys - Welfare Jazz Divide & Dissolve - Gas Lit The Bug - Fire Mogwai - As The Love Continues Low - Hey What Peter Zinovieff - South Pacific Migration Party Sedibus - The Heavens Jane Weaver - Flock Hans Zimmer - Dune OST Hannah Peel - Fir Wave should be in there, but it didn’t show up in my filter in MusicBee because the tag has a release date of 2022. I think that’s when they were planning to release it originally.

Of those 27, I’d actually rate 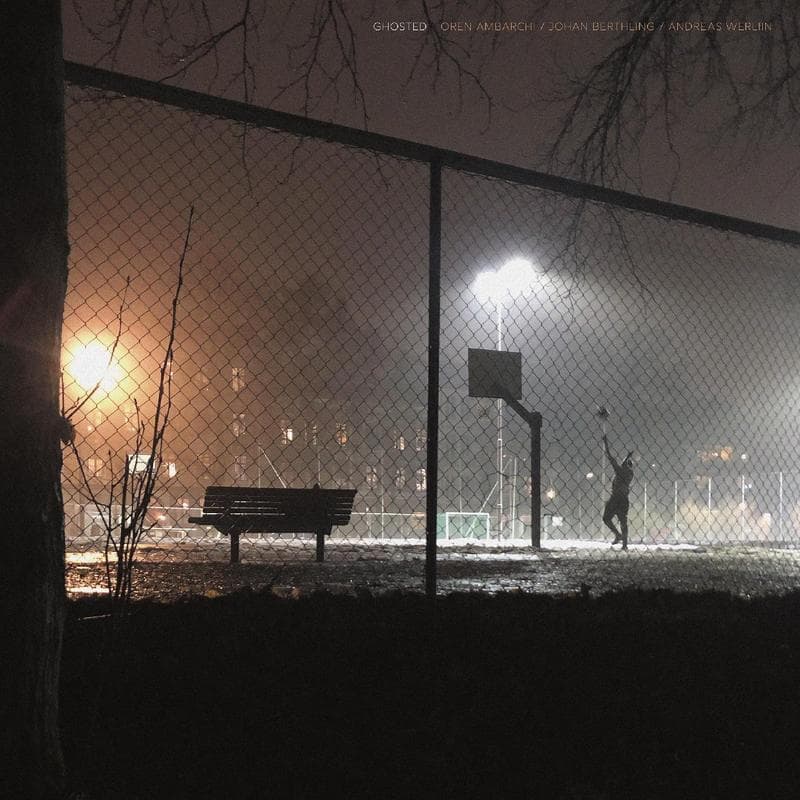 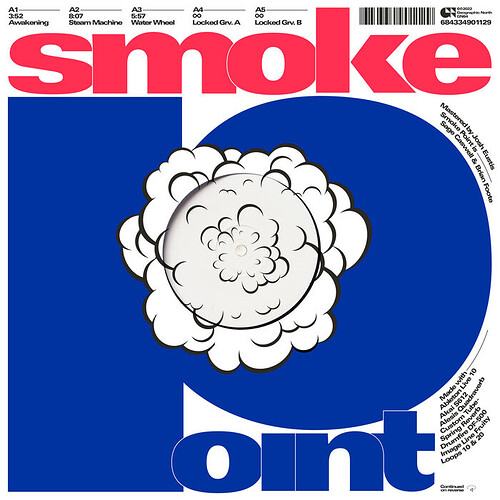 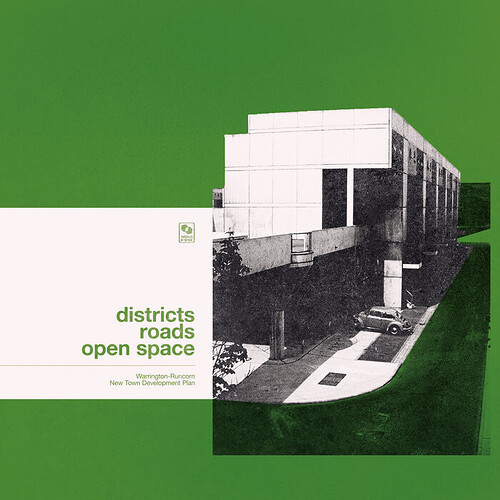 A bit of a lean year really.

I’ve enjoyed shedloads this year and found so much music I was unaware of. I think I’ll struggle to get it down to just 10.

Sacred Skin – The Decline Of Pleasure

Very much enjoying this, thanks - a guilty pleasure indeed.

Sharon Van Etten - We’ve Been Going About This All Wrong 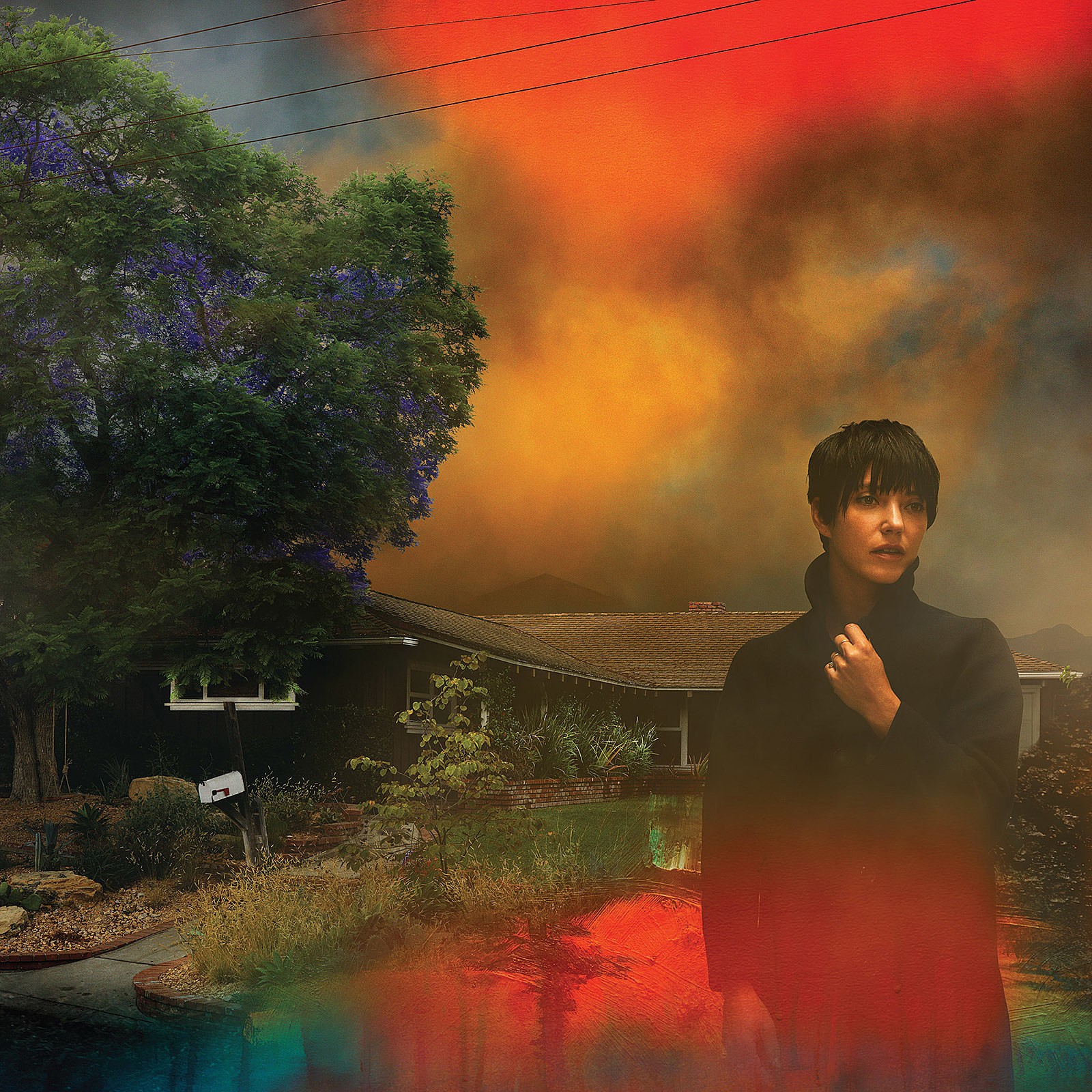 Thanks for sharing these, I have been streaming tracks from the artists you listed in 1-8

Balls. I missed this. Thank you.