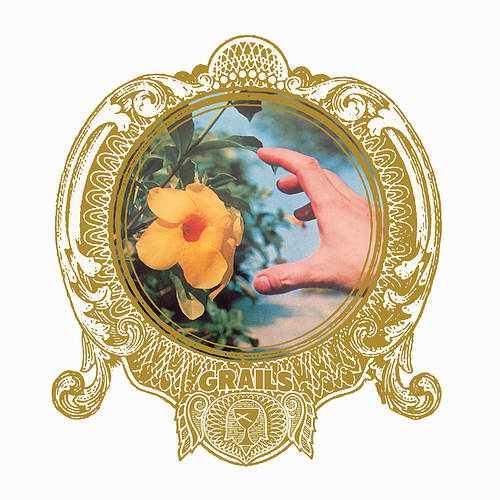 Grails are described by Wikipedia as American instrumental experimental rock, whatever the fuck that is.

Released in 2017, their latest album is a slice of cinematic “post-rock” (I hate that term). It is not unlike Mogwai in places, and there’s arguably a bit of Godspeed You! Black Emperor in there too. It’s a mish-mash of styles, but I think it works, mostly. 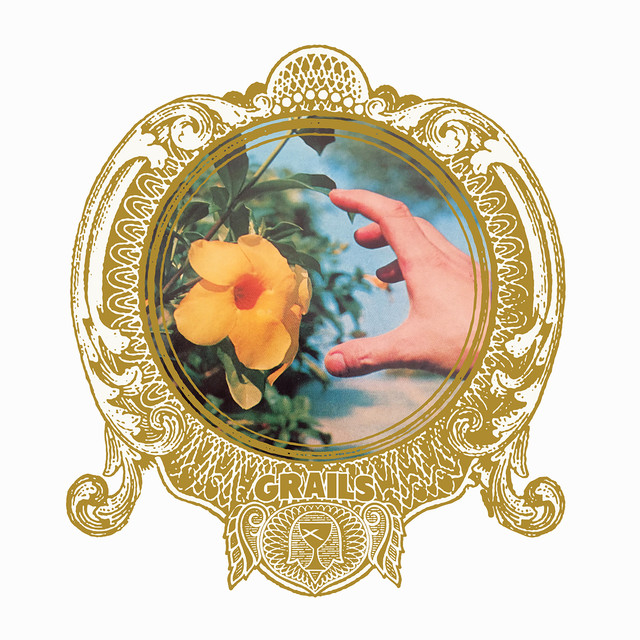 Chalice Hymnal, an album by Grails on Spotify

If anyone can post up links to other streaming type wotsits, that would be grand.

I just can’t understand why people enjoy this type of randomish instrumental stuff but it seems very commonmplace on here.

I’m not sure what to make of this LP. On the one hand I had no real problem listening to it repeatedly, but on the other hand I found it strangely unsatisfying. The music is well-written and nicely recorded but lacks the changes in dynamic that make Slint, Mogwai and Explosions In The Sky so interesting. It also lacks the ability to lock onto a drone and really hammer it home a la Godspeed! You Black Emperor. In the end it just ploughs a safe furrow and does little for me. I suppose this may be because it was considerably outshone by Earth’s 'Full Upon Her Burning Lips" which arrived here while I was listening to the Grails LP. The Earth LP, which could be described as country-tinged American instrumental experimental rock does neither the loud/quiet thing nor the drone thing but adds that little something that this misses.

Agreed. It is easy-listening compared to the bands you mention and it does lack an edge at times.

I went for the safest of my AAAC options this time…

S’alright I s’pose. A bit bland. A bit Meh!
But mostly dull. A sonic wash. Nowt to get excited about.
I don’t hate it but it ain’t rockin’ no-one’s world.

I feel a trembling unease that suggests that either we are in agreement or that I shouldn’t wander too far from the porcelain this morning.

Grails albums to go for are the Black Tar Prophecies. Those are certainly not bland

Really nondescript, pretty dreadful. I can’t even make it through this one. I can only assume that Aliens commandeered the mind of @waxy in order to choose this.