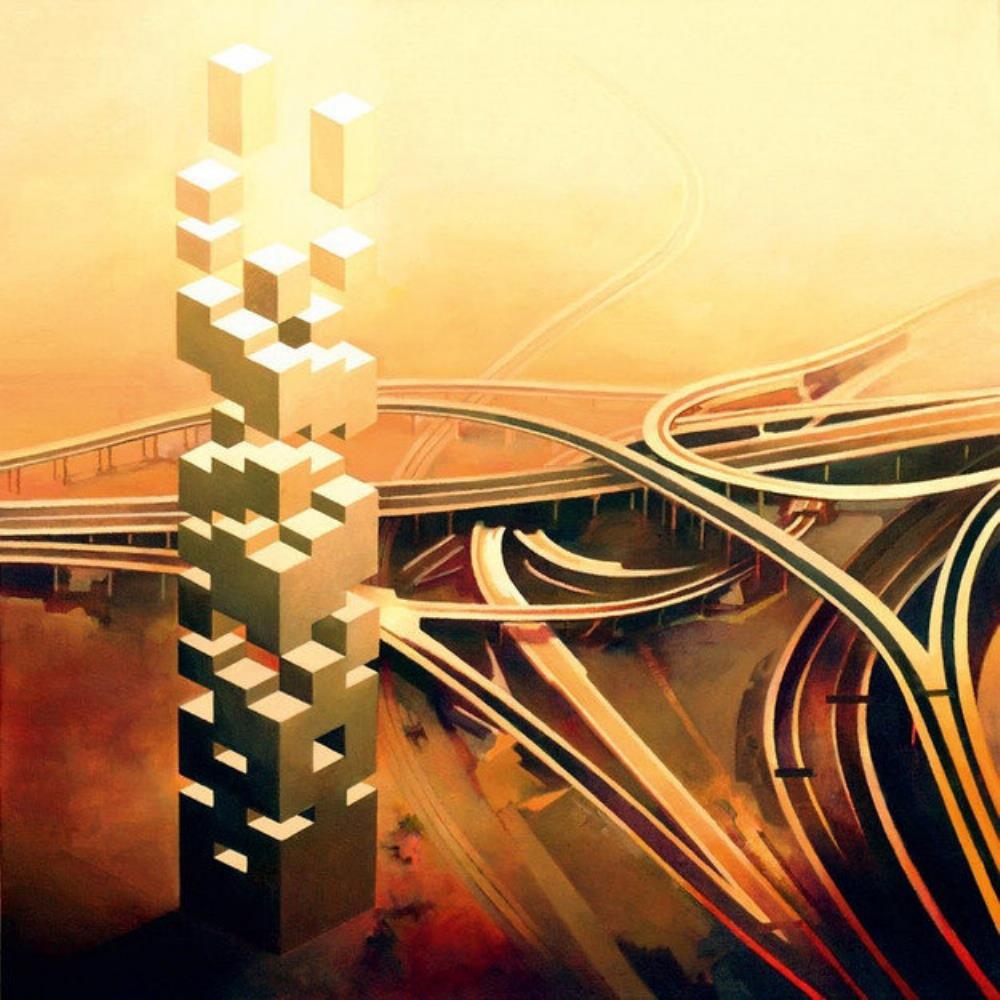 Teeth of the Sea are on the metal side of psychedelic/space/experimental/rock/post rock sort of thing. They like it loud but then so do I and so do quite a few of you

Tough titty to the rest

If you enjoy We Will Destroy You for example, this is for you. They have released a split with Gnod which will also indicate their leanings.

As I don’t do Spotify or the other streaming/online thingies, could someone else do the honours for me please?

Great stuff for a Friday evening in particular, especially after a shitty week! Waxy, one you are sure to enjoy, as will you Olan, and any other headbobbers (Mr Luton included

I had considered something by Dr John given the latest news, but decided to play him out later on in peace as he deserves, as will most of his other fans on here I’m sure.

Your Mercury, an album by Teeth Of The Sea on Spotify

I don’t have this. I bought ‘Master’ the LP that came out a couple of years before which is OK. However, their ‘A Field In England: Re-Imagined’ LP is a superb bit of work which I really enjoyed when they did it live. I’ll look forward to listening to this.

Don’t know them, at all, but sure as hell gonna

I just can’t understand why people enjoy this type of randomish instrumental stuff but it seems very commonmplace on here.

As with last weeks AAAC - only worse.

Quick run through suggests I may like this.
Proper listen and review in a couple of days.

Gave this a couple of listens. I really liked the rockier parts of it, but I found that the rest didn’t really go anywhere. It is a mix of different styles which, for me, doesn’t really work on this album.

Fair enough. Thanks for trying it, and I get entirely where you are coming from.

OK, apologies for this delayed response from me. I have a bunch of Teeth of the Sea LPs of which the ‘A Field In England: Re-Imagined’ LP is by some distance the best. This week’s AAAC lacks the atmosphere and dynamics of their earlier work and so does not really work as well. It is a 2.5/5 for me. Really, it is a good example of why I buy so few records released by Rocket these days as compared to 5 years ago.

There’s a bit going on here which appeals. The problem is that it is too repetitive. Good themes which could be developed are just looped, lose their dynamics and become tiresome.

You don’t know what you’re on about. I think you are getting confused with the limp, Mogadon infused Magnolia that @waxy served us up.

I really liked this. Interesting, with a fair bit of variety track to track, just on the heavy side of Space / Psych with tracks like Red Soil to mix it up a bit, change tempo and keep you guessing.

Nope. It has moments but the moments don’t last. Beige it is.

It has moments but the moments don’t last.

Appalled though I am to admit it, this is quite apt. I feel soiled now. After several years (say 2013-2016) where everything they seemed to release was pretty well spot on*, Rocket have released a stream of poundshop psyche and teeth-grindingly poor krautrock. The latest LP by Djinn being a particularly fetid turd of an LP. This Teeth of the Sea LP fits in the post-2016 Rocket release model quite well.

*Everything they’ve ever released by The Heads is superb and above criticism though.

*Everything they’ve ever released by The Heads is superb and above criticism though.

Not possible to argue with that.

There were bits of familiarity from other stuff I like but as an album it was dull.
0.5/5