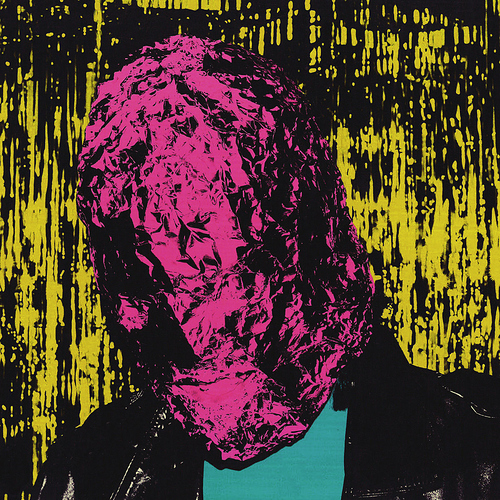 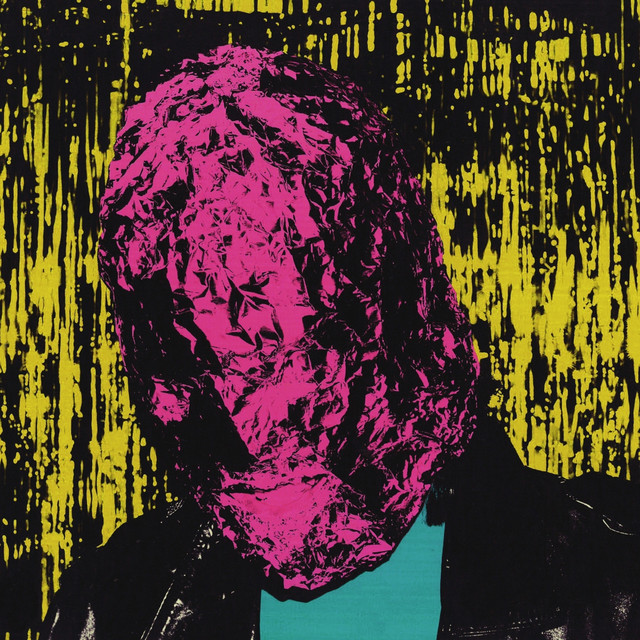 Gush, an album by Kill West on Spotify

On the Psych / Heavy fringe.

Haven’t listenend to it yet but have written my description in a sealed envelope.

Will compare once listened…

Never got around to buying this as I wasn’t that pushed with the stuff on Drone Rock. Having said that it should be something I like. Brace yerself @OzzyOzzyOzzyOiOiOi.

I do prefer “Smoke Beach” with it’s more shoe-gazing, languid feel though.

I don’t mind Smoke Beach but I always lean to the heavier Psych stuff.

This album probably makes you feel like you’re so high you start thinking you’re a cat and it feels like another cat is shoving your head in a meat grinder. You need an emoji for that.

This album probably makes you feel like you’re so high you start thinking you’re a cat and it feels like another cat is shoving your head in a meat grinder. You need an emoji for that. 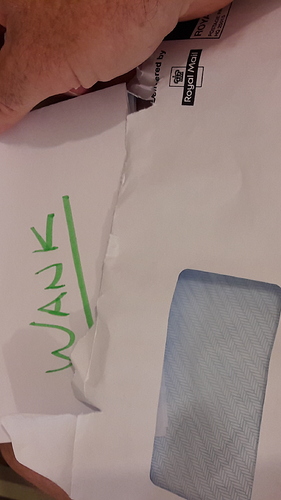 Not your tasse de the then, I take it ?

At least my choice hasn’t been wasted then

In fairness, it wasn’t as bad as I was expecting with a name that has Kills in the title and ‘fuzzy’ guitars in the description.

A couple of decent guitar riffs, horrible vocals and a complete lack of flutes… reminds me a lot of the band we started in 6th form.

A good choice for album club tho. Can’t wait for our very own caped crusader and his considered opinion.

They have two artist pages on Spotify as this album isn’t credited to their previous page. That might well be a first for the album club. Tremendously interesting.

Anyway, good opening riff and I thought I might be in for an AC/DC flavoured, stoner rock treat. Didn’t quite live up to it.

Has plenty of classic metal chugginess. Perfectly decent and competent if totally unremarkable. Shame they only broke out the saxophone for one track.

It sounds like any number of bands or albums you could have heard over the last 30 years. When you consider what the likes of, say, the Beatles or Jimi Hendrix were up to 20-odd years after the end of World War II then I’m afraid we can’t really rate Kill West very highly.

Second rate, but was a decent listen.

I quite liked this. There are some decent tunes with interesting riffs and drum patterns and the vocals were suited to the music. Overall a bit derivative but very listenable. 3.5/5

I saw them live last weekend where they played a fair chunk of this album. They were very good.

I enjoyed this and have ordered it on LP .

I thought I had posted a review on this, but it appears that I have forgotten. In theory this should be something I really enjoy in that it is a South American band that operate under the psyche banner. Also, I own the ep and LP they released on Drone Rock.

I can’t say this did too much for me, but I’ve been really struggling this week so my early impressions may be clouded. It is far more rock than psych and much less experimental than earlier work. Clearly there has been a recording budget of sorts as the LP is very nicely mixed. I listened to it via my Stax rig and was surprised by just how well recorded it is in comparison to the much lower fidelity earlier material I am more familiar with. I would question whether the superior recording has led to a better LP as it is a bit limp and the treated vocals are annoying IMO. In many ways it is a very conventional LP, which is not a bad thing.

This is a 3/5 for me. Had Adam released it on Drone Rock I would own it as I buy their output automatically. I’m not sure I’ll buy this but it certainly wasn’t the worst LP I have heard recently.

I agree wholeheartedly. It is without doubt a less layered offering than their previous releases. On first listen I was a bit underwhelmed, but it has been a grower for me. Still prefer the first EP on Drone Rock and the first LP on Echo Drug.