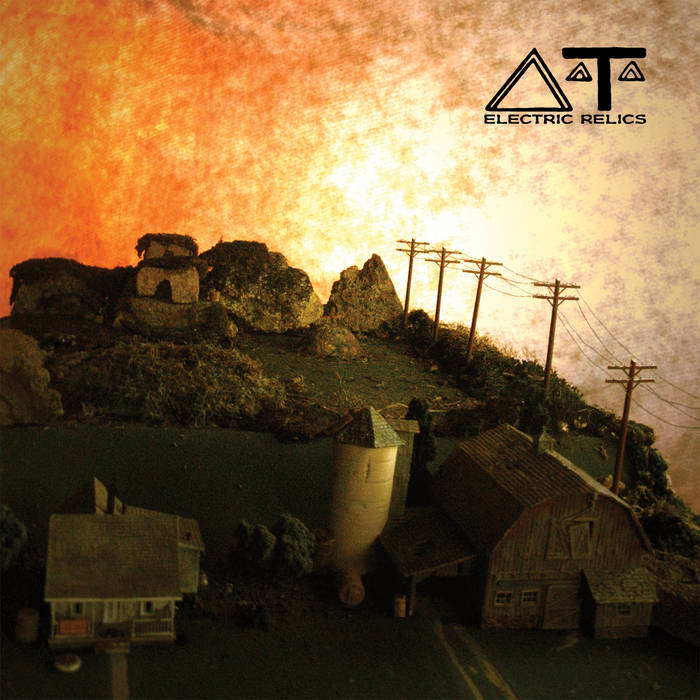 For some reason, even though all of their albums are available for free on Bandcamp, this one isn’t on Spotify or Deezer, and I think it’s their best one.

Yes, it’s a little bit cuntry, but an acceptable level for me given the heavy and the druggy, which amps up on the final track Unfortunate Son

It is not on TIDAL either, although there are a bunch of their other LPs there.

Yeah pretty much all of them- free bandcamp ok though? If not I can change my choice before anyone abuses it if I’m super quick

Nope, I’ve downloaded it and am listening to it. You won’t need to change your choice super quick to generate abuse though.

Here’s something that looks like it should satisfy you two

Livestock is the first album by Australian rock band Fraternity, released in 1971. Livestock is a largely progressive and psychedelic album, and was originally released on the Sweet Peach label, one of only ten albums ever released on it. Livestock was re-released for the first time on CD in 1998 with an alternative cover and three bonus tracks. (*) indicates bonus tracks.

I actually have that

They had a very young Bon Scott and Adelaide legend “Uncle”.

Are we done here?

Are we done here?

Actually, still waiting on people that would almost certainly like it if i recommended it on the WAYLTN thread to come and say it’s shit

Nope. None of that actually. I’m very impressed with it. This is largely due to the absence of flutes and the fact that it attempts to have some songs. I’m going to listen to it again before I express my feelings about it as an LP.

I’m very impressed with it.

I’ve taken the liberty of creating a thread you can fuck off to, then

Let’s keep the AAAC threads themselves for what they’re intended for. Abuse

Chuck 'em some coinage if you download any other albums then

I’m impressed with what it isn’t.

Time to 'fess up.

It’s you in cowboy boots and a cape, isn’t it?

I have to say, not really for me. It sounds like a good band played at the wrong speed (too slow). Not keen on the singer (bad version of Neil Young) and it’s pretty derivative of many 1970’s bands. Sounds like a US garage band from 1975 to me,

Can do better, but at least it’s not country music girl with guitar or prog.

Unlike all the rest, I really like this and will continue to investigate their back catalogue as well. Thanks!

(That said, given we evidently have similar tastes based on a lot of your now listening posts over time, I really wasn’t too surprised to find it enjoyable).