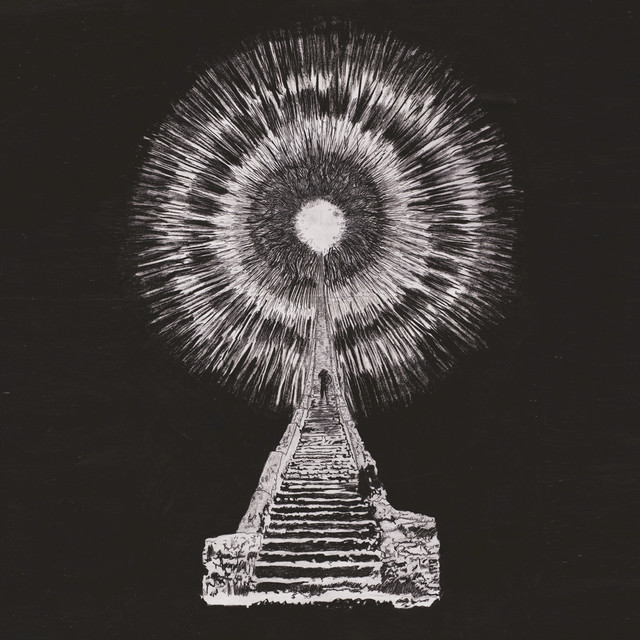 Visions In Bone, an album by The Wounded Kings on Spotify

Strong and stable, British psychedelic doom- vent your election frustrations on this puppy.

Looks ‘interesting’. Rick Wakeman is on Desert Island Discs tomorrow. I have a vague inclination of which I would prefer to dodge listening to.

Bonus marks for such a shit title ‘Visions in Bone’. WTF is that about?

First off, I don’t mind this sort of stuff. BUT. This is pretty poor. It’s really 2 dimensional. The same vocals (which are poor) with the same fuzz tone guitar. In fact, the instrumentalisation is pretty much what I was playing as a 14 y.o. in 1974. Throwing a few spoken passages in there doesn’t improve the beast.

It needs light and shade. It needs a decent singer. Or, at least, decent lyrics.

I’ve often enjoyed your efforts in the WAC and latterly AAAC, Neil. But not this time. Too repetitive, too samey, too dull.

Had a quick burst. It’s metal-ly psyche whereas I’d have hoped for something a bit more acid-y.

Sounds like it might be a bit of a chore to sit through which is why I didn’t manage to get through it all. But I shall do so later.

I did check out some related artists and very much enjoyed this.

Dreary. I can’t think of a single positive thing to say about it. 0/5

Any two tracks on their own = great but a whole Album of EXACTLY the same tune / riff / whatever = boring and monotonous.