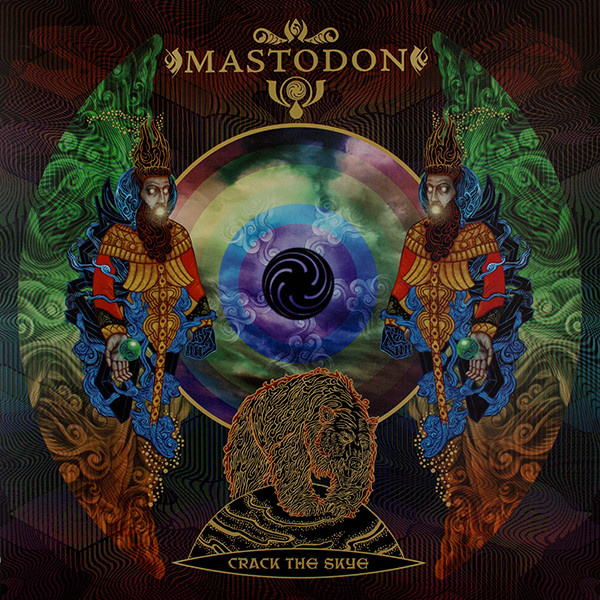 2009: It’s prog. It’s metal. It’s beards and tattoos. It’s about Rasputin, astral travel, out of body experiences and wormholes. Mostly it’s loud, long and epic songs.To me this is the band at their musical peak.

When they toured this album, they played it start to finish, without breaks or audience chat. It was stunning. If you can bear it, I recommend listening to the whole thing in one go. This could be aversion therapy for you…

If someone could do the honours for Spotify links & the like, that would be lovely.

It is on TIDAL. These linkies to TIDAL never seem to work though… 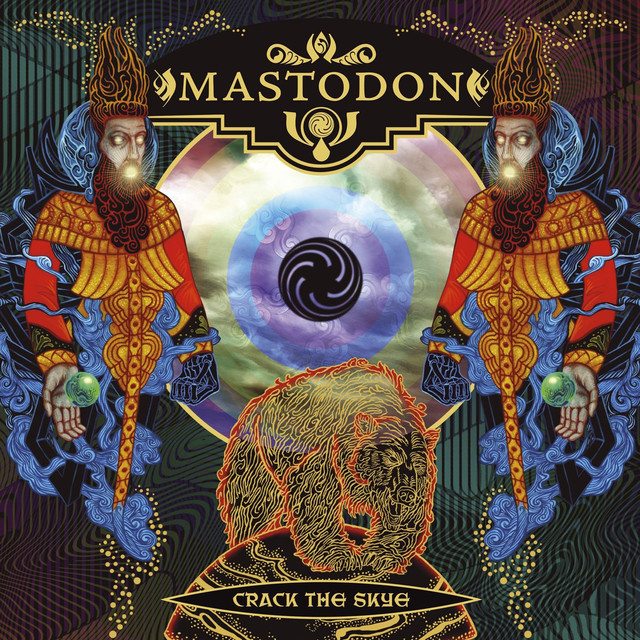 Crack The Skye, an album by Mastodon on Spotify

My son gave me this album for my birthday recently and it turned out to be an inspired choice of his. A very fine piece of prog metal and I quite agree with Waxy’s recommendation to listen to the whole album in one sitting.

My only criticism is that in places it contains those “growling” vocals beloved of some metal bands. I can’t stand growling vocals.

My only criticism is that in places it contains those “growling” vocals beloved of some metal bands. I can’t stand growling vocals.

This is what has always put me off Mastodon.

I reckon you’ll dig (most of) this. Lots of prog-ness.

I’ll need to refresh my memory as they’re not a band I listen to. I recall it being very decent modern metal. Nicely epic.

Well, I wanted to really like this but it was just a bit samey. Not quite enough variety or content that is recognisably Prog for my liking.
It’s not bad and I would listen to it again. I don’t hate it but it’s definitely no Guilt Machine.
3.5/5

Listened to it again last night and, to be fair, the growling only totals about 30 seconds across a 50 minute album so the criticism shouldn’t be taken out of context !

@crimsondonkey it’s good to let out the teenager within from time to time, keeps me young (sort of) !

I never listened to this kind of nonsense as a teenager so I wouldn’t understand!

My teenage phase has lasted 30 years so far. Long may it continue!

I have everything by these guys after this album.

Not entirely convinced by the first listen yesterday. Have to admit that I really like some of the slow, heavy riffing that opens a number of the tunes (especially the first one). The scattergun changes in tempo make for an irritating listen which is where the prog connections come in I guess. The nearest thing to this I have in my collection is a bunch of '…And You Will Know Us by the Trail of Dead ’ LPs which are admittedly pretty dissimilar. I prefer my metal from the Motorhead/Sabbath end of things or my riffing slower and doomier. Will give it another try though.

Terry is right though, this is no Guilt Machine. I, for one, can take some small crumbs of comfort from this.

this is no Guilt Machine.