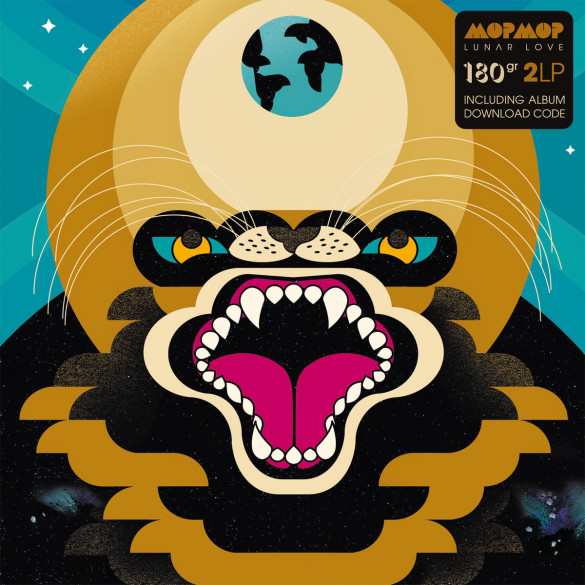 I hadn’t even heard of Mop Mop before a couple of weeks back when Paul (Maureen) posted one of the other albums on the Listening To thread. I reviewed a few of the albums on spotty and immediately liked them…a lot. (cheers Paul!) The style is sort of reggae/Africanish electronica (so my bruv will love it

The man behind Mop Mop is Andrea Benini, an Italian musician and producer. 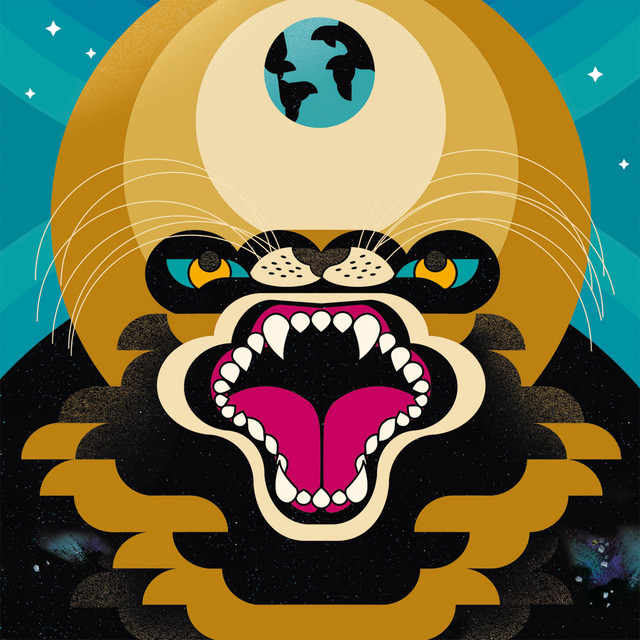 Lunar Love, an album by Mop Mop on Spotify

Sounds like it could be right up my strasse, so looking forward to taking it out for a spin.

We are going to have serious words tomorrow

We are going to have serious words tomorrow

That’ll be like two tramps fighting over a chip (a hot chip not a crisp Terry in case you are befuddled).

Stop trying to cheer me up you saggy old cunt…

I am obviously missing something. Not my cup of tea, just sort of plinky plonky jazz fusion salsa crap is what it sounds like to me.

Don’t say that; I woz looking forward to this

I really liked this.

More soul / funk than Reggae but nice Afro influences going on. Very eclectic and I liked the use of piano and bass gittar on a couple of the tracks.

There’s Lucky Dragon influences going on, which is a good thing, but the running water thing over the glockenspiel every other track is a bit much.

For me, the last 2 tracks are the weakest, so maybe a 45 minute Album would have been better.

Great choice that I wasn’t previously aware of.

I’m going in on this later. Curious if this will rekindle my musical wanderlust…

Will have to you tube it

This is a new one for me and surprisingly I don’t mind this at all. I quite like the laid back rhythms but I definitely preferred the instrumental passages. The guy rapping has listened to too many Massive Attack records. The Lunar Love remixes are very good too, despite the absolutely disgusting amount of flutage on the remix of Totem. I’m left feeling that it is all a bit lacking in the impact department. The rhythms are nice, but aren’t hard enough to really think of this a dance record. The pace is too brisk and it is not dubby enough to drift away to. So, 3.5 out of 5 and I’ll definitely listen to some of their other LPs. To be honest, the remixes LP (absent of the flutage) is very good indeed.

To be honest, the remixes LP (absent of the flutage) is very good indeed.

I ordered the remix of this album (on vinyl) a couple of weeks back - it was supposed to be in stock, but amazon now keep on sending me messages saying they’re having trouble obtaining it

The guy rapping has listened to too many Massive Attack records.

Nothing new but actually I quite enjoyed it. 3.5/5