Almost all music made by the French is shit. French rap in particular is utterly dire, but that’s another story. This album is one of the few exceptions. Her were a duo Simon Carpentier and Victor Solf. They only made one album and a live recording before Simon Carpentier died of cancer at the age of 27. The live album is also well worth a listen, and includes a cracking cover of Nick Cave’s Push The Sky Away is excellent.

And I suspect @OzzyOzzyOzzyOiOiOi is going to really, really hate it.

And I suspect @OzzyOzzyOzzyOiOiOi is going to really, really hate it.

Sounds promising. I don’t think I have heard of them. TIDAL Linkie:

First statement is a bit a bit sweeping…

Put it this way; French music is so shit that the French Government has legislated mandatory minimum airplay of French music for all radio stations in France…

French rap is great , but i take your point. The wife has played me a lot stuff that i like but i never here it much on the radio when we are there

First statement is on the money

Stop nit-picking with exceptions that do not disprove the rule

Right first up (and first to be shot down no doubt)…I like it quite a lot, maybe with a few more listens really a lot. All sorts in here worked well, a progenitor to Air per’aps?

Will have a few more listens but on first listen:

Musically good but got put off the moment the vocals started. 2/5.

I really liked the very stripped back first song. Most modern takes on pop/soul are heavily sequenced with almost exclusively machine based beats playing very dense patterns. I thought the arrangements were very clever, particularly the rhythm tracks which benefit from being very sparse and appear largely acoustic.

The vocals are a bit too ‘performance’ for my tastes which meant that the LP inevitably became a bit tedious. Interesting and clearly well written and thought out LP, but not really for me.

This isn’t my usual pint of beer but actually didn’t dislike this as much as I thought might. Musically it s very well arranged and put together and some of the tracks have a very nice, chilled flow to them. It sort of reminds me a bit like Zero 7, another band I’m not that keen on but every now and again feel like listening to.

Some of the vocals feel like they have been added on after just to have them there and sort of get in the way but I could listen to this on an early sunny Sunday morning before the need to have something angrier on. Very well recorded as well.

As for french music, the first couple of albums by Treponem Pal were pretty good.

Are they of this angrier class of which you speak ?

Cool. That’ll be another to put on my “ignore” list 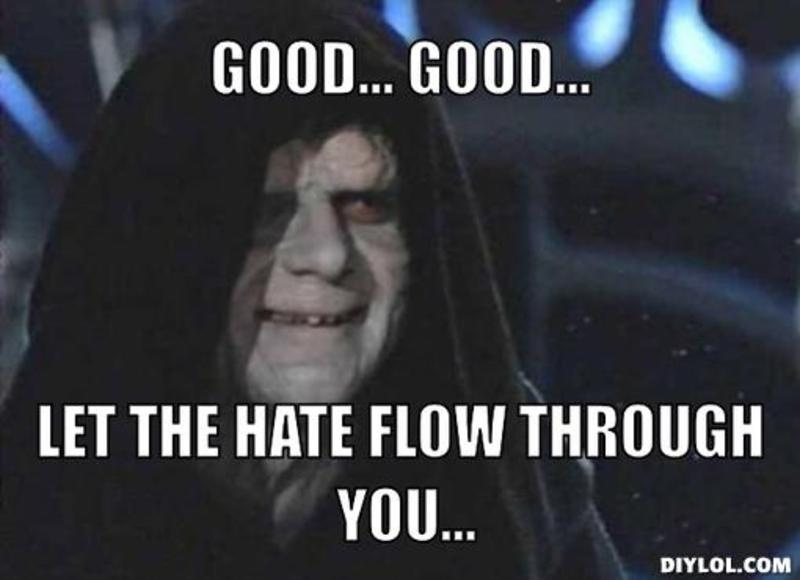 France has produced Couperin, Berlioz, Debussy and Messiaen. All wrote music which pushed at the edges of what was possible.

These don’t. A bored within two songs, utterly bland meh/5.

I’ve taken @OzzyOzzyOzzyOiOiOi’s disapproval (and a wee keek at Wikipedia) as the signal to download the first Treponem Pal album and line it up in Spotify for 8am tomorrow.

I’m a Front 242 superfan so I’m hoping for something in a similar vein.