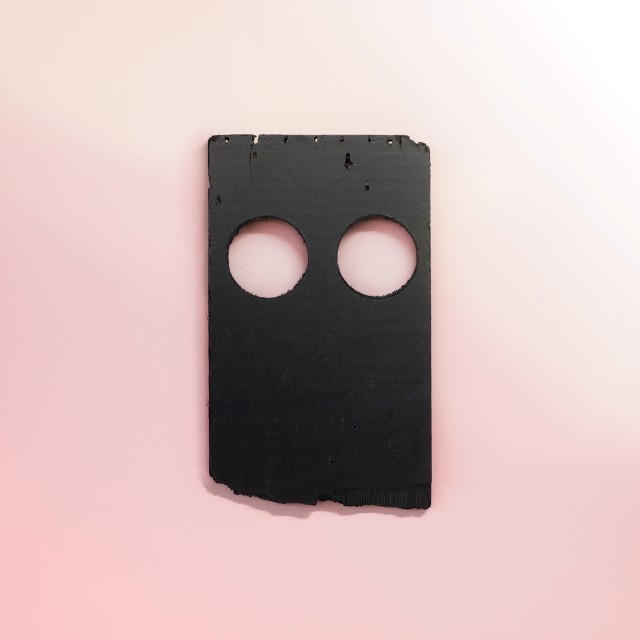 Not a long term fan of Low tbh, I’ve only got into them over the last five years or so. This is their latest album and rather than stick with a further variation on their sound, which they have perfected over a dozen or so albums, they have chosen a radical departure. It sounds like they have grabbed a bunch of Radiohead and Burial records and maybe the Moon soundtrack and smashed them together in some sort of mad blender. Far from just a gussying-up of their sound and a bit of lazy remixing, once they had recorded the basic tracks, as far as I understand it; BJ Burton their producer, started to mangle the Sounds as soon as bare sketches of the songs were recorded. All of the songs on here survive the wreckage and the entire thing really works as an album and has a proper arc. It has moments of real beauty and repeated listens reveal ear worms not appreciated at first.
I like it. I think it’s really brave, emotional music and somehow through smashing themselves to pieces, have become even more them. Bravo!

@htm_1968 can you do the links please? I am on a train and struggling for time, bandwidth, skill and patience. Ta 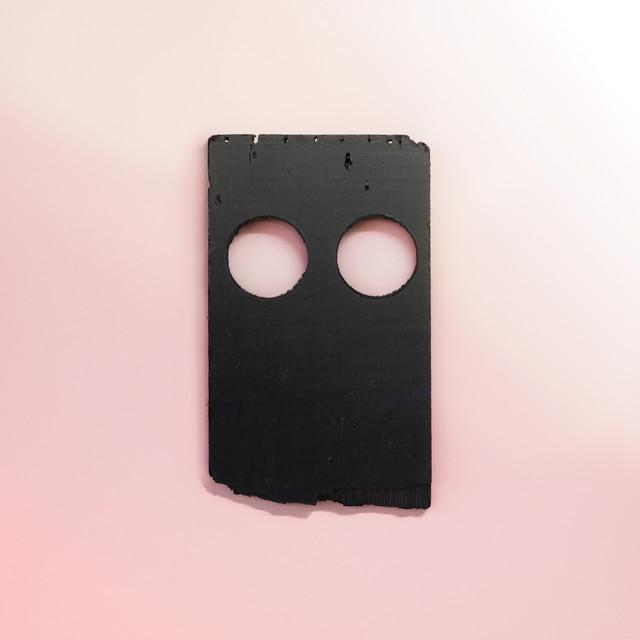 Double Negative, an album by Low on Spotify

There is a wonderful moment about 1:00 into the third track, Fly, when Mimi Parker’s voice comes in unprocessed after all the fuzz and sludge of the first two tracks on the album.

In many respects it reminds me of a good GY!BE album the way they keep the tension going across multiple tracks with these “payoff” moments dotted through the record.

I’ve got this. It is s bit of a grower. I thought my cartridge was knackered when the opening tune started.

TIDAL link to follow. I’m not on Spotify so if anyone else could do that it would be great.

Double Negative, an album by Low on Spotify

Just listening to it now

the way they keep the tension going across multiple tracks with these “payoff” moments dotted through the record.

^^This. Every time I listen to it, it delivers. The way it goes from intimate to vast and the way their vocals, however mangled draw you in is masterful. I don’t think there is a wasted moment on it honestly.

This is going to make your HiFi sound shit.

Started it but don’t think I’m in the right frame of mind to appreciate it so will have to come back to it later. 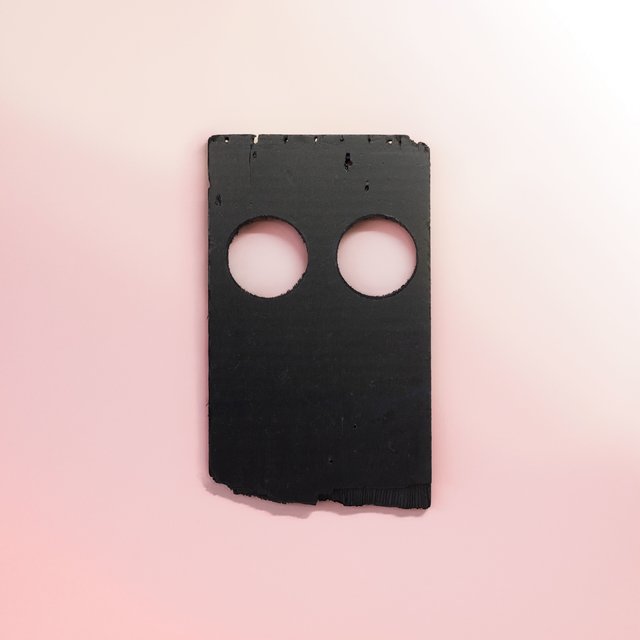 Not being a fan of ambient shite, especially moany-ambient-shite-that-goes nowhere, I suspected I wouldn’t like this.
And I was right, which is nice!

I’m not surprised you don’t like it either; no groove/funk/crazed shredding/noodling and whiter than a white thing. Not for you.

Was certainly different but not something I will listen to again.

Started it but don’t think I’m in the right frame of mind to appreciate it so will have to come back to it later.

I really like this LP. I was uncertain when it was released but I think it is a brave step when you consider their last few releases. I bought this on its release so it is a 4.5/5 from me.