Passing on the temptation to submit some Christmas Dub, I’ve decided to share something else less predictable.

Released in January this year, this is an atmospheric, largely instrumental set of funk jams, with more than a smidgeon of Asian/ middle eastern influence too. 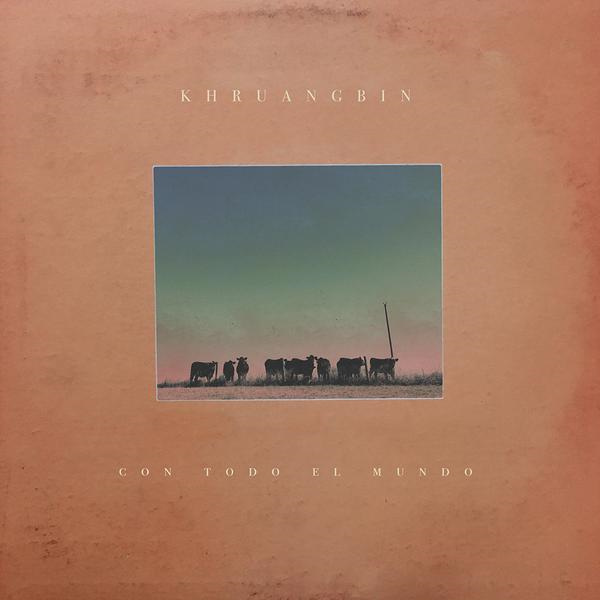 Could someone with Spotify also add a link please? 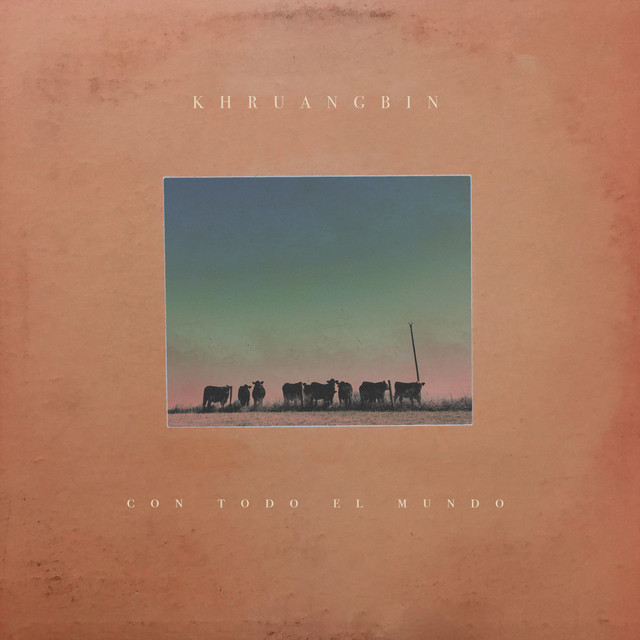 Con Todo El Mundo, an album by Khruangbin on Spotify

Nah it’s a cracker, I brought it to lopwell this year

But there aren’t any lifts at Lopwell

Edit: 4 tracks in and I have lost the will to live. Even that soundtrack at Scalford had more interest going on than this…

I mean, even IQ tried something.

Not really my bag, although there are a few good, really funky and interesting moments on this, but not many. The rest is all rather tepid and pedestrian.

Sort of, like, Infectious Grooves on Kilo’s of Mogadon.

Christ on a bike that was dull.
It sounds like a bunch of tripping surfers are having their worst ever come down.
As it was playing, I noted some one word thoughts;
Pedestrian
Dull
Formulaic
Repetitive
Mogadon
Naval
Dull
Zzzzzzzzzzzzz
Vacuous
Vegetarian
Shit. 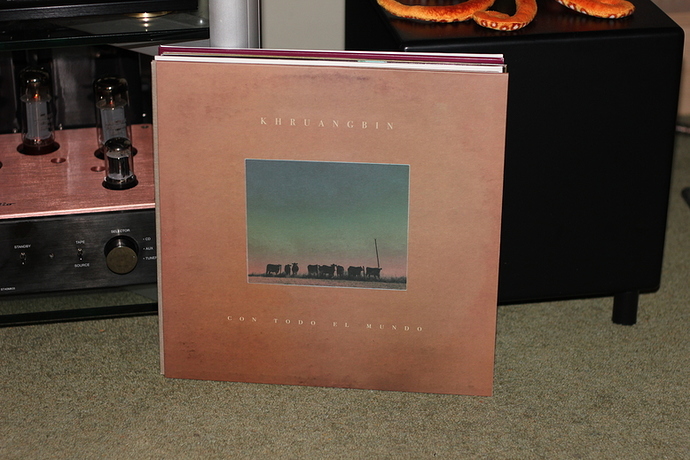 Sort of, like, Infectious Grooves on Kilo’s of Mogadon.

Khruangbin are one of those bands that seem to exist for folks who like the idea of music - music that fulfils the basics of melody and rhythm - but completely forget that great music needs bollocks, even if they’re only little. The 'Bins don’t have any - I know the bass player is unlikely to have physical ones but she (and the rest of the band) appear to have to metaphorical cojones either.
Still, here’s Infectious Grooves: