AAAC 18th July-The Only Ones - Even Serpents Shine

I have always loved The Only Ones, ever since listening to Peel playing Another Girl Another Planet many years ago. This choice was partly inspired by the resent praise of Peter Perrett’s new album How The West Was Won. He is a great songwriter and Even Serpents Shine (The Only Ones Second of three albums) demonstrates this beautifully. Although around at the start of, and grouped in with Punk, they have a very distinct sound and to me this album is timeless.
sorry don’t do digital so if someone could do a Spotify link or something that would be great. Here is the album on you tube.
https://www.youtube.com/watch?v=uMjkyfO-kuM
enjoy all. 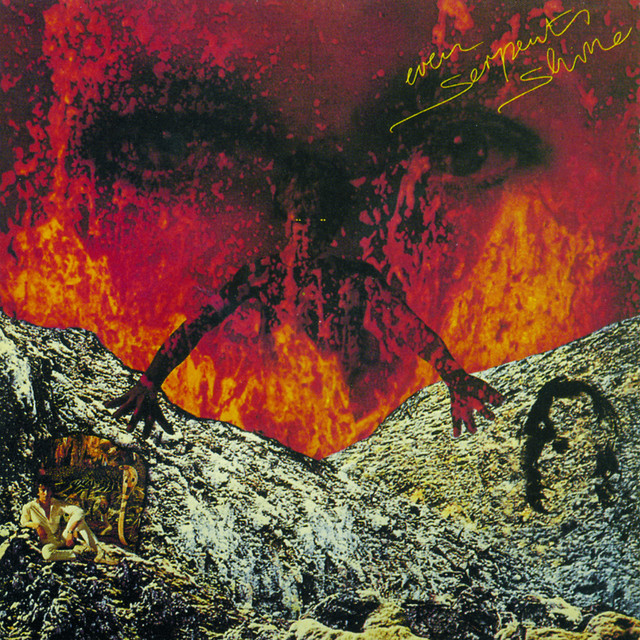 Even Serpents Shine, an album by The Only Ones on Spotify

I shall take the LP from my shelves and give it a spin. Perrett is something of a personal favourite of mine. I met him several times in the late 1980’s and early 1990’s. Despite him being monumentally clattered on each occasion he was extremely interesting to talk to and very, very down to earth.

I was thrilled when his solo LP was released as I had assumed he had shuffled off years ago. The fact that it is something of a triumph is simply a bonus. I’m not going to find this difficult to listen to.

Yeah his solo album was a bit of a surprise to me . I thought heroin had claimed him long ago. Far too little material from a real talent.

Good choice. I shall give this a spin for old times sake as well.

Must admit that How The West Was Won was a very pleasant surprise here too.

Never heard of them. Will give a listen although I don’t think they are my bag baby.

Liked some of the music but the singer, christ I was reaching for a razor blade a few songs in. Could easily like it if it was sped up a bit and the singer given a healthy dose of prozac.

Most definitely not my cup of tea.

Mostly really good, often great. Though I did think tracks 2 and 3 were a bit weak and veered towards a pub rock-y sound. But we’re back to great by track 5.

Top quality songwriting and a lot more interesting and intricate than most of the punk at the time. So it still sounds fresh and not too dated. I’m sure a lot of indie bands today would love to sound as fresh (and as good) as this.

Part of what was bothering me was it’s obvious similarities to a lot of Aussie acts of the time. I don’t like them much either. With the exception of The Church, it’s all a large pile of merde.

If you must, here’s some The Church…

Despite some variability in the quality of the songs, I really liked this album. It definitely sounded better the second time I listened to it, I think because I got used to the vocals. 3.5/5.

I really enjoyed this. As mentioned above I think this is a superb LP. The Only Ones are a good example of a band that got away. They were streets ahead of the competition when this was released, but the impact of the music is a bit diluted by the passing of thirty odd years. Sadly, they were their own worst enemies as there wasn’t much gas left in the tank after this record. 5/5 because I’ve owned it since just after release. Also, I don’t play these records nearly enough so this week’s AAAC was excellently timed.

@OzzyOzzyOzzyOiOiOi is totally wrong about this LP. No great surprise there

I can hear glam elements of T-Rex and I like the Perrett’s Lou Reed-like vocal affectations. Perhaps if they’d been around in New York at the time rather than England the band would have seen more of an upward arc and more recognition.

I can hear glam elements of T-Rex and I like the Perrett’s Lou Reed-like vocal affectations. Perhaps if they’d been around in New York at the time rather than England the band would have seen more of an upward arc and more recognition.

If you like this Mark, you should give Perrett’s recent solo album ‘How the West was Won’ a listen. It has the best song about Kim Kardashian’s arse every recorded on it 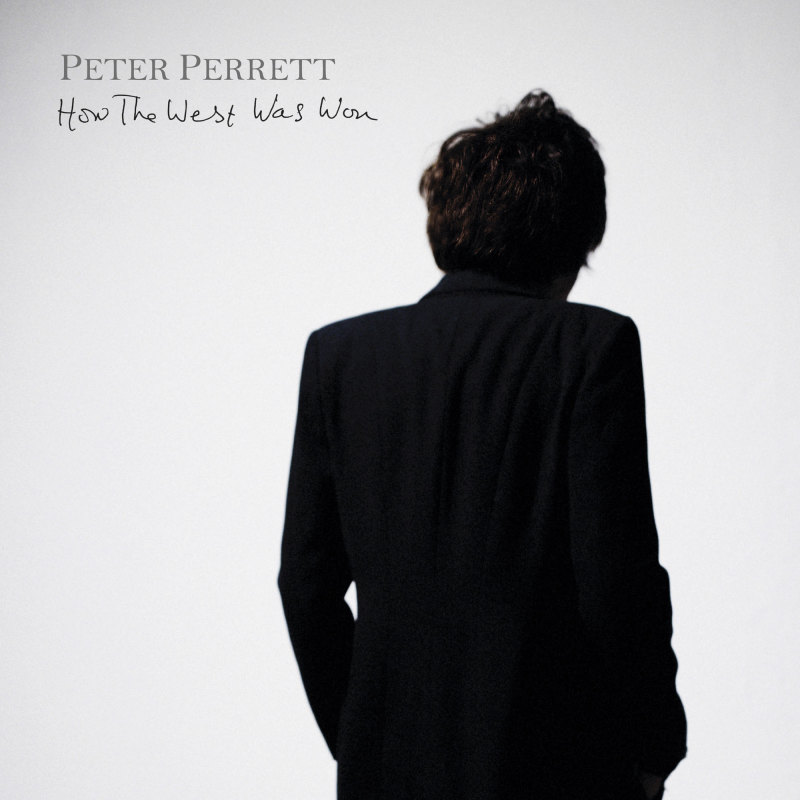