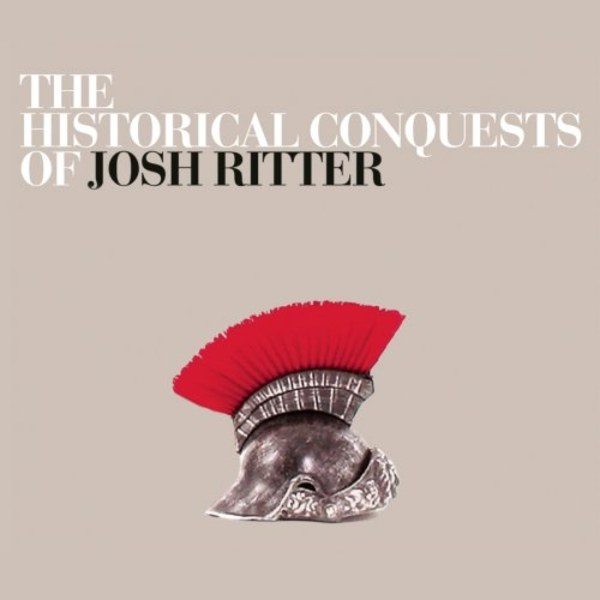 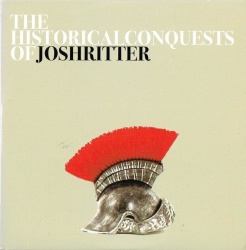 More Americana rubbish I listen to regularly. Most of his output is pretty good so it was hard to pick one, I especially enjoy the live albums that are on Tidal.

Don’t think I have ever knowingly listened to (or avoided listening to) a Josh Ritter LP. Thanks for posting something new.

It is probably far too easy going and generic for the AA, but I try to pick things I listen to regularly but don’t seem to get much rotation on the what are you listening to thread/bake-offs.

Never heard or of him

Heard of but not heard.

Apologies to be late with my musings. This LP was described as raucous compared to the previous one by the TIDAL blurb. I can only presume the previous LP was a collection of Val Doonican covers and came with a matching v-neck pullover*.

I am afraid this was fully tedious. The opening bars of the first track sounded like a promising rewrite of The Clash’s London Calling, but failed due to meh! once the song actually started. After that it was swiftly downhill into the Valley of Beige.

Never, ever again…0/5. On a positive note, it distracted me from watching the goings on in the HoC.

*like this knitwear on the cover of a themed LP for Golfist Cunt Magazine: 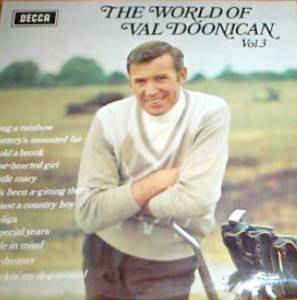 I normally like Edd’s choice in music but this is that bad that I almost prefer the Billie Eilish album I listened to earlier and I gave that 1/5. Just about gets 1/5

Timely, as per usual…

No reason to rush concise reviews

No reason to rush concise reviews

Given that this is the 1st September AAAC thread, and it is now 12th November, I presumed that you had done drive by concise review while turning over the LP you’ve had playing since Sept 1 as it should be just about time for side B.

I enjoyed this. Not life changing by any means, but a definite Sunday listener. 3.5/5