Originally released in 1998 recorded one take with a cheap classical guitar, Richard Youngs produced three tracks of pure perfection. Close your eyes and be transported… 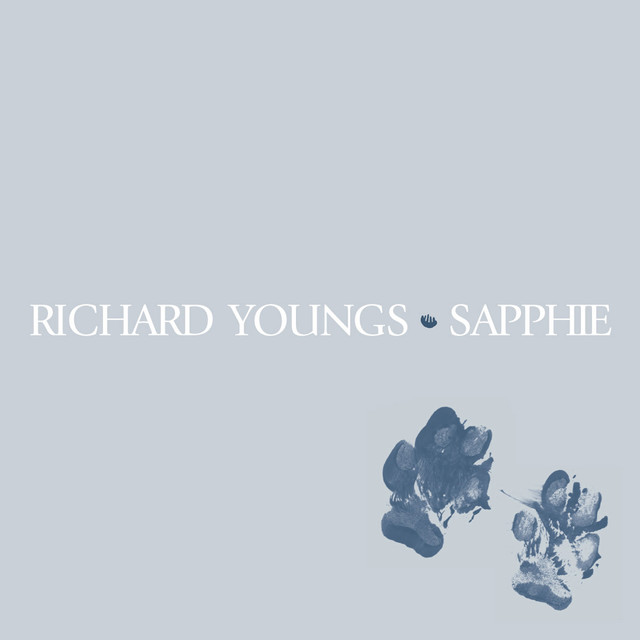 Sapphie, an album by Richard Youngs on Spotify

All will become clear 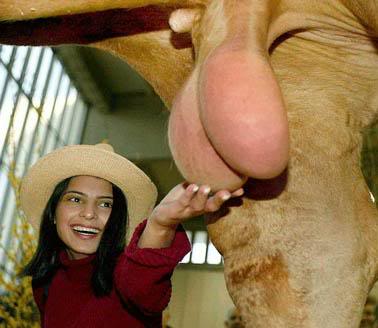