MAGNETIC is the new (2017) album by London based music producer / musician Gaudi, which features a choice selection of sounds from the catalogue of internationally respected experimental label RareNoise Records, as well as direct contributions by several top caliber musicians from the worlds of rock, jazz and electronica.

Best loved and noted to date for his genre blending and high quality dub-centric productions, in MAGNETIC, Gaudi has shown us another aspect of his musical self, other ranges in his musical landscape and he has done it with an all-star cast of supporting musicians. 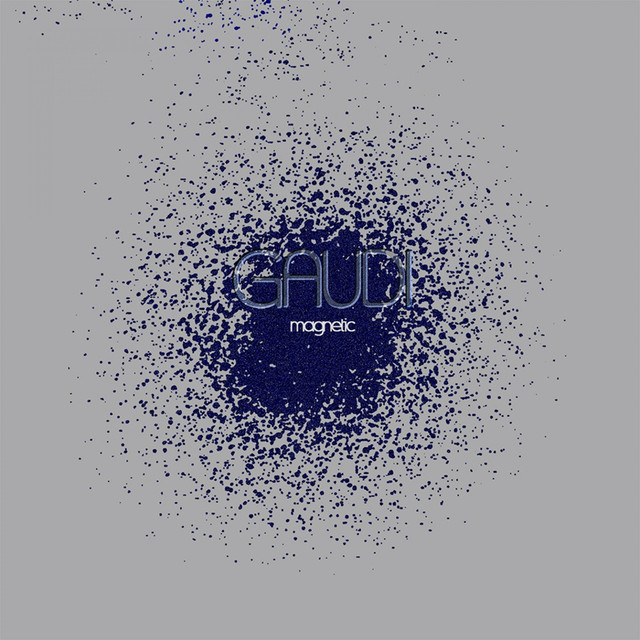 Magnetic, an album by Gaudi on Spotify 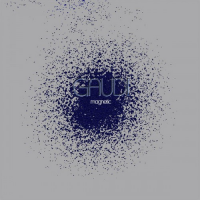 A Trumped and Brexited year past has also been an annus horribilis personally.

So partly a challenge to self; try and get ears round stuff I’d expect to enjoy, but was hard to give headspace to in 2017.

Goodness knows what you’d call the genre. It’s got a bit of everything in there.

Me too, in fact I’ve just ordered the vinyl…need I say more?

Brilliant suggestion @B2T. Thanks for that.

Oi, get in the feckin queue!

I have genuinely no idea what to expect from this. I’ve never heard of the artist and the genre seems mysterious so there is an opportunity to learn something.

Having seen a picture, I must say that I appreciate the effort he puts into his hair.

Or maybe it’s just a case of dodgy electrics in his gaff? The result of using the toaster each morning.

I had it on in the background and seemed OK, without grabbing the attention, but I wasn’t actually paying attention so can’t judge it yet.

But Modular Rondo did leap out from the background. Very nice.

Didn’t mind this at all. I think I prefer my dub a little slower than this, but listening to some of the other albums on TIDAL really hit the spot.

4/5 and I might see about chasing some of this stuff down. Really good recommendation.

Really enjoyed this one, it’s been played many times now. A solid 4/5 from me.

I found myself really enjoying this. 4.5/5

I found myself really enjoying this. 4.5/5

Feck off! Are you serious?

I may have had a head injury.